2 On Your Side has heard from more victims who say they were sexual abused by catholic priests. 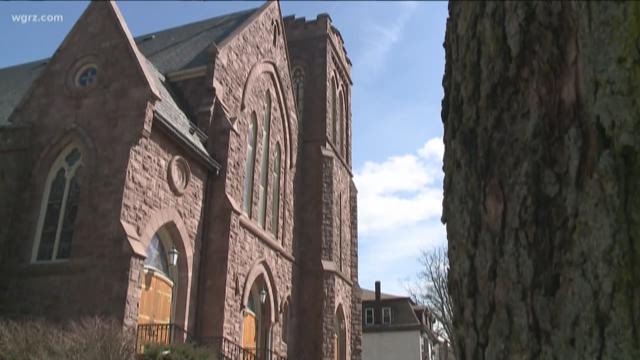 Jim Napora, 56, says he was abused by two priests and both of their names are on the list of 42 that the Buffalo Diocese released.

"Seeing the list on Tuesday was such a freeing event, it vindicated me finally. I felt free," Napora said.

"Our priests were our authority figures, so you looked up to them as that authority figure and if a priest were to tell you this is between you me and god, you didn't speak of it," Napora said. 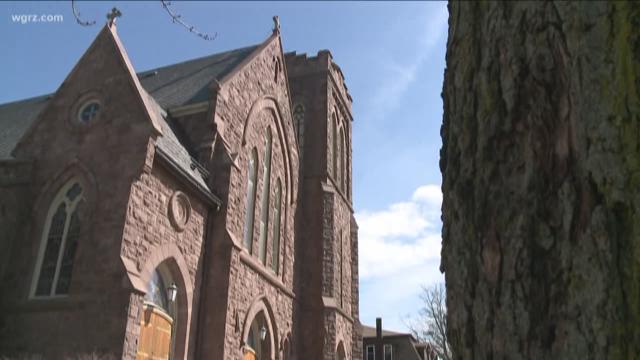 In a Diocesan produced video, the Bishop Malone delivered an apology to all victims.

"Nothing I could say to you can heal all of the hurt of this catastrophic breach of trust," Bishop said. "As bishop of this diocese, I apologize to you. I ask you to come forward to law enforcement and to the diocese so that we can help you."

Wayne Bortle says he, too, is victim of abuse by a now-deceased priest in Pavillion. He

hid his story for nearly 40-years. Now he's telling it...

"One night he asked me to come over and watch tv," Bortle said and then remembers telling his mother, "I said, 'Mom he was touching me everywhere and he wouldn't stop."'

Bortle and Napora say they are no longer Catholic.

"I do believe in a higher figure, but I don't believe in the catholic church," Napora said.

It is possible that more names could be added to the Diocese's list of 42.