More than $2 million in funding to aid Krabbe disease research

The money will go toward the Hunter James Kelly Research Institute at University at Buffalo. 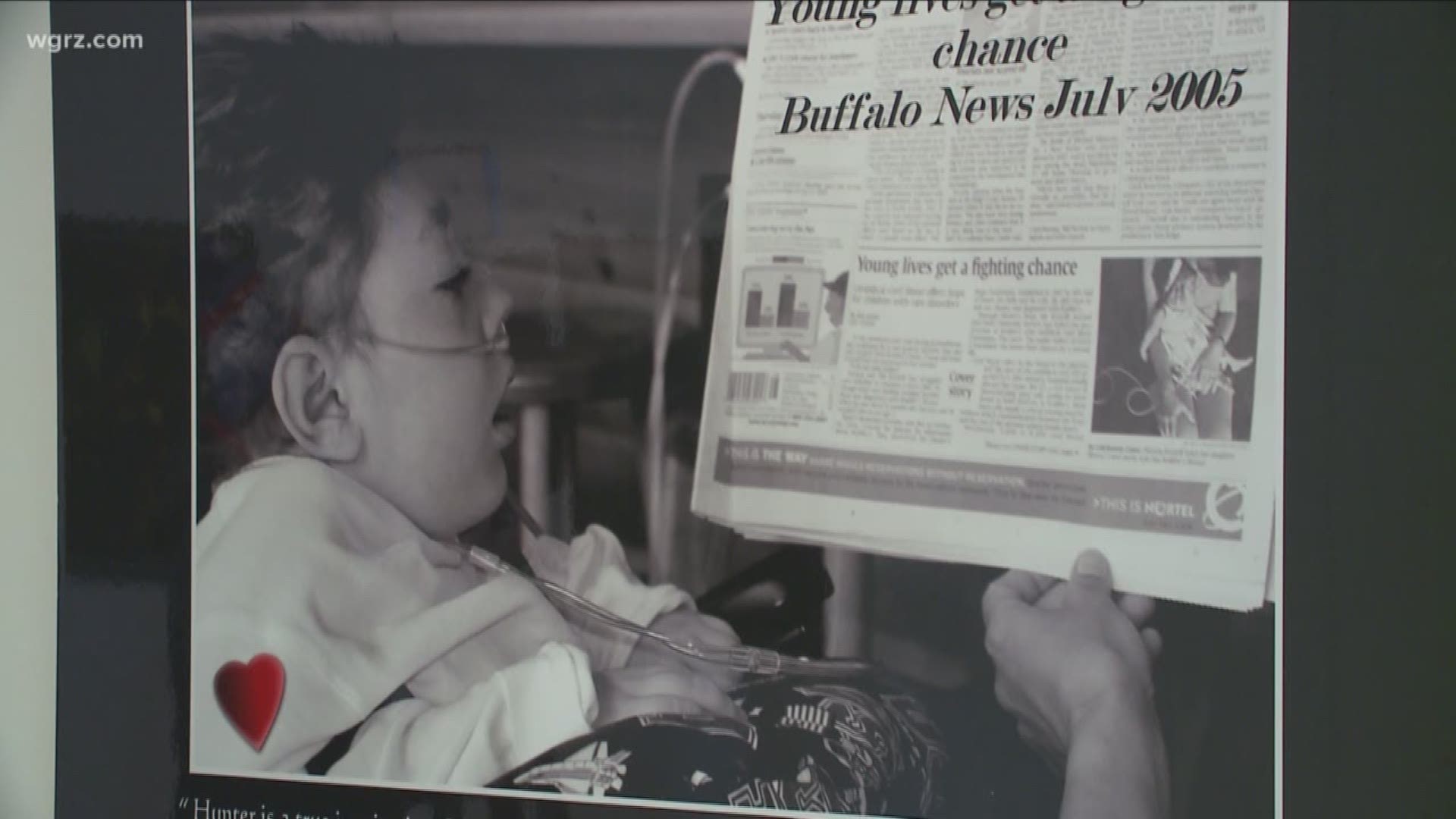 The money will go toward the Hunter James Kelly Research Institute at the University at Buffalo.

The $2 million will be spread over five years, and the doctors and researchers awarded the grant hope to eventually find a cure for Krabbe's disease. That's the same disease that Jim Kelly's son Hunter had.

It was an effort between the Kelly family and the UB administration.