Zakiyyah Wolfford faces up to four years in prison for the crime when she is sentenced in May. 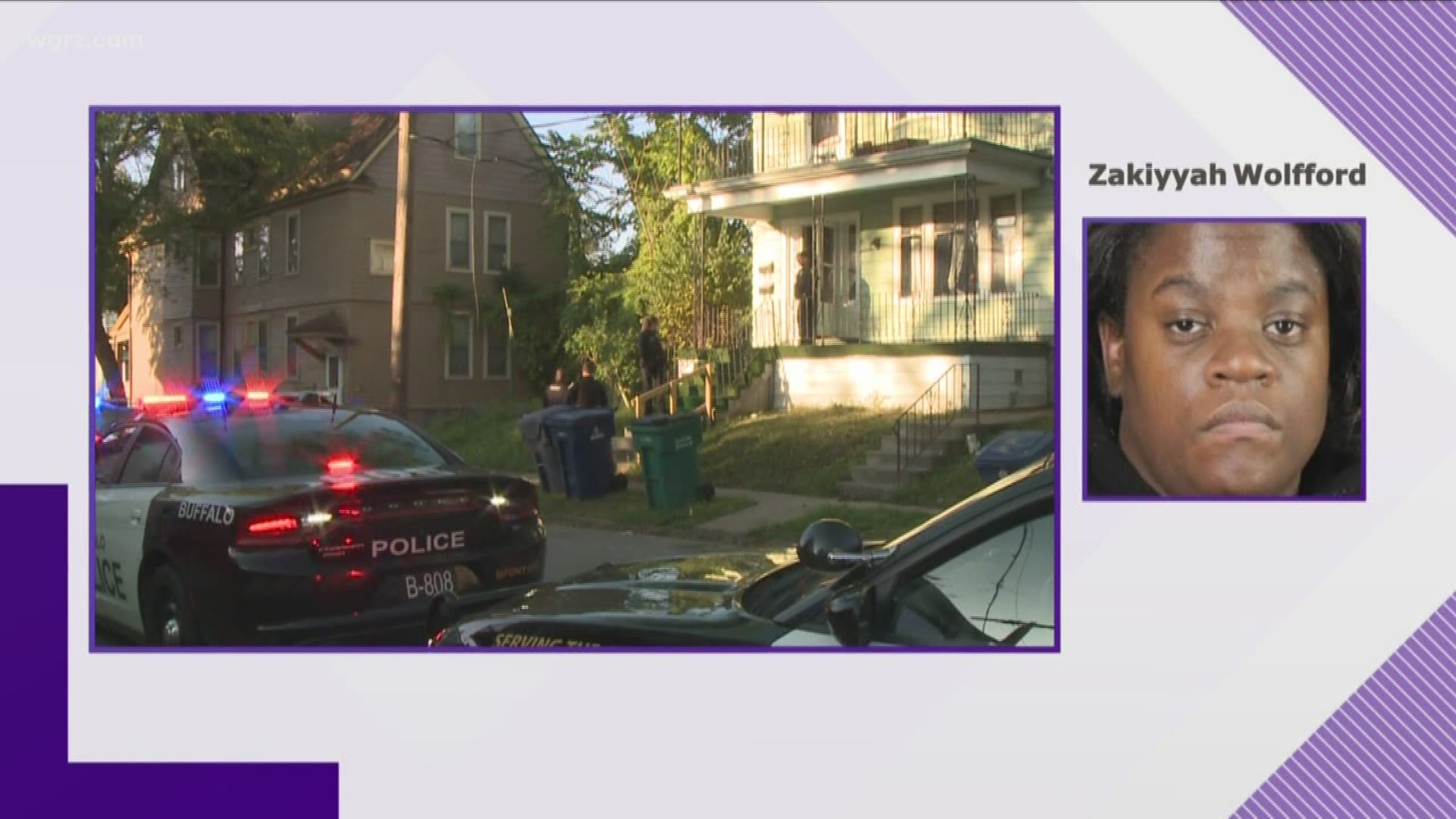 BUFFALO, N.Y. — A Buffalo mother admitted Friday to stabbing her own son, leaving the child with serious injuries.

Wolfford stabbed the six-year-old inside their Purdy St. apartment back in October. Police were called to the home by a neighbor and found her on the porch suffering from self-inflicted stab wounds.

Her son was taken to Oishei Children's Hospital for treatment of wounds to his chest, arms and abdomen.

Wolfford faces up to four years in prison when sentenced by State Supreme Court Judge Christopher Burns in May. She remains free on bond until that time.