Child was discovered missing from a home in the Town of LeRoy shortly before 8 A.M. Wednesday morning. 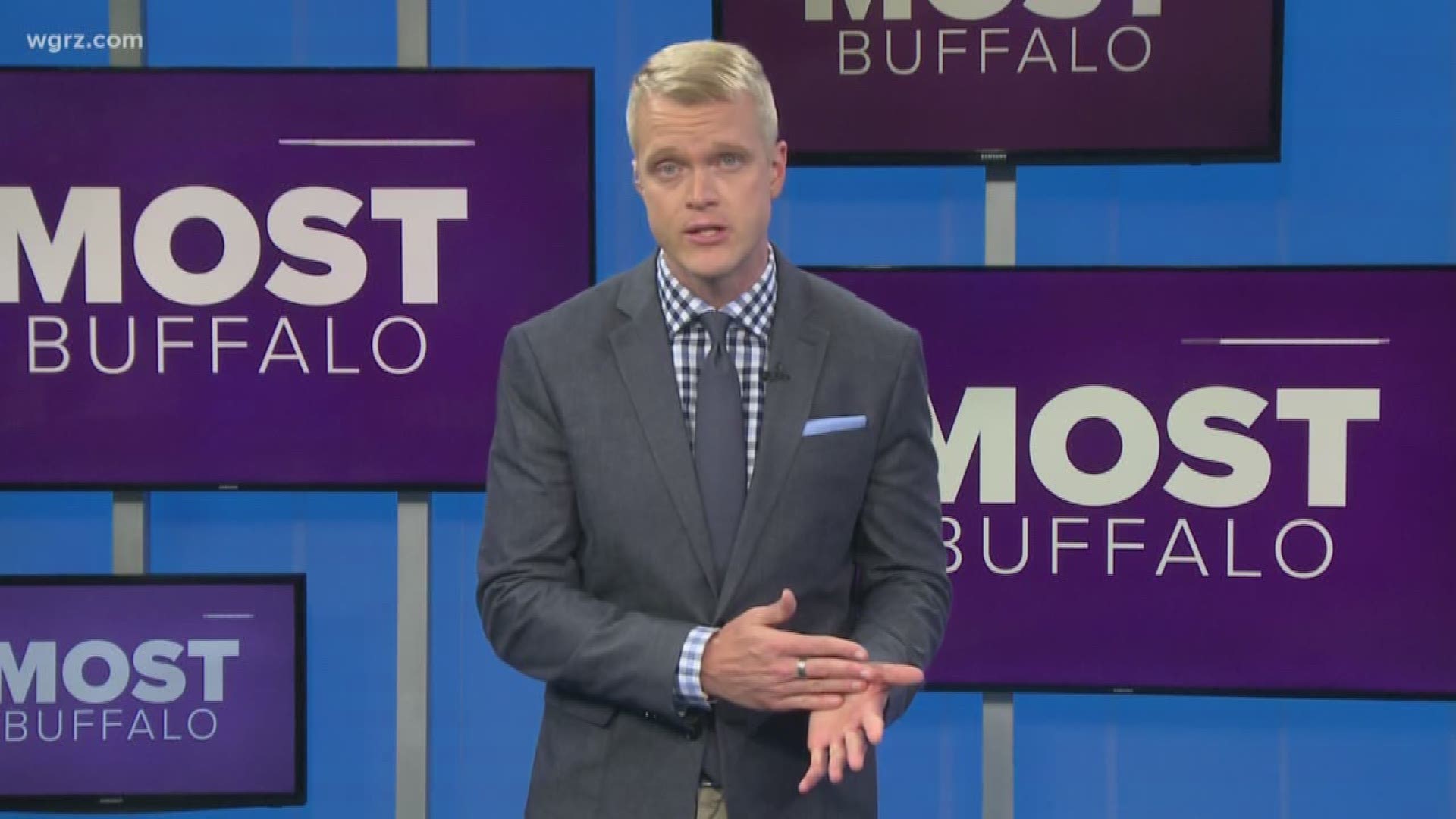 LEROY, N.Y. — Genesee County Sheriff's deputies say a four-year-old boy, who was discovered missing shortly before 8 A.M. from a home in the Town of LeRoy, has been found dead.

The child was found about half an hour later in a swimming pool in a yard nearby. He was given immediate medical assistance, then rushed to United Memorial Medical Center where he was pronounced dead.

An early investigation shows it appears to be an accidental drowning. No other details are being released at this time.