Despite its enormous cost, one thing that might make metro rail expansion salable is Transit Oriented Development. 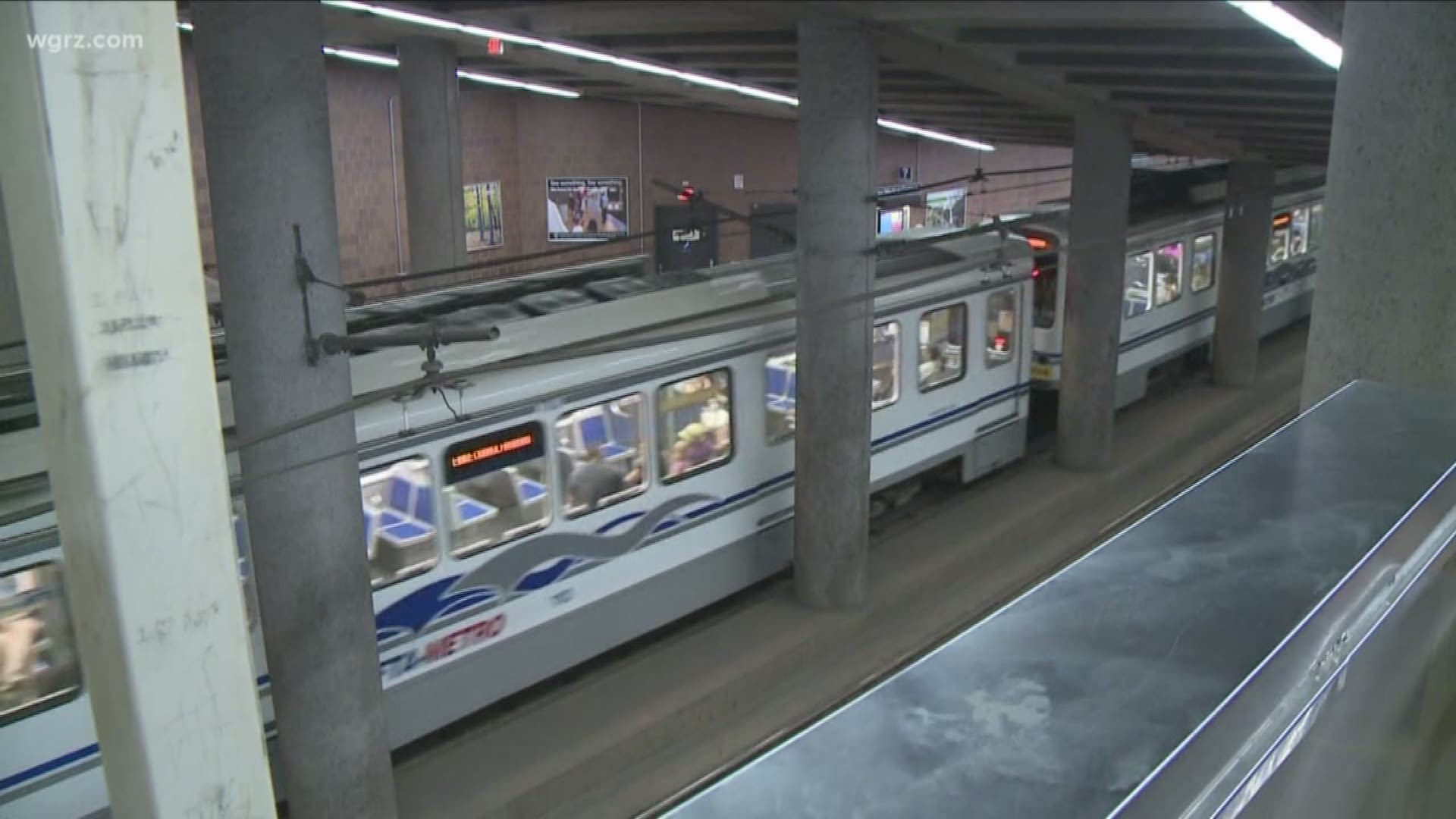 BUFFALO, NY - Greater Buffalo-Niagara Regional Transportation Council recently concluded the third of its presentations on the expansion of metro rail.

This one focused on what areas might most benefit from extending the line past the U.B. North campus.

Expanding the system as envisioned would cost in excess $1 billion, and has lost an important ally in the past year in U.S. Rep. Brian Higgins.

And even if it were expanded, the light rail system itself will never be profitable. In the view of experts, it would likely lose over 80 cents of every dollar it takes in, in fares.

One thing that might make such a venture salable, however, would be if the expansion could attract Transit Oriented Development.

In other words, making stations along the route more than just train stops.

The report outlines the elements taken into consideration to foster such developments, and suggests where it might likely occur along both the expanded route and the existing one.