Members of Citizens for Regional Transit are pleased with the plan and like how it has several park-and-rides. 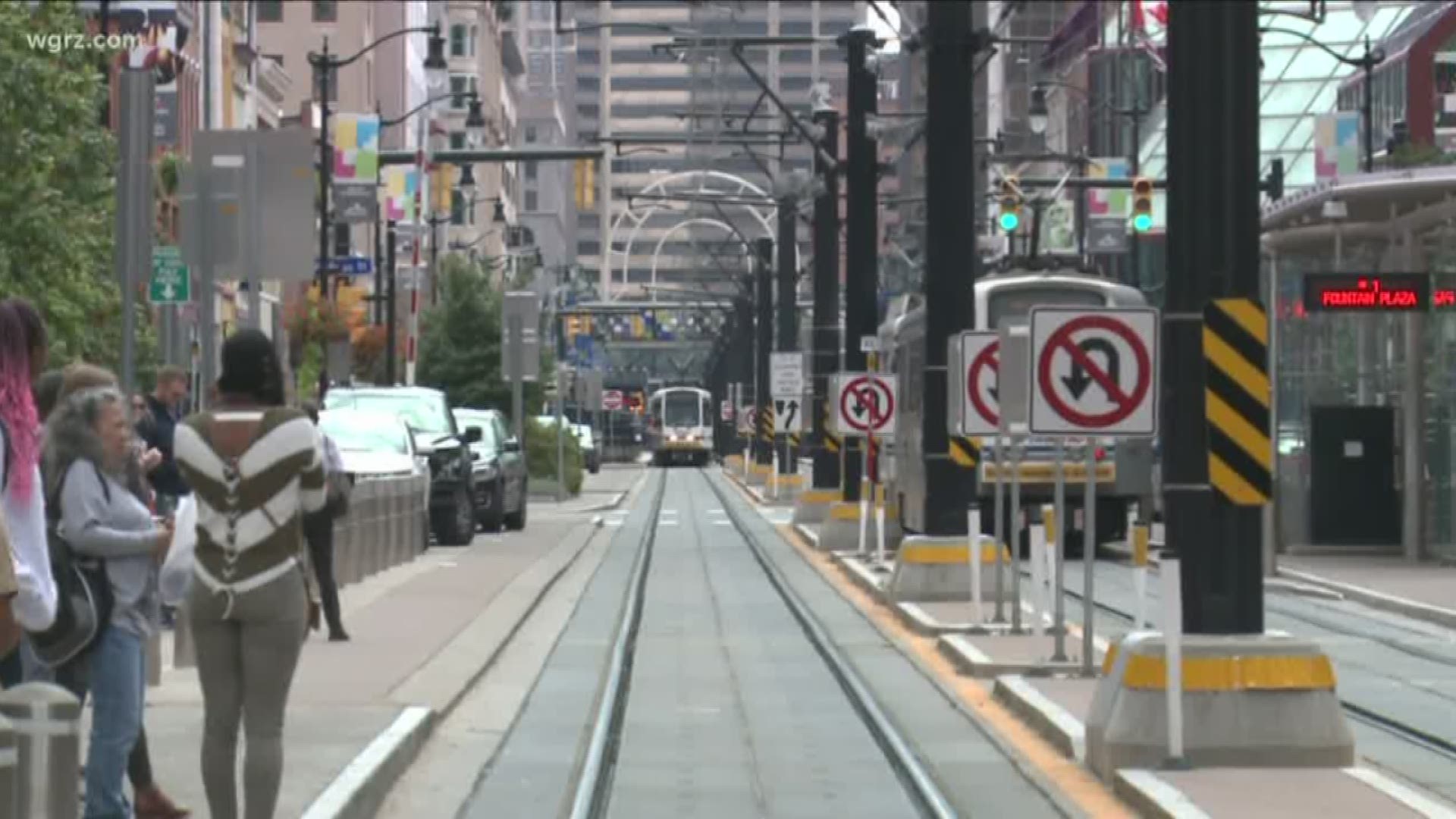 AMHERST, N.Y. — Members of the NFTA hosted an open house in Amherst Tuesday night to talk about the future of the Metro Rail and a planned expansion north.

The Metro Rail Expansion project, years in the making, is going through the environmental study process. The goal is to give more people better access to public transit so they can easily get to their jobs and school.

The NFTA also points out the extended rail line would be near major future mixed-use developments like the Boulevard Mall.

"This is something that's been talked about for a really long time. So, realistically, what's the timeline on getting this thing finished?" asked 2 On Your Side’s Kelly Dudzik.

"The timeline stays the same as it's been,” says the NFTA’s Tom George. "If federal funding were to occur in a two-year-period, we then bring design. You're still looking at ten years before we're actually riding a train through this area."

The idea is for the line to continue onto Niagara Falls Boulevard, turn down Maple, and get to UB North to connect the two campuses. It would then extend to the 990. Some people are thrilled, some are not. 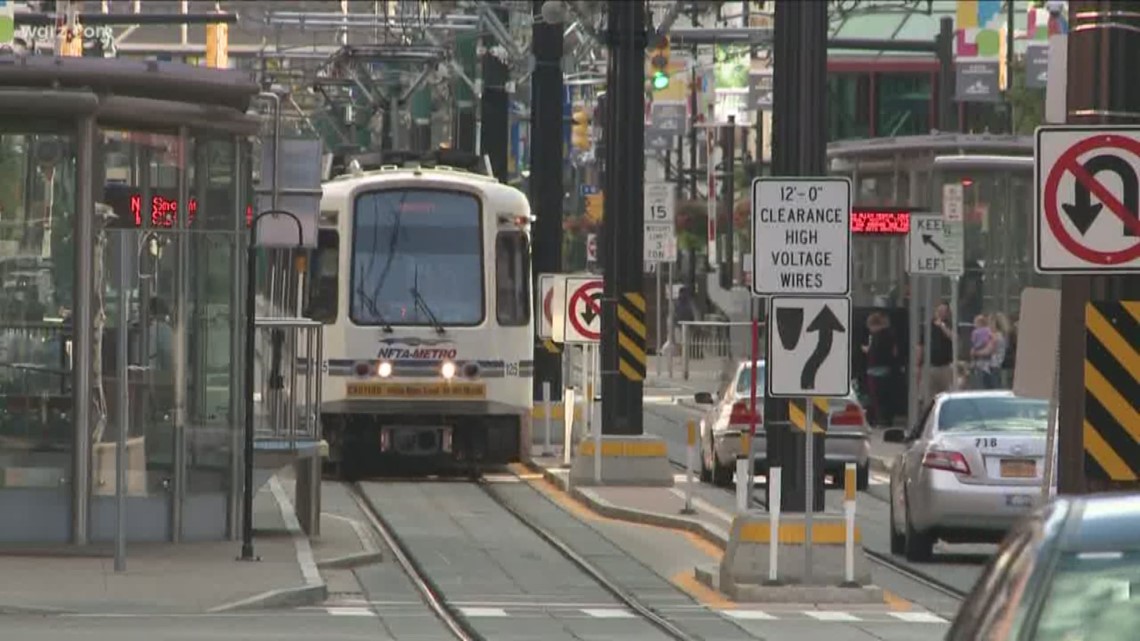 NFTA announces online survey regarding metro rail expansion
BUFFALO, N.Y. - Plans to expand the metro rail up to University at Buffalo's North Campus is gaining momentum. The Niagara Frontier Transportation Authority held a special workshop in June to get feedback on plans to expand the Metro rail, displaying illustrations of the proposed changes.

"Amherst is growing at such a rate, they're putting up so much low-income housing, they're putting up student housing, we are so inundated as property owners, I think it's time to stop building Amherst up and give it a change to go down south where maybe these people are asking for it because of the weather," says Judy Colton of Amherst.

Members of Citizens for Regional Transit are pleased with the plan and like how it has several park-and-rides.

"There will be one at the very end out by the 990, and then some on the campus, and we've already got one at the South Campus and at LaSalle Station, so the opportunities, people come park their cars, get on the train, which is more important with climate change and pollution issues and trying to get alternatives to driving everywhere," says Douglas Funke, President of Citizens for Regional Transit.

The NFTA says it wants the project to be pedestrian and bike friendly, so it's looking at shortening pedestrian crossings especially on busy roads like Niagara Falls Boulevard.