Officials with New York State Parks say it was crowded at Evangola State Park but everyone did a good job of social distancing from one another and wearing masks. 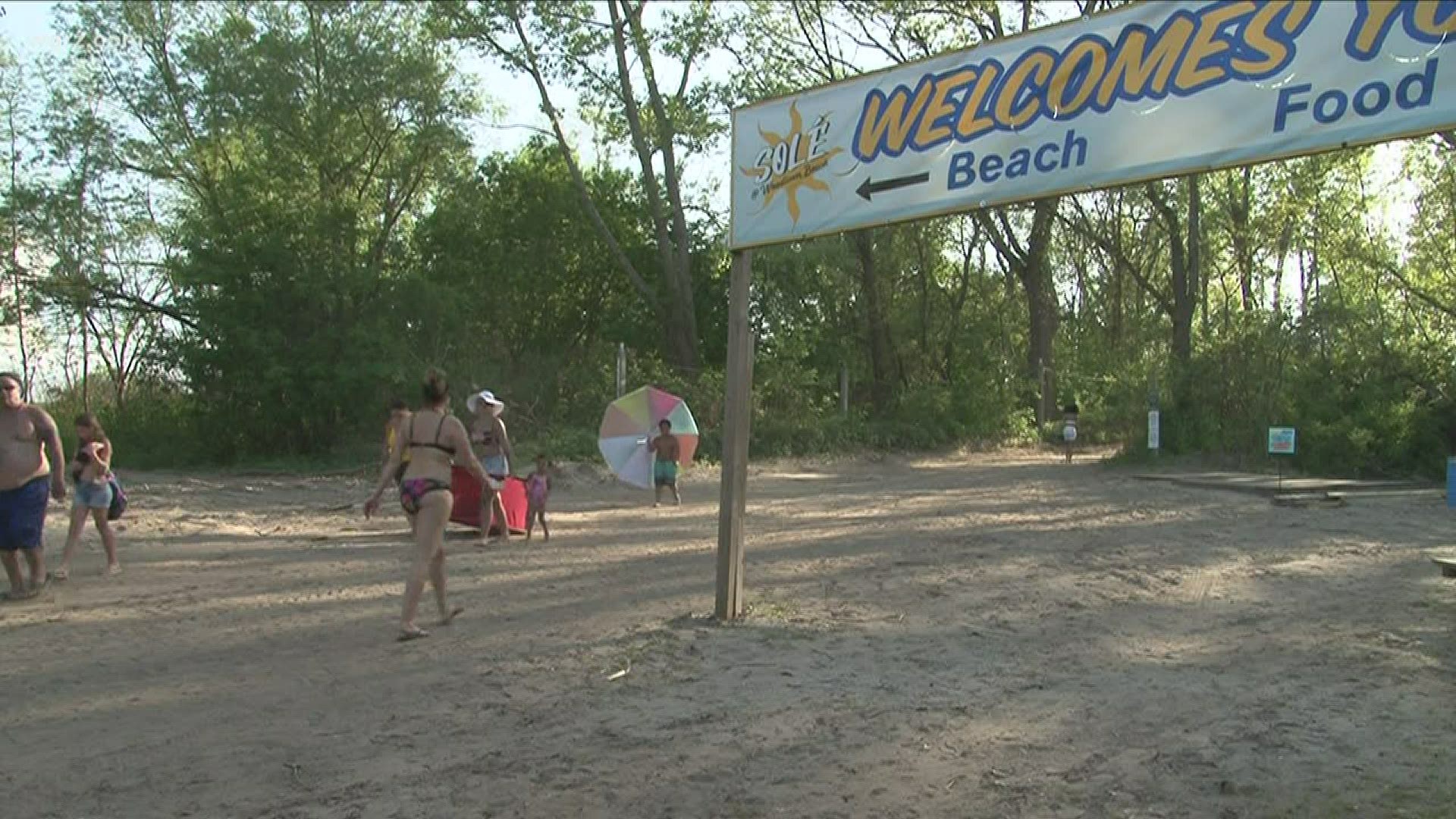 New York State Parks officials tell 2 On Your Side everything has been going smoothly at public beaches across the region this Memorial Day weekend.

According to an infectious disease expert, that's going to be huge in getting Western New York back open on time.

"We had a little bit of a bump in cases and admissions that I think was related to Mother's Day. We've gotten past that. We've had several good days now," said Dr. Thomas Russo, UB chief of infectious diseases. "However, it's Memorial Day weekend. People are getting together and gathering so I am a little concerned."

State Parks officials say that everyone has been following those public health measures though.

Over at Evangola State Park, officials say there were about 160 cars in the parking lot. Despite a crowded beach this Memorial Day, they say everyone who came kept a good distance from other people.

They also say they noticed several beachgoers putting on their masks when they were getting too close to someone else.

Dr. Russo says that everyone across the region following public health measures was the key to keeping hospitalizations down in Western New York.

So only time will tell now if everyone did their part this Memorial Day weekend.

RELATED: Many WNY beachgoers following social distancing, others not