She announced her resignation about a week after a state attorney general report found the governor had sexually harassed 11 women. 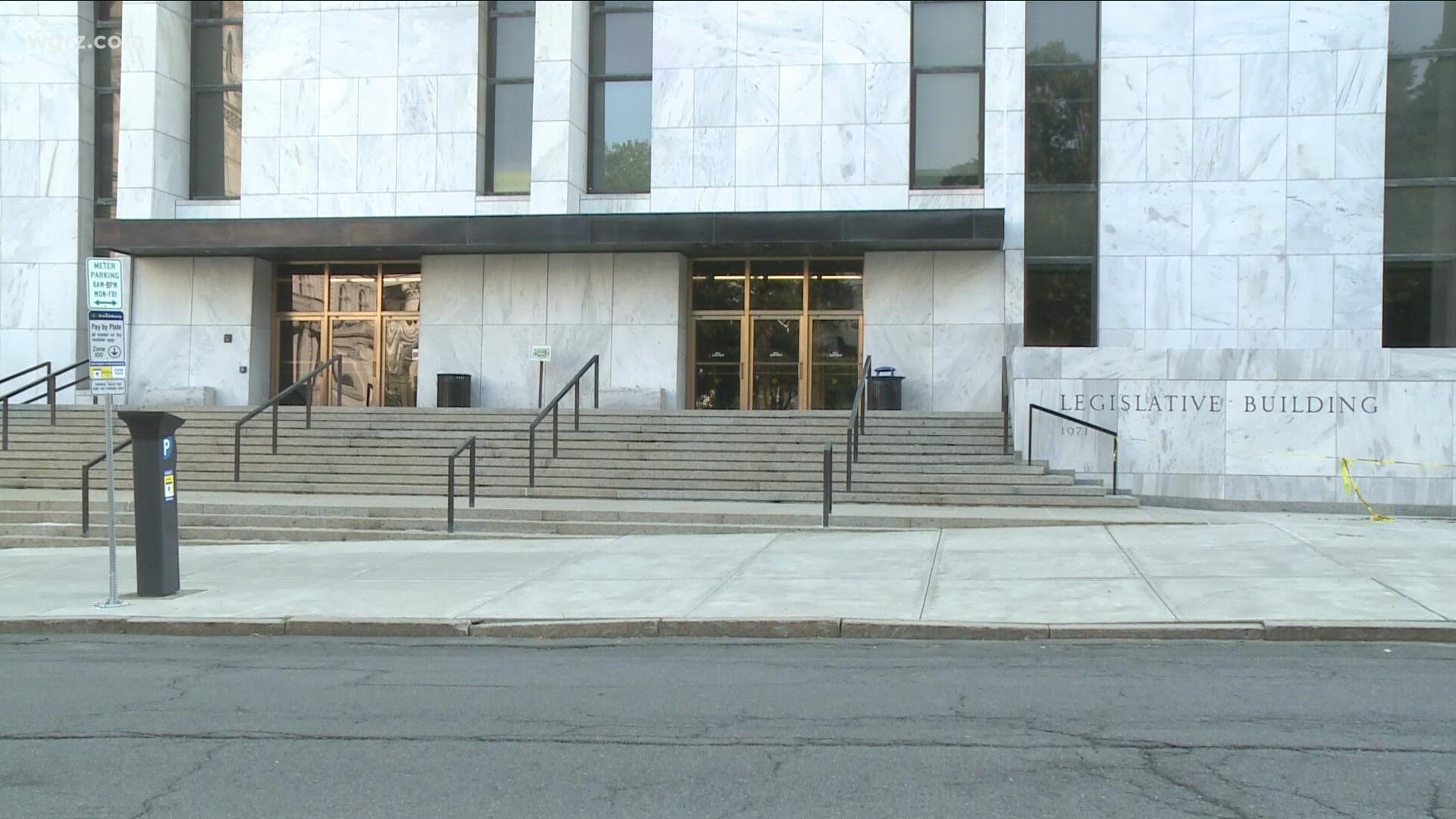 ALBANY, N.Y. — Melissa DeRosa, the Secretary to Governor Andrew Cuomo and a top aide in the state's highest office, has resigned.

She sent a statement to news organizations Sunday night announcing her resignation, about a week after a state attorney general report found the governor had sexually harassed 11 women.

In a statement, she said: "It has been the greatest honor of my life to serve the people of New York for the past 10 years. New Yorkers’ resilience, strength, and optimism through the most difficult times has inspired me every day."

DeRosa became a well-known figure during the Governor's daily COVID-19 briefings. Her often detailed and razor-sharp answers to questions were often relied upon by the Governor.

"Personally, the past 2 years have been emotionally and mentally trying. I am forever grateful for the opportunity to have worked with such talented and committed colleagues on behalf of our state," she said in the statement.

DeRosa joined Cuomo’s administration in 2013, eventually becoming one of the governor’s most trusted confidantes. She became his top aide in 2017.

Cuomo has denied that he ever touched anyone inappropriately, but he acknowledged hugging and kissing aides and other individuals.