Mallicia U. Tipps, 38, of Buffalo, was stabbed inside a store at the McKinley Mall Wednesday afternoon. 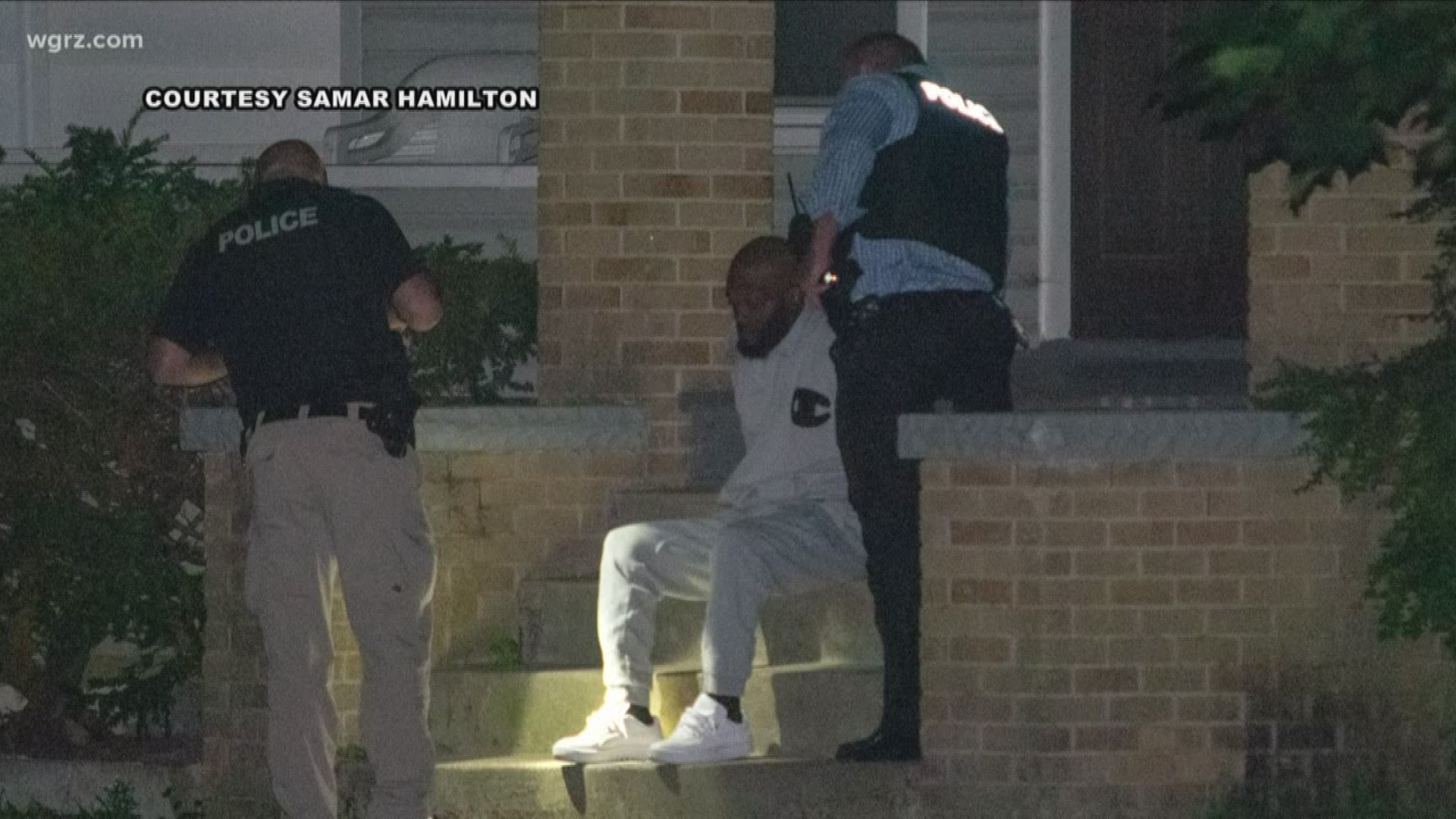 BUFFALO, N.Y. — Hamburg Police have identified the woman who was stabbed inside the McKinley Mall.

Mallicia U. Tipps, 38, of Buffalo, was stabbed inside a store at the McKinley Mall Wednesday afternoon.

Police say Tipps and a friend were followed to the mall by Tipps' ex-boyfriend, Keith R. Sparks, into a parking lot by the Sears store.

They say Tipps and her friend ran into the store, but Sparks followed and stabbed Tipps several times. Sparks fled the scene.

Police say they were able to identify sparks as a potential suspect after interviewing several family and friends, as well as security cameras in and around the mall.

Several addresses where Sparks is known to frequent were checked.  He was arrested on Independence Avenue by Niagara Falls Police.

Sparks is charged with second-degree murder and criminal possession of a weapon.  According to the criminal complaint the judge read in court, Sparks allegedly tried to shoot Tipps, but the gun didn't fire.

He was arraigned in Hamburg Town Court on Thursday morning. Sparks pleaded not guilty.

Following the court appearance, family members of Mallicia Tipps spoke with 2 On Your Side. You can watch that interview here: 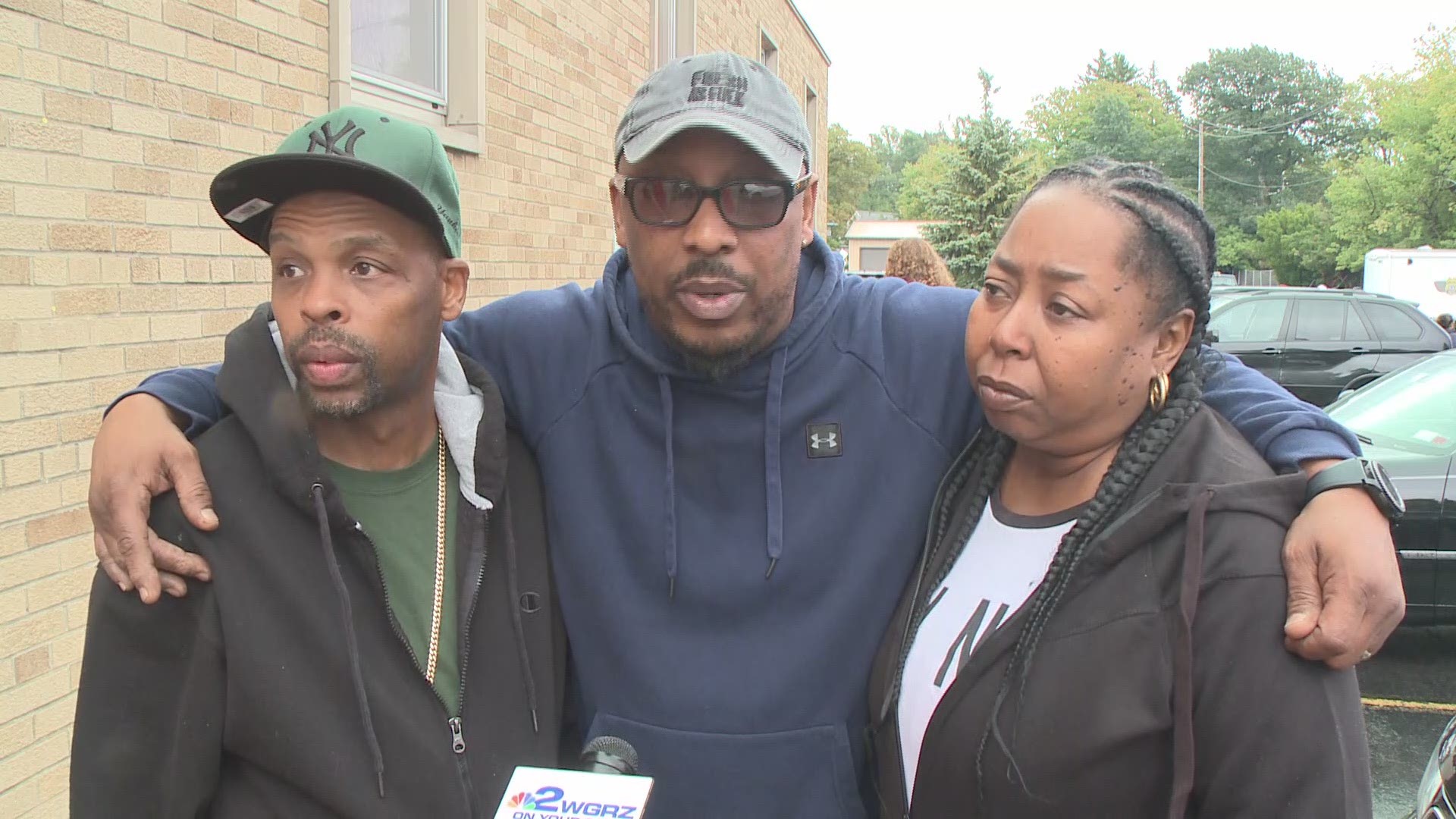