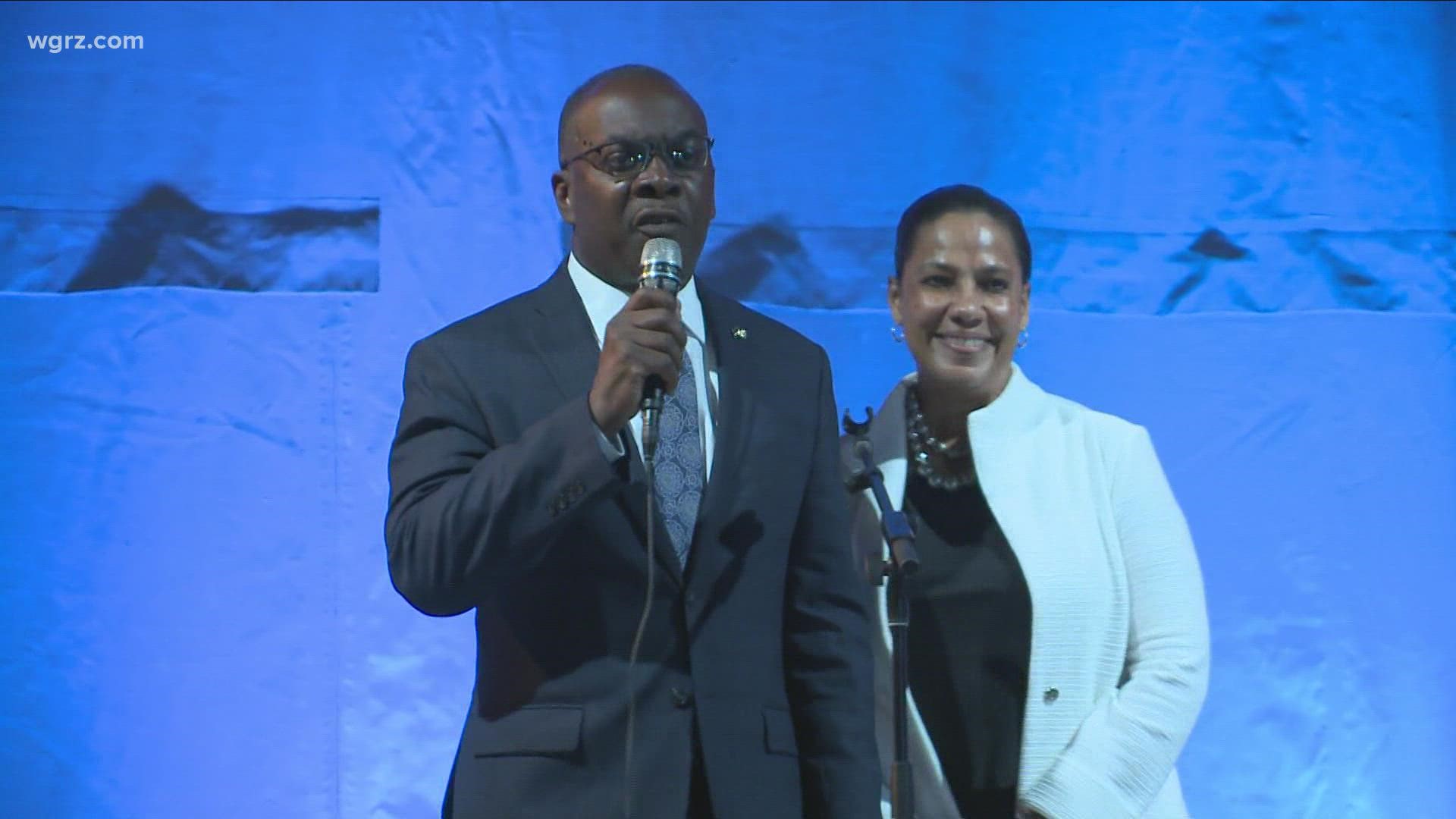 BUFFALO, N.Y. — The Buffalo Republican party is reportedly weighing whether to help Mayor Byron Brown with his November write-in campaign after his loss to India Walton in the Democratic primary.

The Republican party isn't running a candidate so it's over 14,000 enrolled members are free to choose between Walton, the Democratic primary winner, or Mayor Brown.

On Sunday 2 On Your Side asked the mayor about the possibility.

"And we're appealing to people who live in the City of Buffalo, residents, homeowners, businesses, people who care about the future of our community."

In a statement sent to 2 On Your Side on August 4, Jesse Myerson, the Director of Communications for India Walton' Campaign said, "Mr. Brown has already got Republican dollars in his pocket and Republican talking points on his lips, so it would only make sense for the Republican Party to make its support for him official."

If elected, the former community activist would be the first Democratic Socialist mayor of a major city.