Protesters march for new resources as Mayor Brown discusses new reforms to be implemented in the Buffalo Police Department. 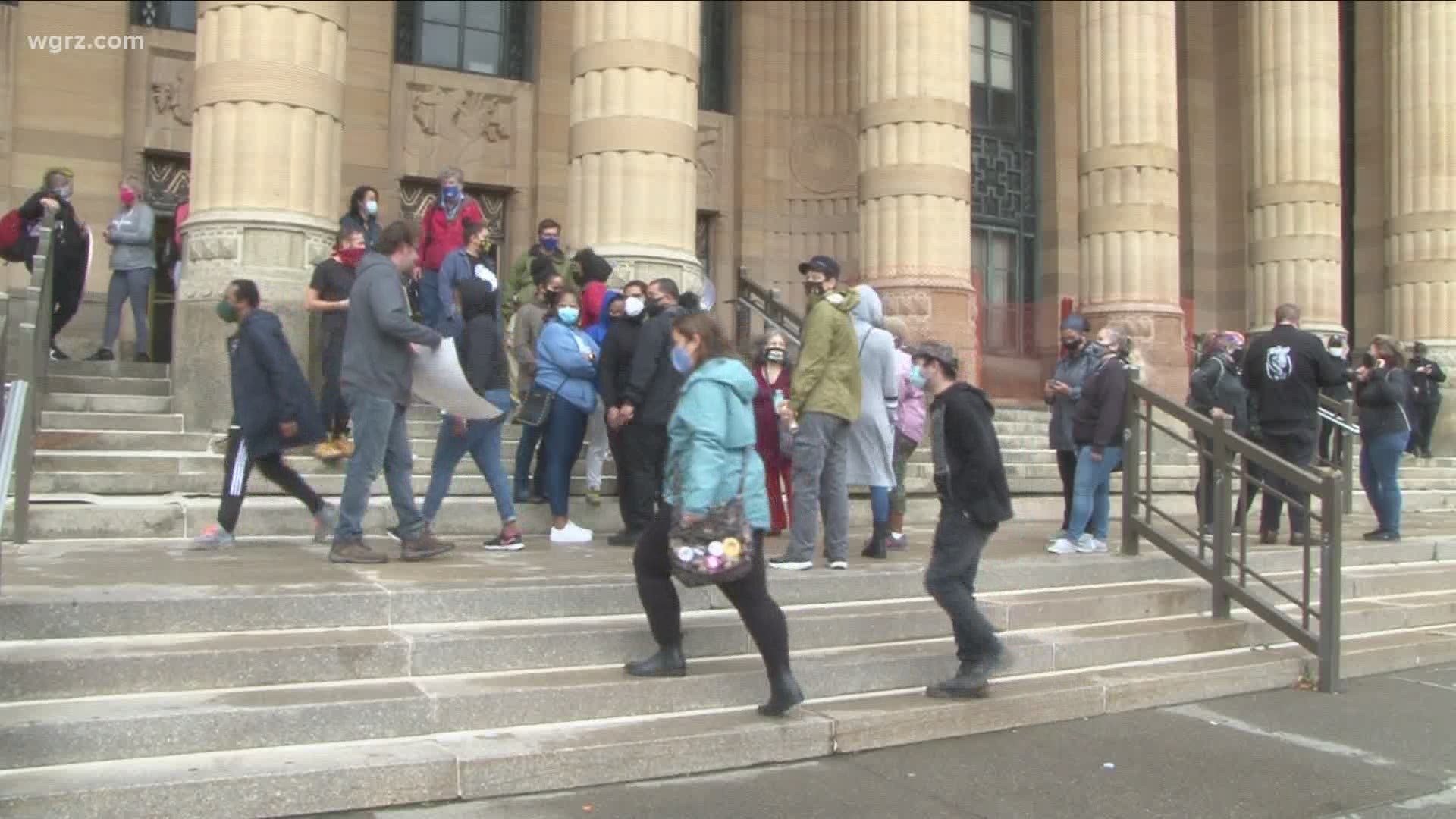 BUFFALO, N.Y. — Buffalo Mayor Byron Brown announced Sunday that reforms in regards to the handling of mental health crisis situations will be shared with the public in the next few days.

This comes less than 24 hours after a 60-year-old man, who the Buffalo News has now confirmed as Wille Henley, with a bat, who was having a mental health crisis, was shot by police in Downtown Buffalo.

"We will implement a comprehensive plan to do more," Mayor Brown said on his 1 p.m. Sunday radio show. It was live-streamed on his Facebook page.

He added that in the coming day or days he will announce new measures and initiatives "when it comes to dealing with mental health situations and community intervention."

"And this coming week, we are going to roll out a new initiative that we have been working on for the better part of a year that will be immediately implemented when I announce it to address these issues," Brown said.

Brown said that the only delay in moving this initiative forward was negotiating it with the police union and that those negotiations have successfully concluded. 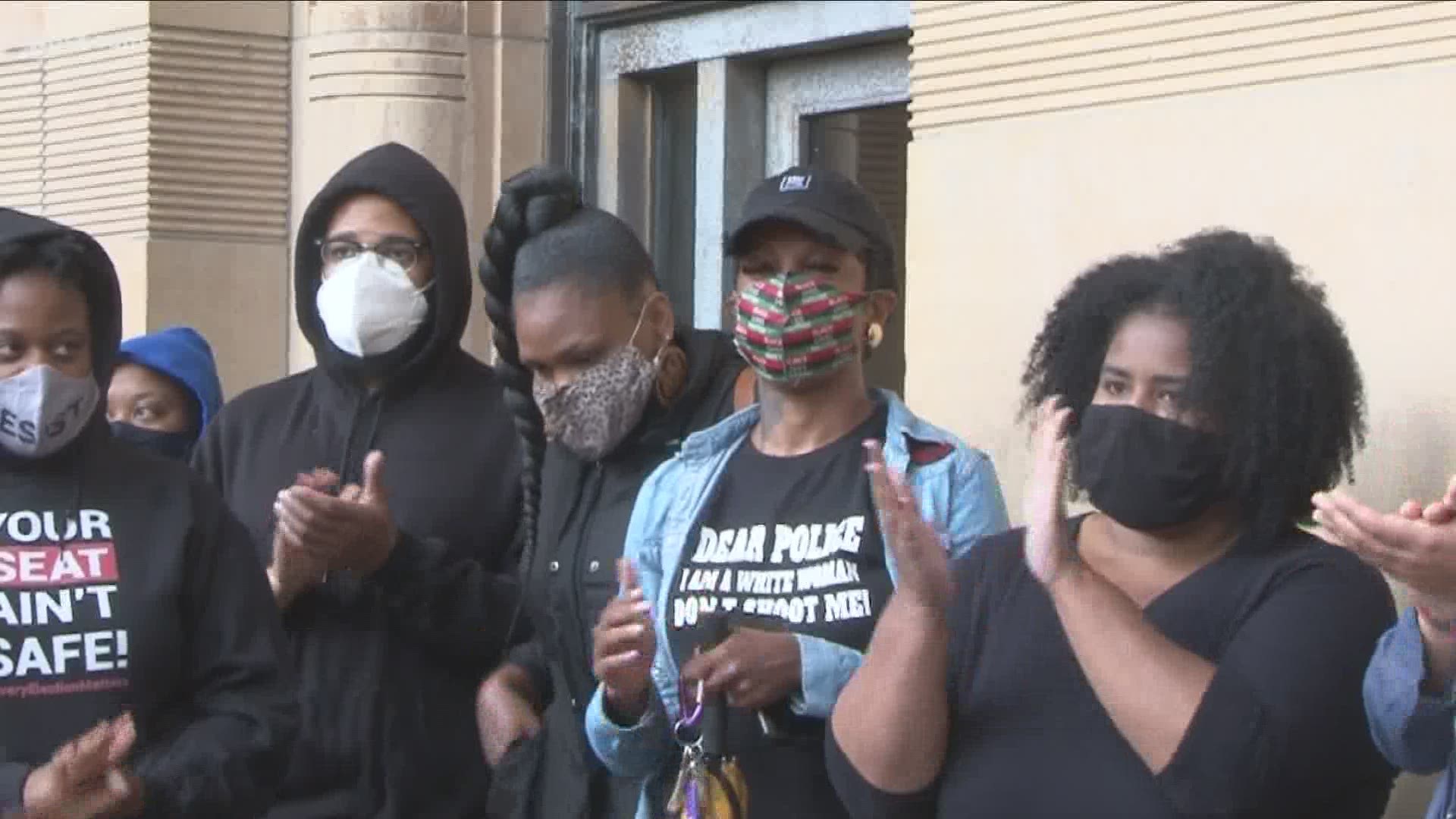 Brown also went into detail about the situation that happened Saturday afternoon.

"Buffalo Police responded to a call regarding a mental health crisis at approximately 3 p.m. yesterday afternoon regarding a man wielding a baseball bat, who was acting irrationally, yelling obscenities and making threats," Brown said.

"This man was not at a private residence. This man was out in the community," Brown said in part.

Brown said the officers shadowed the man for several blocks while attempting to "deescalate the situation and resolve that matter peacefully." Buffalo Police Captain Jeff Rinaldo said on Saturday that police followed and shadowed Henley on Genesee Street trying to talk him down.

Henley then swung his bat, and the police tried to use pepper spray. He eventually struck a female police officer with the bat. When Henley reportedly swung the bat again, another police officer shot his gun, hitting the Henley in his abdomen.

A spokesperson for the Buffalo Police Department has identified both officers as Alyssa Peron and Karl Schultz. Both are currently on administrative leave.

Henley was transported to Erie County Medical Center, where he was in critical but stable condition Saturday night. On Sunday afternoon, a spokesperson for the police confirmed his condition is now stable.

Brown said that the officers had body cameras on while the incident occurred.

"Yesterday's incident was another case that we've seen in our country involving people with mental health crisis needs and their involvement with police. These situations can be very dangerous and very difficult for all involved." 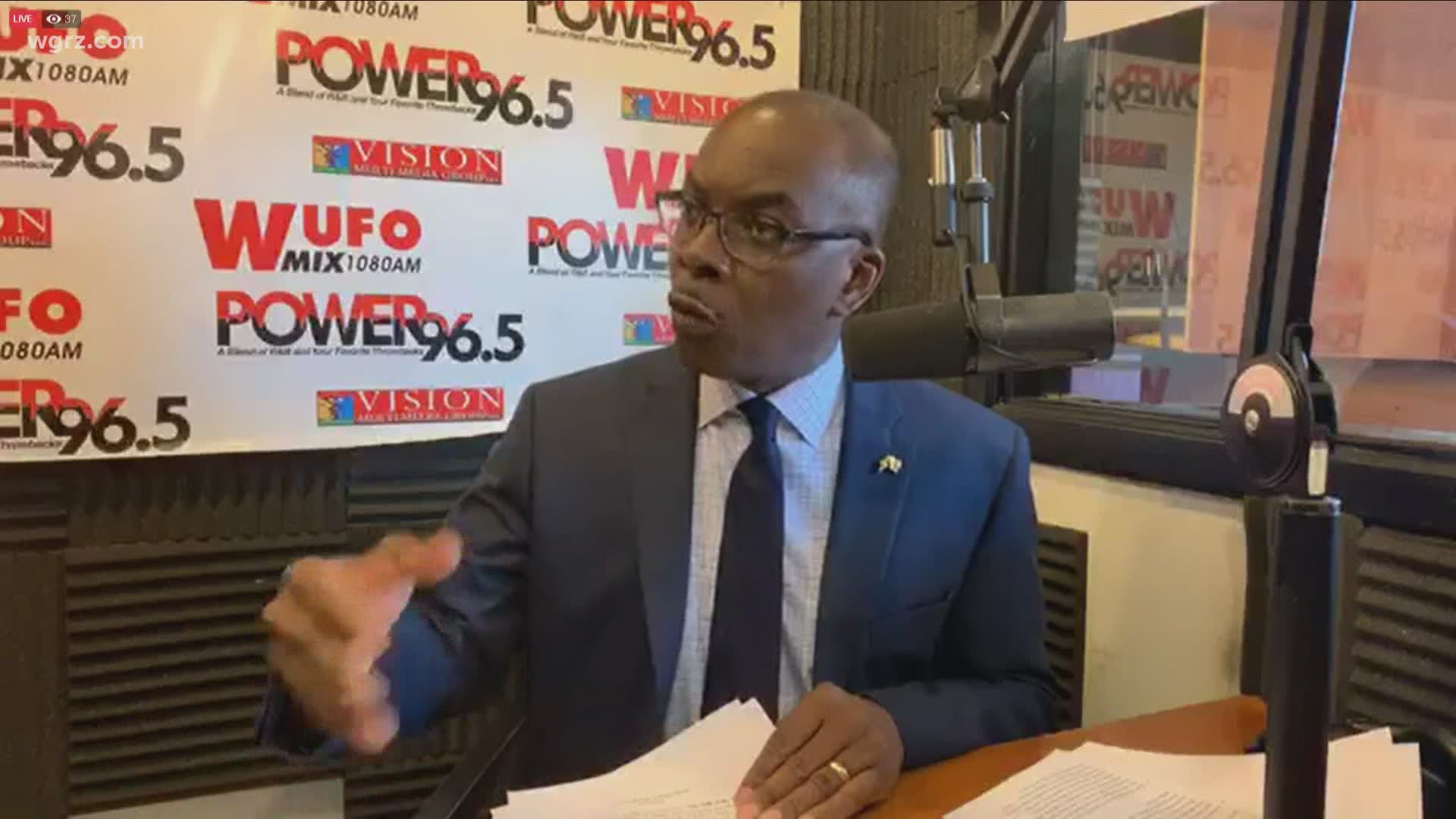 In response to Saturday's shooting, protesters came together Sunday morning and afternoon to march for justice. Calling for BPD to reallocate funds to aid in additional resources for mental health. Protesters marched from Genesee to police headquarters, ultimately settling at the steps of the B-District Station to chant their message, "we want justice. We want peace."

A crowd is gathering...getting ready to march. Signs are high, flags are waving. The chant is “who keeps us safe? We keep us safe.” @WGRZ pic.twitter.com/o21RX7cmK9

According to Buffalo Police Captain Rinaldo, one officer at Saturday's shooting was part of the Crisis Intervention Team.

"I won't say it's the same thing," Brown said when his co-host referenced the killing of Daniel Prude in Rochester.

Brown added "Every situation is different, what we have done over a period of time to train officers since 2016 in crisis intervention techniques has unfortunately, relatively gone unnoticed by the community."

When Brown's co-host on the show directed the conversation toward Brown's emotions about the situation, Brown had this to say: "Well I'm emotionally involved with everything that happens in the city of Buffalo, but I never get rattled, I never get ... I never get to that point."

While Sunday's protest was peaceful, it was firm in message and in mission. Protesters say, that is how things will stay until leaders take action and accountability and replace guns with necessary resources to help the community.