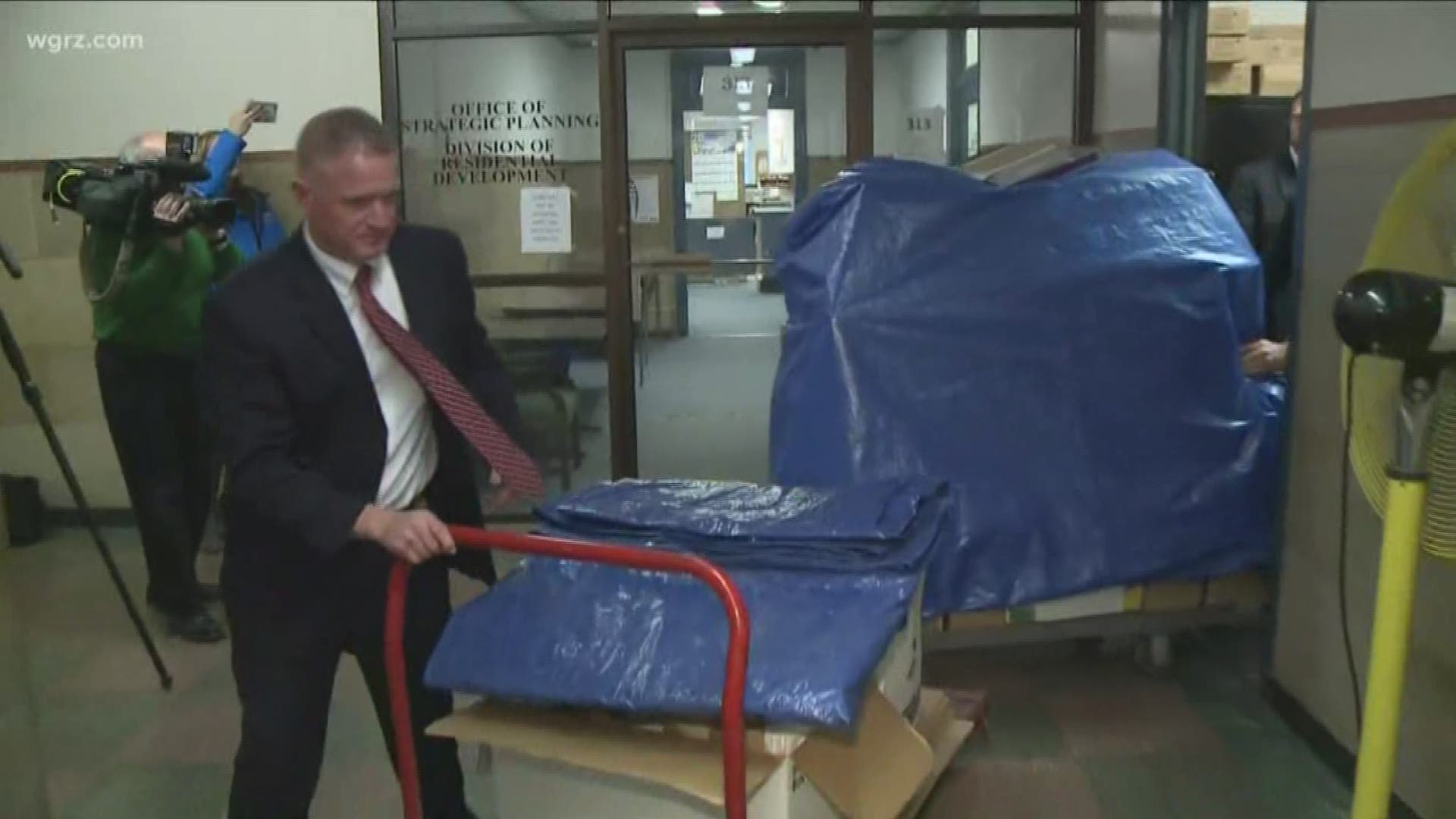 BUFFALO, N.Y. — 2 On Your Side spoke one on one with Buffalo Mayor Byron Brown Thursday afternoon about the FBI raid of an office at Buffalo City Hall on Wednesday.

At this time it is unclear what the agents took; however, 2 On Your Side saw agents removing large carts of items covered with a blue tarp.

Investigative reporter Steve Brown asked the mayor if he knew anything about this raid and what agents were looking for, but Mayor Brown says no information was provided and he has not asked for additional information. He told 2 On Your Side that he has not tried to find out what was taken. Brown says he supports the investigation going forward, and the city will continue to comply with the federal investigation.

BURA has a board that includes mostly government officials, including Brown who is the chairperson.

Watch the full interview with Buffalo Mayor Byron Brown below: 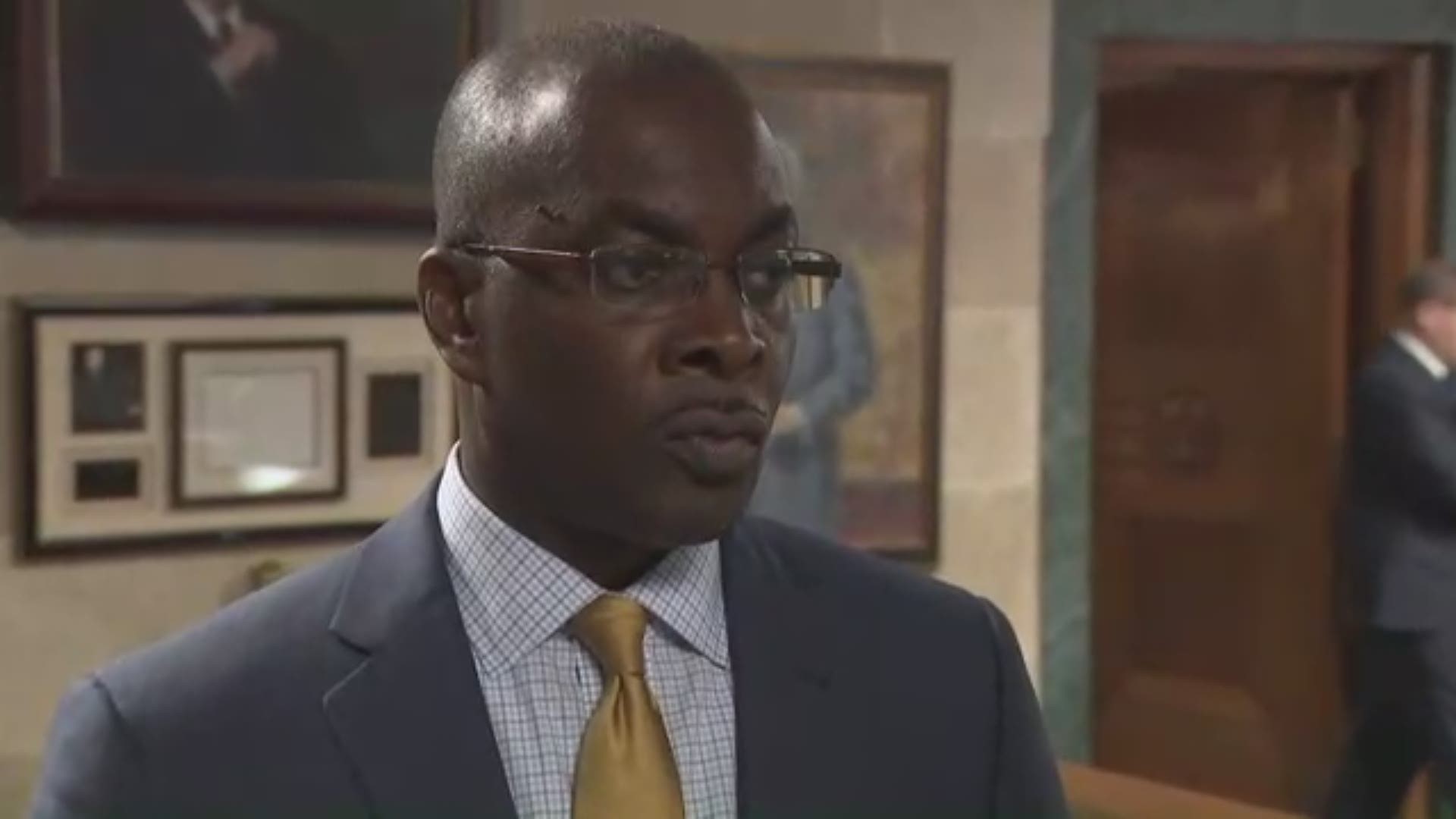 RELATED: What is the Buffalo Urban Renewal Agency?