We're now hearing from Mayor Byron Brown, about an incident a week ago, involving a city lawmaker bringing a loaded gun to a school. 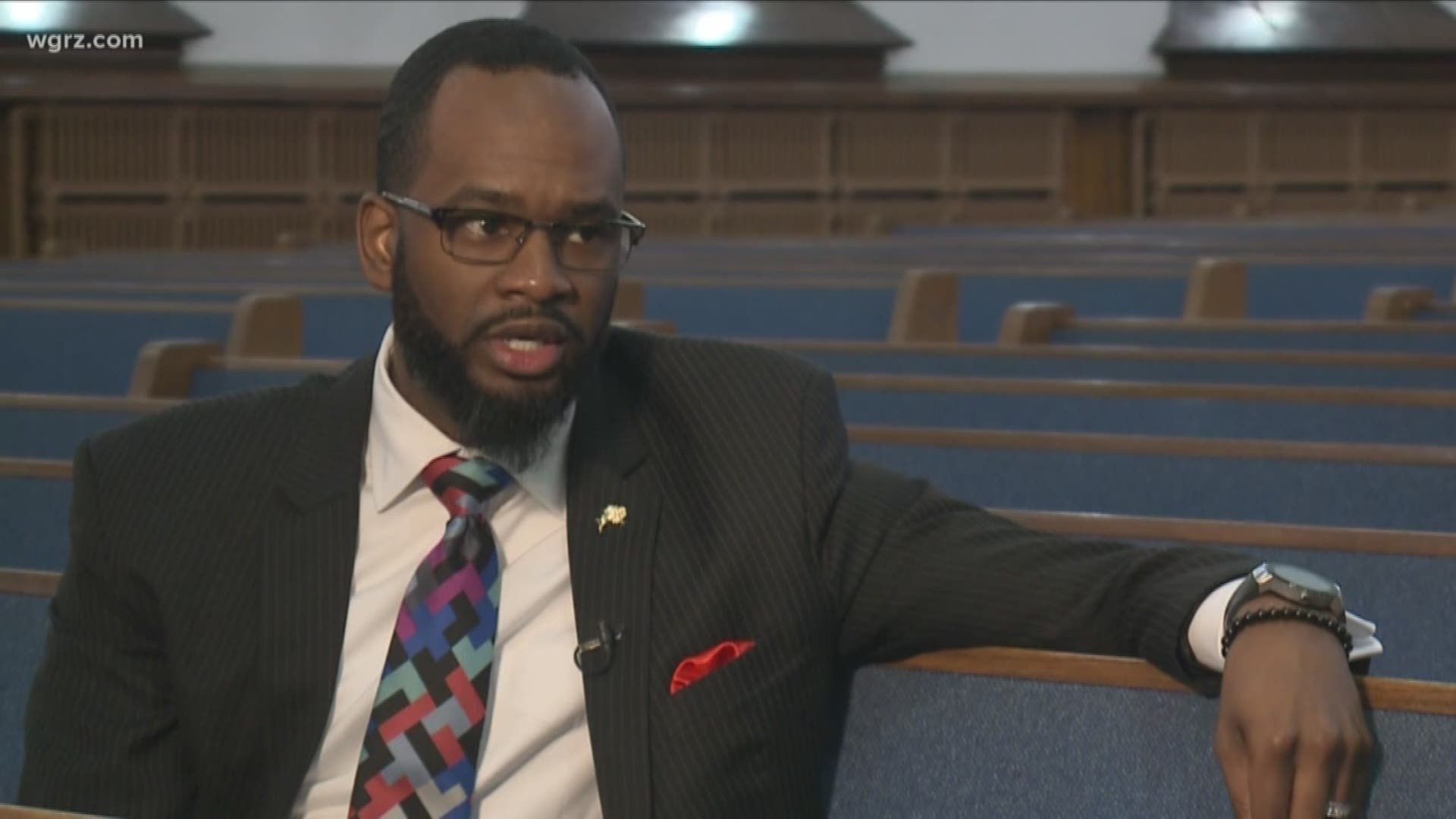 Brown says it was a "mistake" for Wingo to go to Riverside with his registered gun and ask the principal of the school to store it in an office. Wingo was there for an assembly and collected his gun after the event.

RELATED: Buffalo lawmaker steps down from committee amid investigation

Brown said Wednesday at City Hall, "we all forget things, we're human," and that Wingo and council have handled the situation afterwards appropriately, with Wingo stepping down as chair of the education committee. Councilmember Chris Scanlon will chair the committee for the time being, as Buffalo Police and the Erie County District Attorney's Office continue to investigate.

The Riverside principal has been placed on administrative leave and Wingo is not allowed to attend school events or go on BPS property unless he has permission from Superintendent Dr. Kriner Cash.

Mayor Brown says he's received assurances from Wingo that he will not carry his gun going forward to City Hall, but has not received information about whether Wingo has carried his gun to City Hall in the past. City Hall has restrictions on weapons for members of the public and city employees, except police officers.

Wingo issued a statement last week saying he carries his gun to protect himself and his family and that his actions were unintentional.