Robert T. Coles designed the Utica Street station. He passed away in May.

BUFFALO, N.Y. — Buffalo Mayor Byron Brown is calling on the NFTA to rename the Utica Street transit station after the Black architect and former Buffalo resident who designed the building.

Brown is asking that the station be renamed to honor Robert T. Coles, a Buffalo native. Coles was born in Buffalo, graduated from MIT with a master's in architecture and later returned to Buffalo to open his own architecture firm. At the time of his death, he operated the oldest Black owned firm in New York State.

"Mr. Coles was widely acknowledged as a leader, innovator and trailblazer in both local and national architectural circles," Brown said. "Naming a station—one that he designed—in his memory would ensure that his public legacy leaves a lasting mark and serves as a continuing inspiration in the community he lived in and loved so much.”

Coles also designed the JFK Community Center, the Frank E. Merriweather Jr. Library and Alumni Arena at the University at Buffalo. Currently, there are less than 10 public spaces in Buffalo named after prominent Black figures in the city's history. 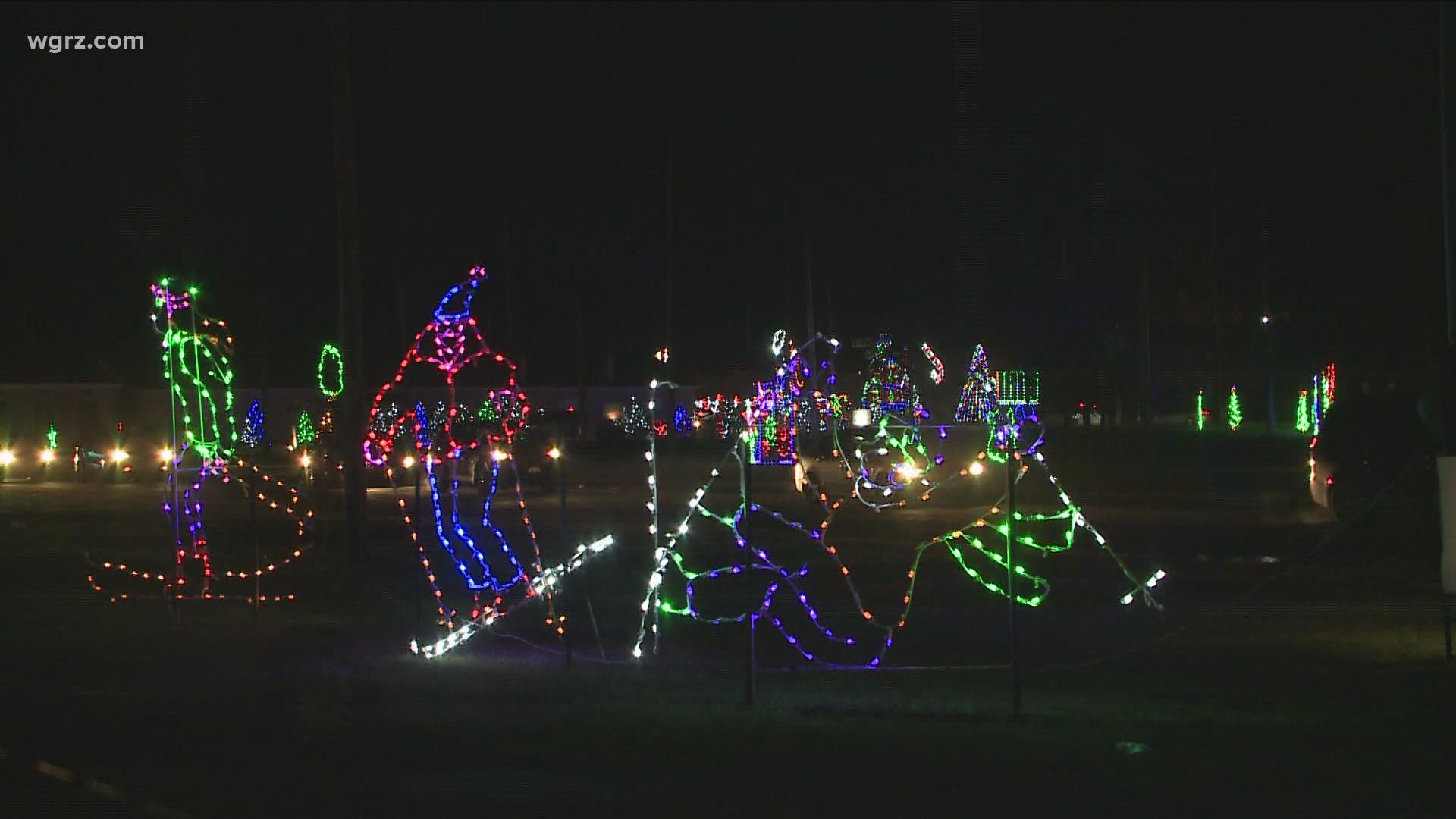 Fairgrounds Festival Of Lights Is Back