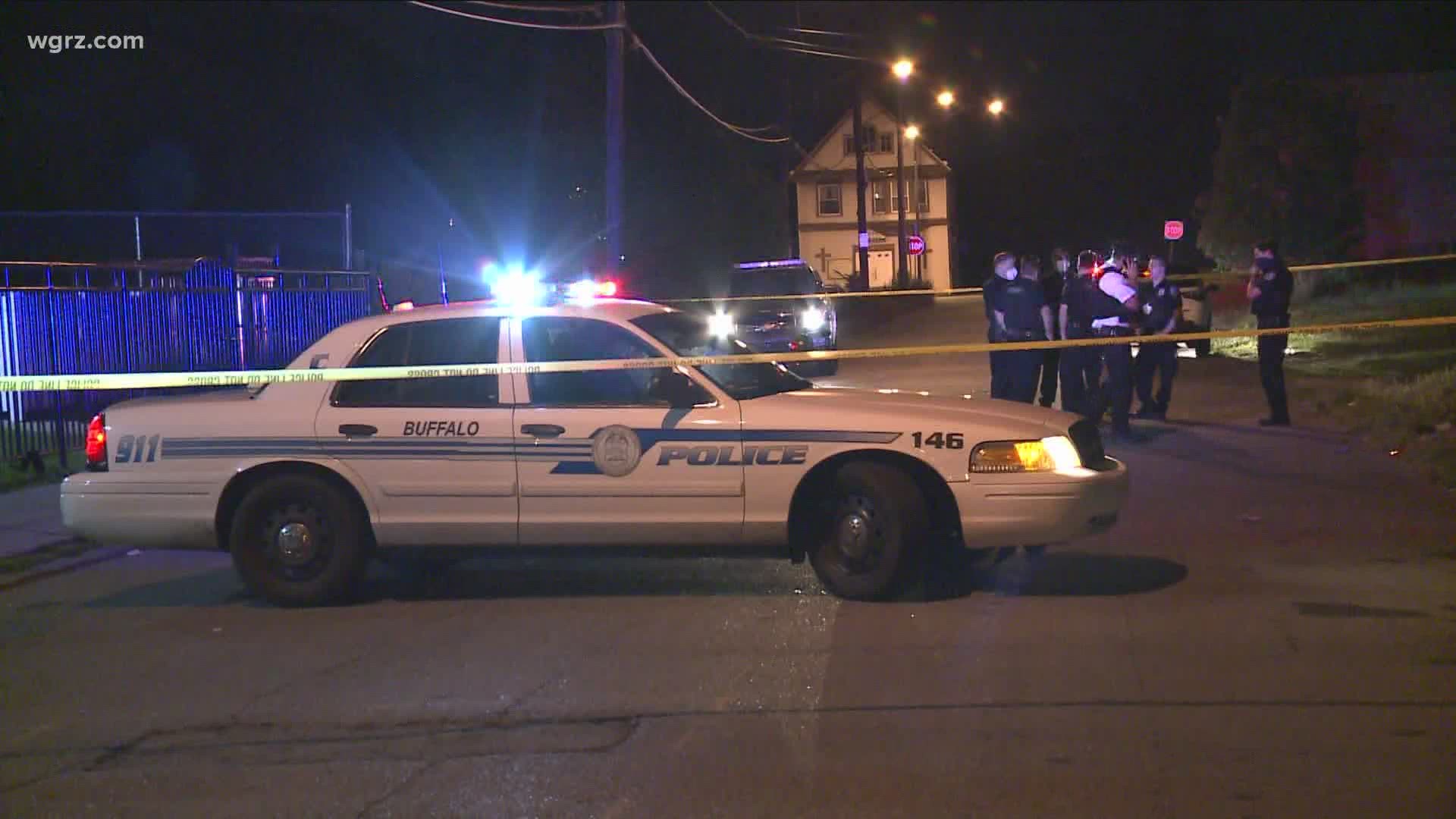 Mayor Brown announced that the Buffalo Police Department's Behavioral Health Team will begin work in October. He also said the team was originally formed in December 2019, but was put on hold because of the Buffalo Police Benevolent Association.

The team is a collaboration between Buffalo Police and Endeavor Health and will be made up of officers, lieutenants, and clinicians.

This formation of the team comes after an officer-involved shooting occurred Saturday during a response to mental-health crisis call.

The man who was experiencing a mental health crisis, struck a female police officer, and when he tried to swing again, the officer's partner shot the man in the abdomen.

The mayor says there has been an increase in the need for these services because of COVID-19, the economy, and social unrest.

The Mayor says the BHT will start in October. But before that if there’s another call like this weekend’s a police supervisor will be required to go. @WGRZ