A new report from the U.S. Census Bureau paints a picture some may not want to see. Buffalo is one of the worst cities in America when it comes to poverty. 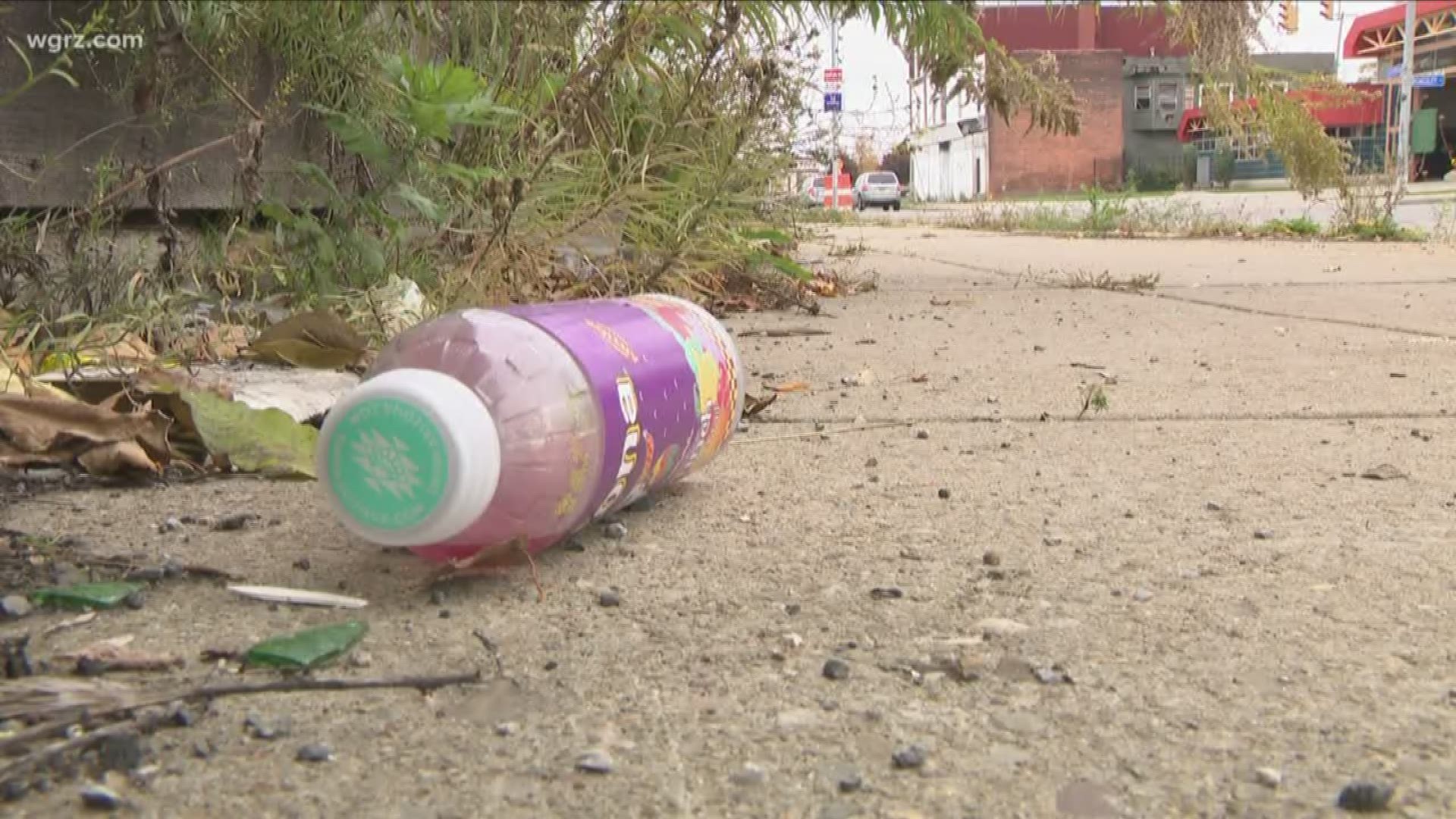 BUFFALO, N.Y. — There is a renaissance underway in Buffalo, but there is also poverty.

"It is real and it has to be an effort where we are all hands on deck in this community," Mayor Byron Brown said.

Mayor Brown was not dodging the issue, but willing to talk about it. He said government, the private sector, and not-for-profit groups must help.

"If they hire people in a way that reflects the diversity of the community that would have a profound effect on eating into the poverty that exists in this community," said Brown.

Urban Fruits and Vegetables president Allison DeHonney admits "there is a disconnect between the services that are out there and the folks who need it most."

On a list of 115 major cities, only three in America have poverty rates worse than 30 percent. Buffalo is one of them at 30.1 percent. Only Cleveland and Detroit are worse.

"We can have great wealth and turn the corner, and someone is rummaging through garbage cans because that's going to be their ticket to a meal tonight," DeHonney said.

The national poverty rate is 11.8 percent, and nearly one of every eight  Americans is living below the poverty.

"When I meet a lot of folks at the community level, people are really struggling just for the basics of food," according to DeHonney.

The problem is just as bad in rural areas, where mobile food pantries are often set up to help residents.

Mayor Brown calls poverty a challenge, but vows to actively work on it. He said initiatives are in place to help the underemployed.

Affordable housing and youth employment is another way the City of Buffalo is trying to break the cycle of poverty.