How does Marv Levy Stadium sound? 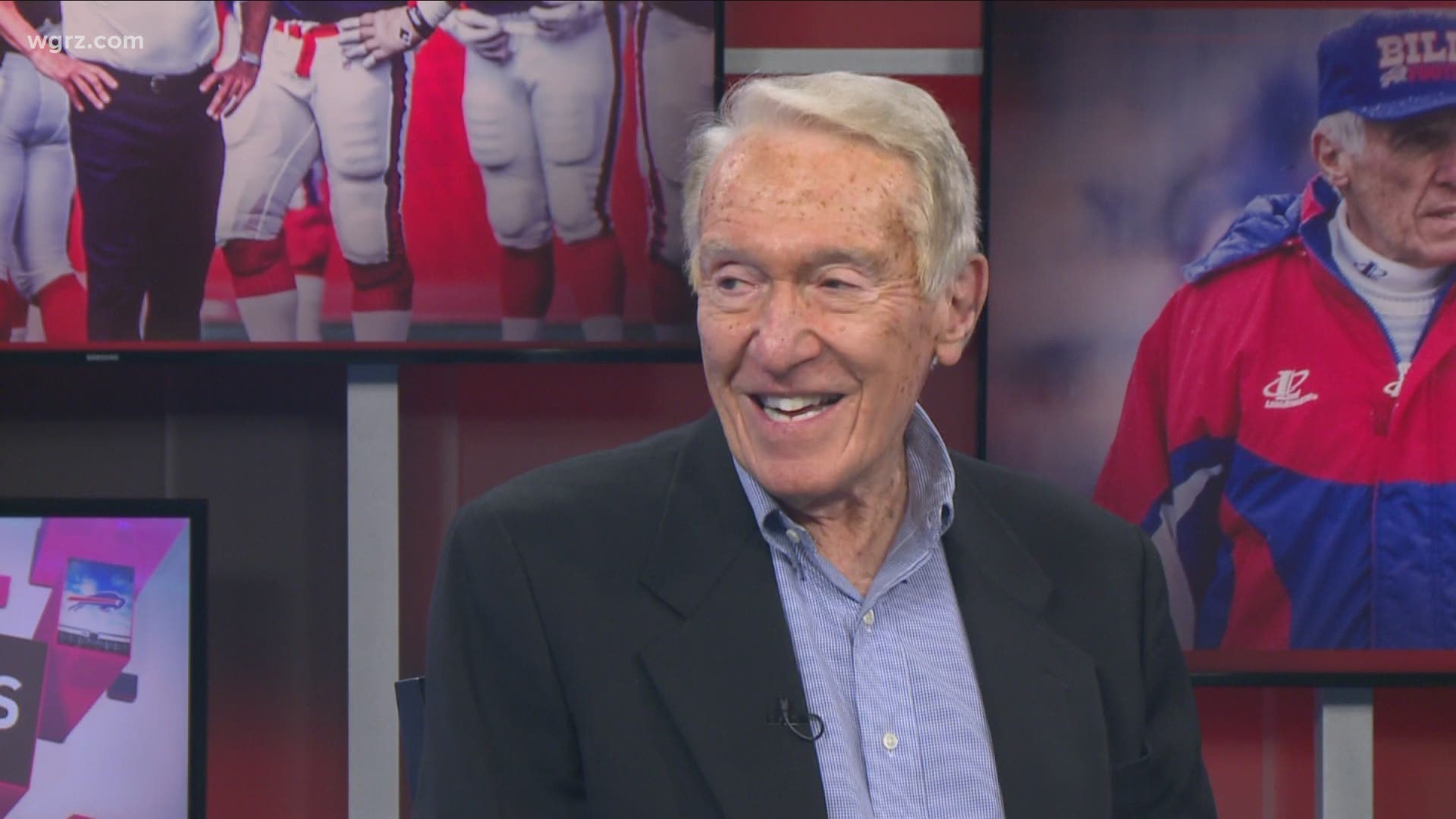 BUFFALO, N.Y. — A petition to name the stadium that once was Ralph Wilson and New Era after a former Buffalo Bills coach has gotten some attention.

Hundreds of Bills fans have signed a petition to rename the stadium in Orchard Park in honor of Pro Football Hall of Fame coach Marv Levy.

Levy celebrated his 95th birthday on August 3, and support for this continues to grow. The petition sits at almost 3,000 signatures.

In July 2020, the team announced that New Era Cap Company has asked to be released from its naming right and sponsorship deals with the Bills.

Marv Levy Stadium; Where else would you rather be than right here, right now?

The petition can be found here.