Man stabbed to death in Batavia

A Rochester man was arrested and charged with second-degree murder in connection with the killing. 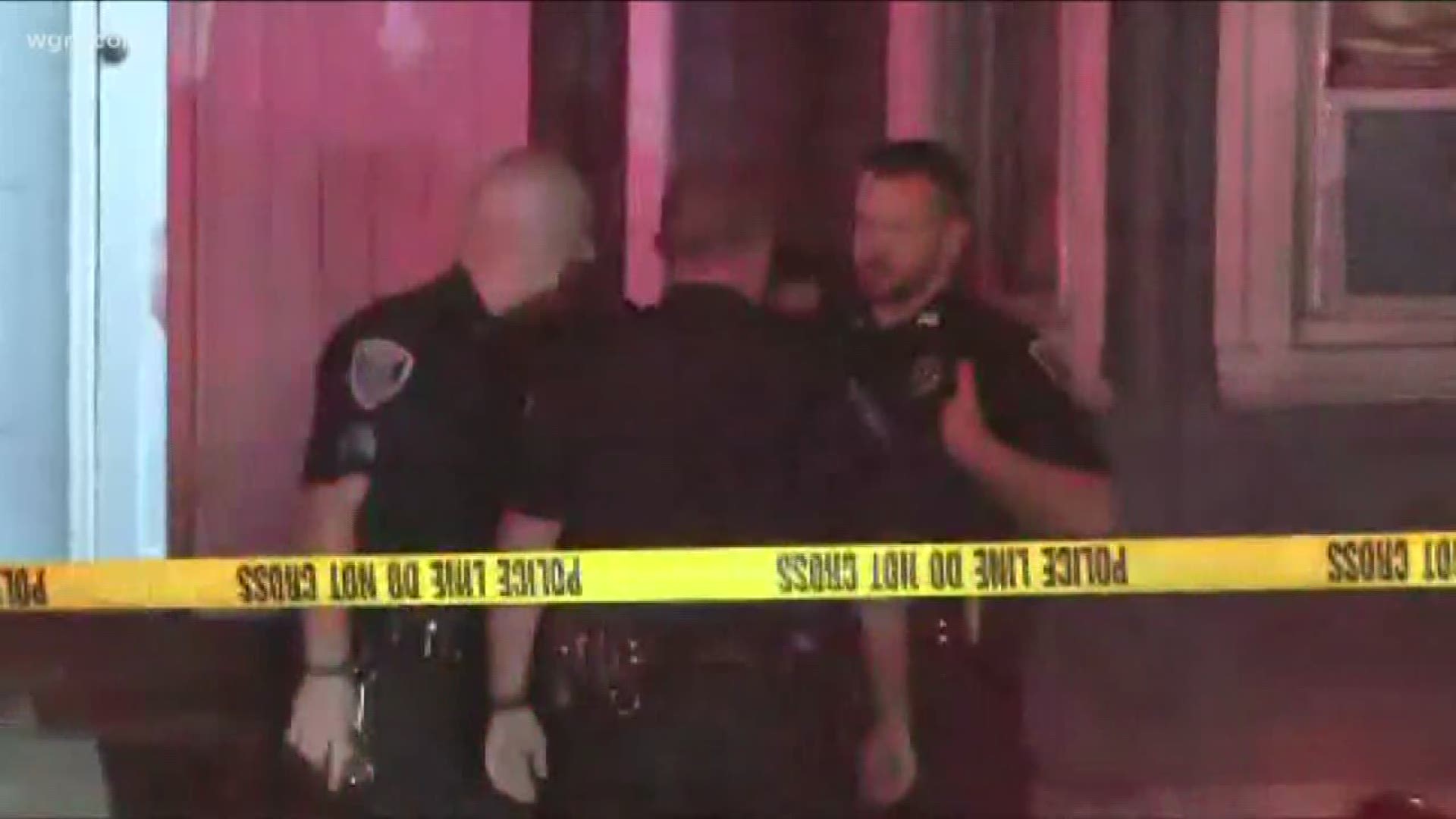 BATAVIA, N.Y. — One man is dead after he was stabbed multiple times on Ross Street overnight.

Michael Paladino, Jr. was stabbed to death. Police arrested Quinton Edmonds, 31, of Rochester, and charged him with second-degree murder.

Batavia Police say Edmonds was fighting with a woman outside, and Paladino heard the argument and tried to intervene. There was an altercation between Paladino and Edmonds during which Paladino was stabbed multiple times.

Police say Edmonds left the scene, and officers who responded to the scene found Paladino bleeding in an entryway to an apartment. Officers performed first aid until paramedics arrived.

Paladino was taken to United Memorial Medical Center where he later died.

A Batavia police officer was conducting a traffic stop near Ross Street and East Main Street when the occupants told the officer about the fight. During the traffic stop, police say Edmonds was approaching the officer on foot.

The people in the car identified Edmonds as the suspect, and he was arrested. He was arraigned Saturday morning in Batavia City Court and is being held at the Genesee County Jail.

He is due back in court Monday, June 3.

An autopsy will be performed Saturday to determine an official cause of death.

Driver blames spider after car flips over in Batavia