Man Shot Near Central Terminal on Buffalo's East Side

Buffalo Police say the man was taken to ECMC and treated for serious injuries. 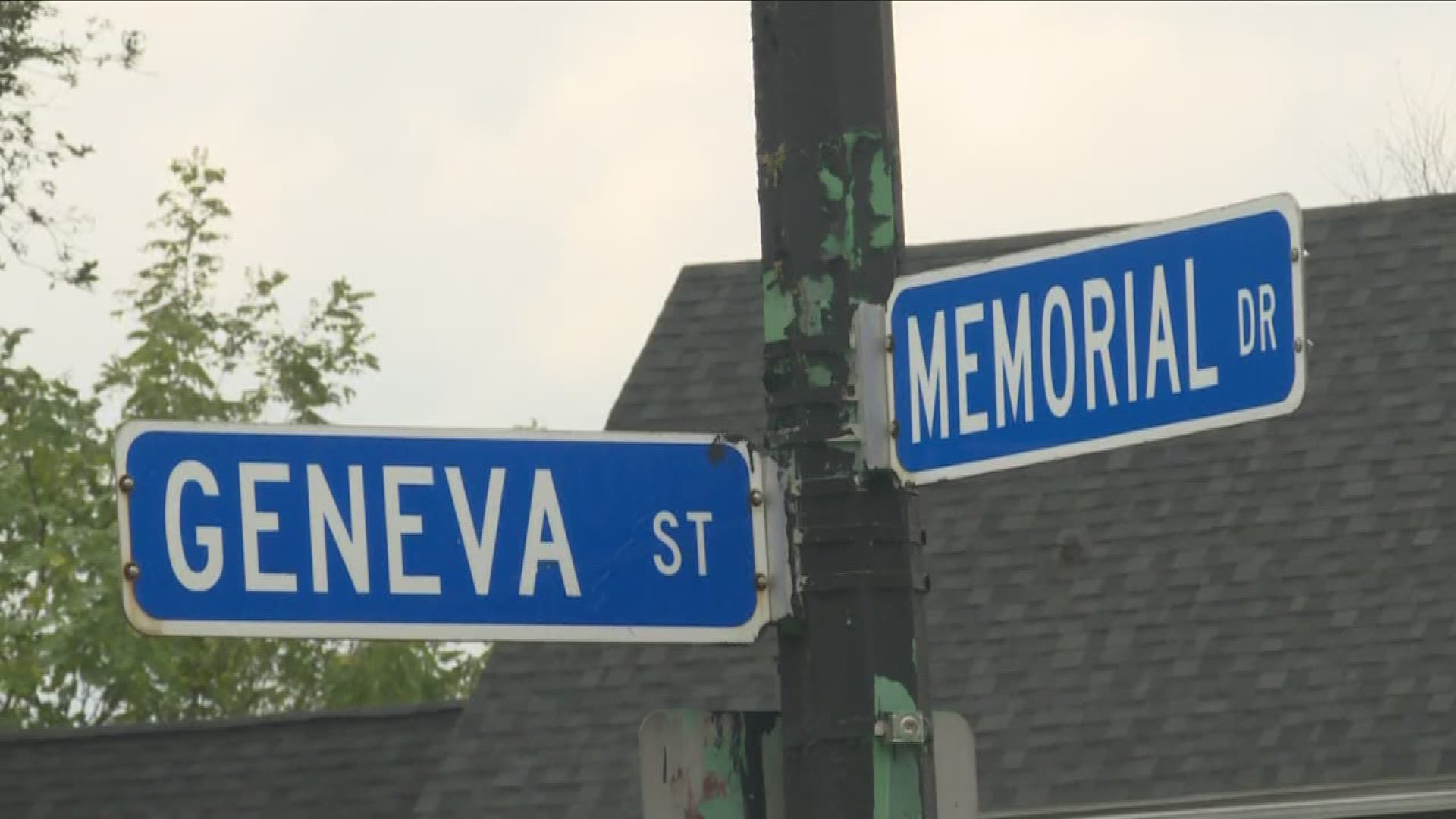 BUFFALO, N.Y. — Buffalo Police are investigating an early-morning shooting that happened in the city's Broadway-Fillmore neighborhood.

Officers responded to the call just after 12:30 a.m. Saturday on Geneva Street and Memorial Drive, a few blocks from the Central Terminal.

Police say the man was taken to Erie County Medical Center to be treated for serious injuries. He was released from ECMC Saturday afternoon.

A police spokesperson didn't release any suspect information or say whether detectives are still looking for the person or people involved.

Anyone with information is asked to contact the Buffalo Police Department's confidential tipline at (716) 849-2255.