Man held by Buffalo Police dies overnight while in custody

The 42-year-old was declared dead at the scene. Erie County medical examiners will perform an autopsy to determine the cause of death. 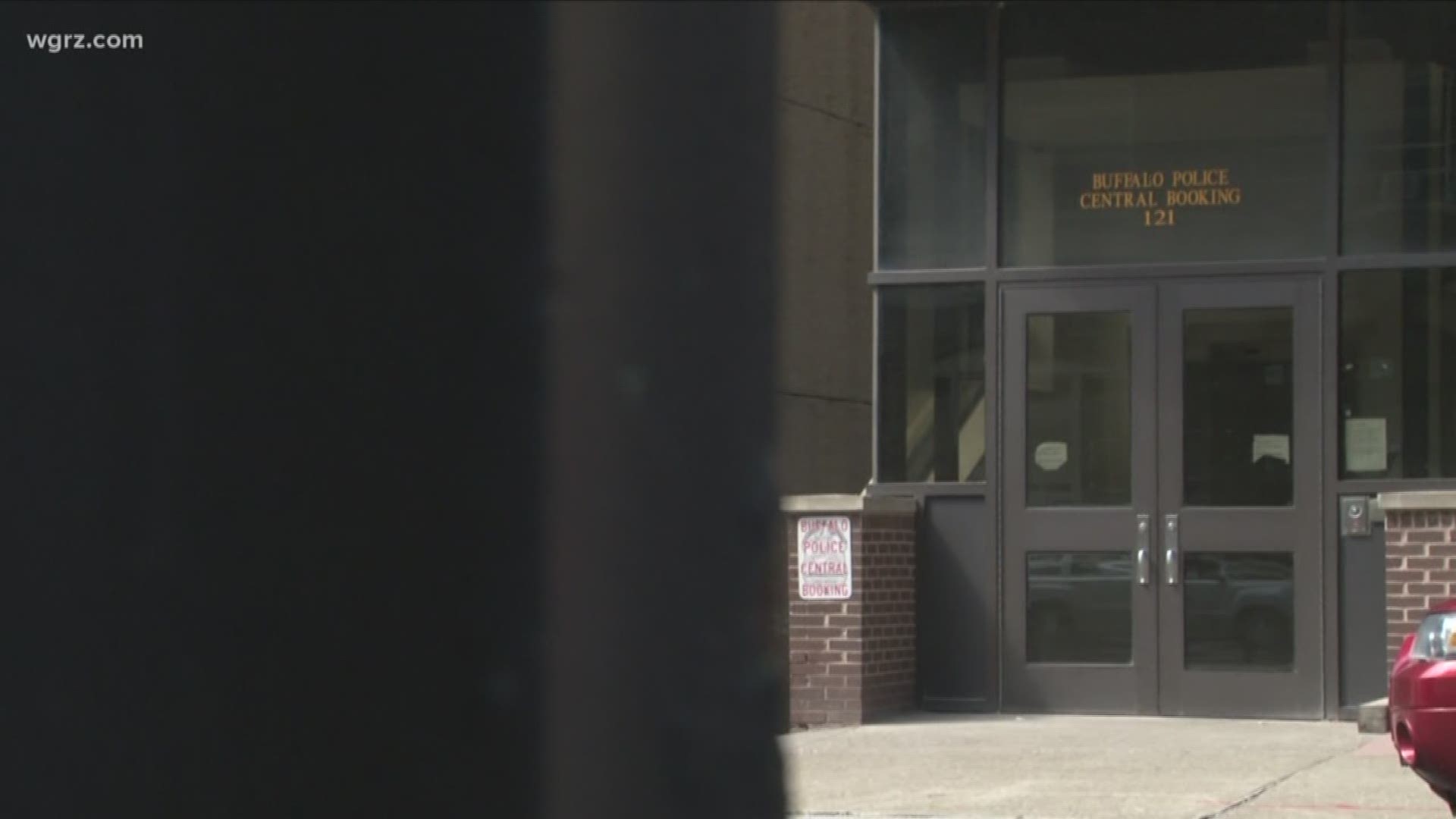 The man, identified as, Timothy Budek, 42, was arrested for possession of narcotics on the corner of South street and Louisiana street around 4:50 p.m. Saturday.

Buffalo Police say emergency responders were called to the scene shortly before 9 a.m. Sunday. They were brought in to help take the Buffalo man to the hospital with what they say was a medical issue while in his jail cell.

"At approximately 8:45 this morning during a routine cell check the suspect was found to be unresponsive. Our cell block attendants immediately entered the cell began first aid which included CPR and notified the lieutenant to call for an ambulance" Buffalo Police Captain Jeff Rinaldo said.

The man was declared dead at the scene. Erie County medical examiners will perform an autopsy to determine the cause of death.

The New York State Department of Corrections has been notified.

Man stabbed to death in Batavia