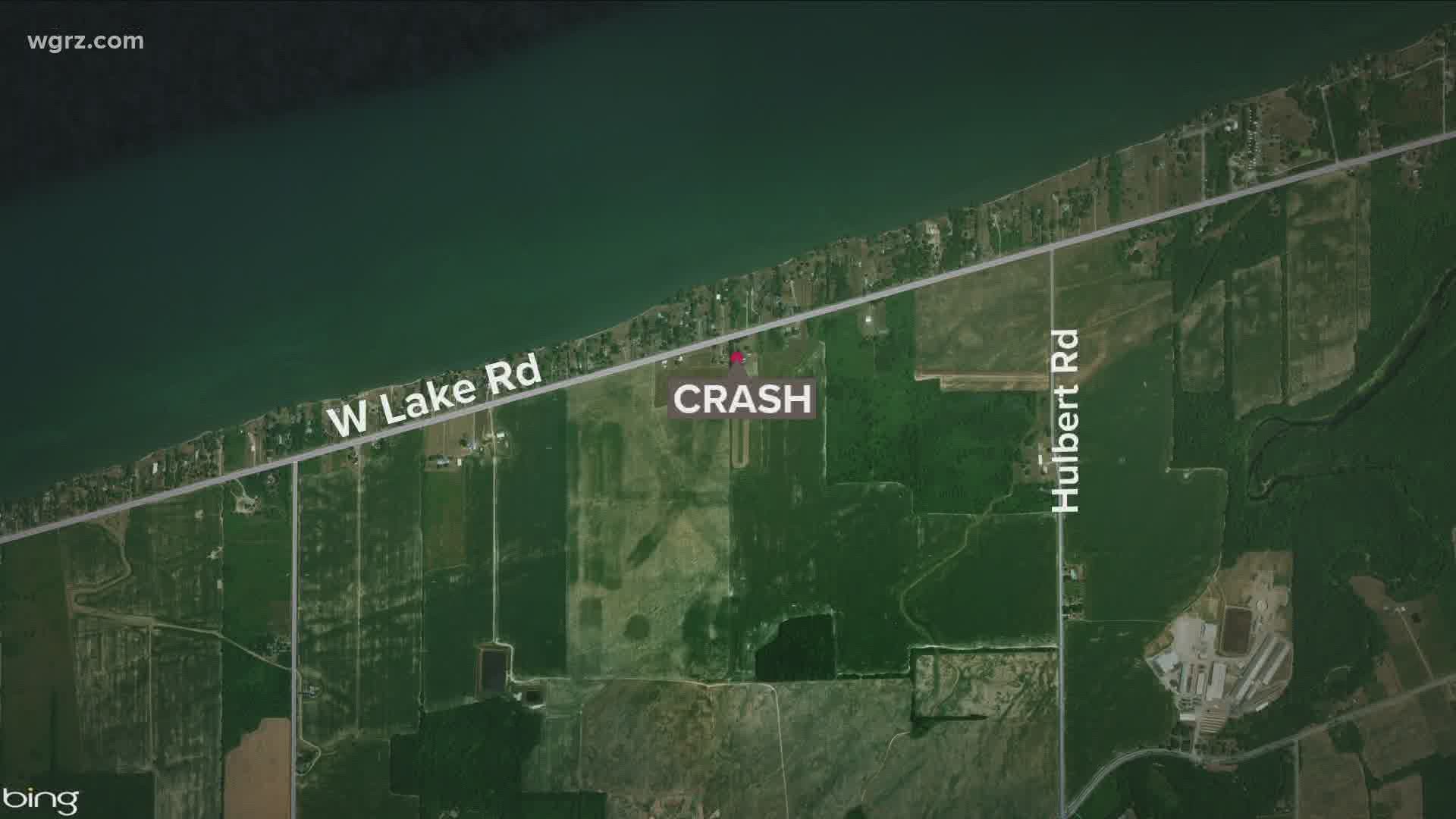 WILSON, N.Y. — One man is dead after a two-vehicle accident involving a motorcycle and an SUV on Wednesday evening, according to the Niagara County Sheriff's Office.

Deputies said the accident happened at 6 p.m. Wednesday on West Lake Road in the Town of Wilson.

Callaghan was pronounced dead at the scene.

Morningstar was taken to Mount Saint Mary's Hospital for non-life threatening injuries, according to deputies.

The incident is currently under investigation and this story will be updated as more information becomes available.