After the counting of mail-in ballots on Tuesday, incumbent Democrat overcame a 2,300 vote election night deficit to defeat her Republican challenger. 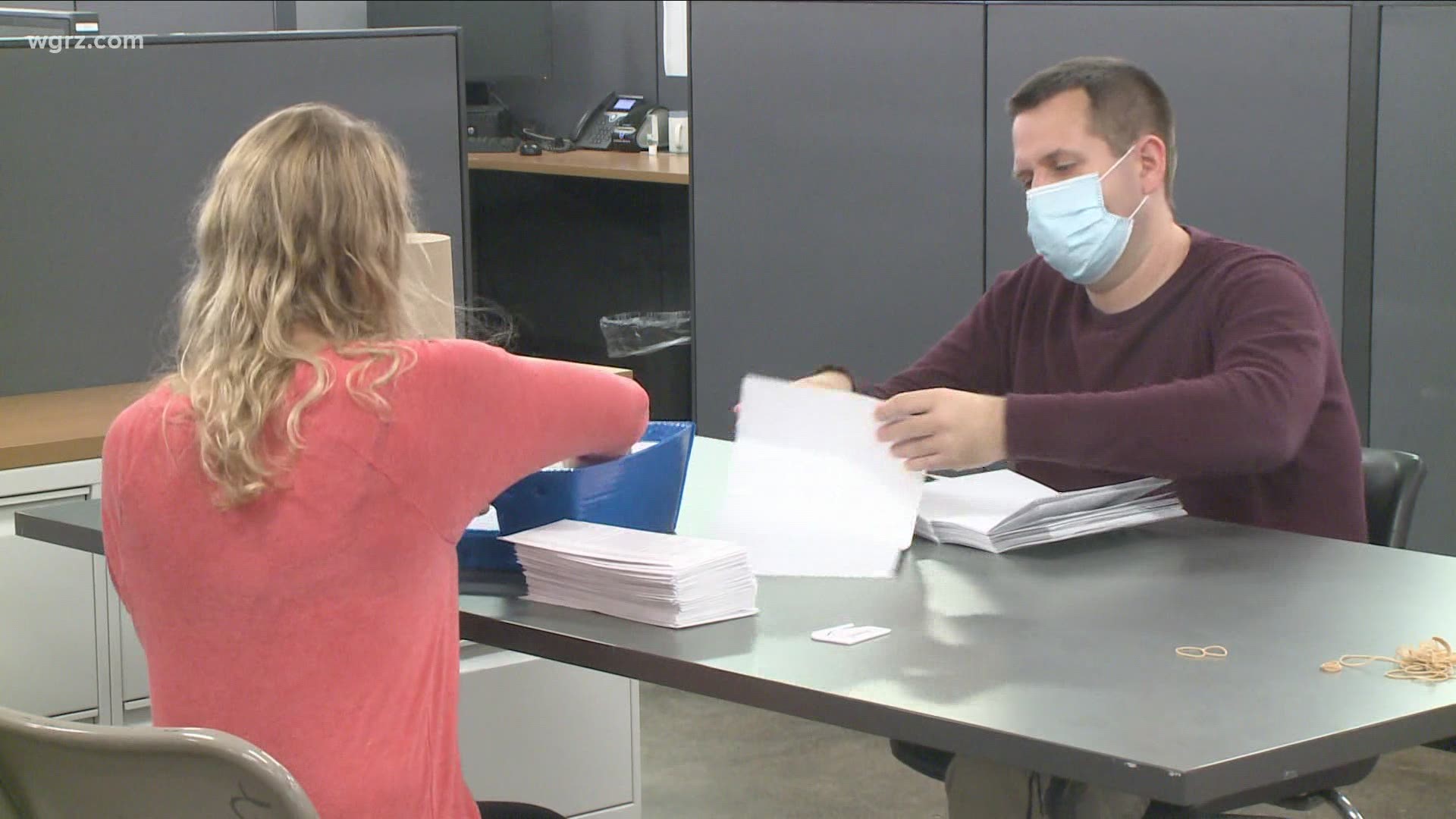 BUFFALO, N.Y. — On Tuesday, two weeks after Election Day, the Erie County Board of Elections began counting the record number of mail-in ballots cast by voters this year. Already, the unofficial results of one tightly contested race have flipped as a result.

On Election Night, when all of the in-person ballots were counted, incumbent NYS Assemblywoman Monica P. Wallace (D-143rd District) trailed her Republican challenger Frank C. Smierciak II by about 2,300 votes.

However, due to the unusually high number of mail-in ballots, the outcome of race for the seat in the 143rd District, which includes the towns of Lancaster and Cheektowaga, was still unclear. This was especially true because, in numerous races, mail-in ballots have broken decidedly for democrats.

This race was no exception.

By garnering 76 percent of the mail-in ballots, Wallace was able to turn a 2,324 vote election night deficit into an apparent 3,291 vote victory.

There are an additional 566 valid affidavit ballots to be counted in the race, but that is not enough to change the unofficial outcome.

Due to fears over Covid-19, a record number of Erie County voters cast ballots by mail this year. The Board of Elections reports having received nearly 84,000 of them.

They are concentrating on counting those which may determine the outcome of tighter races, and expect to have the rest counted by the early part of next week, according to democratic Elections Commissioner Jeremy Zellner.

The results of all races are expected to be certified by November 28. 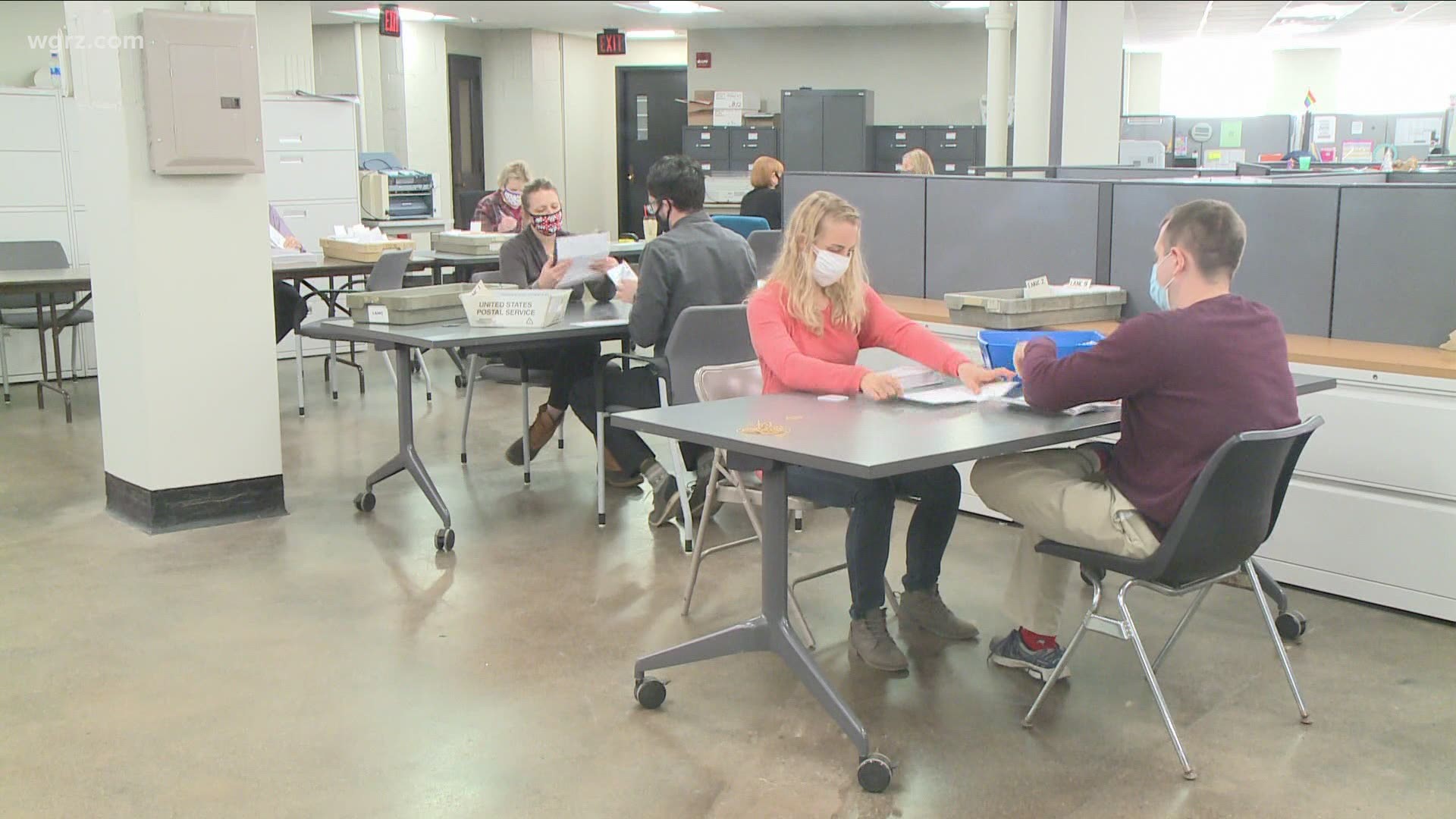