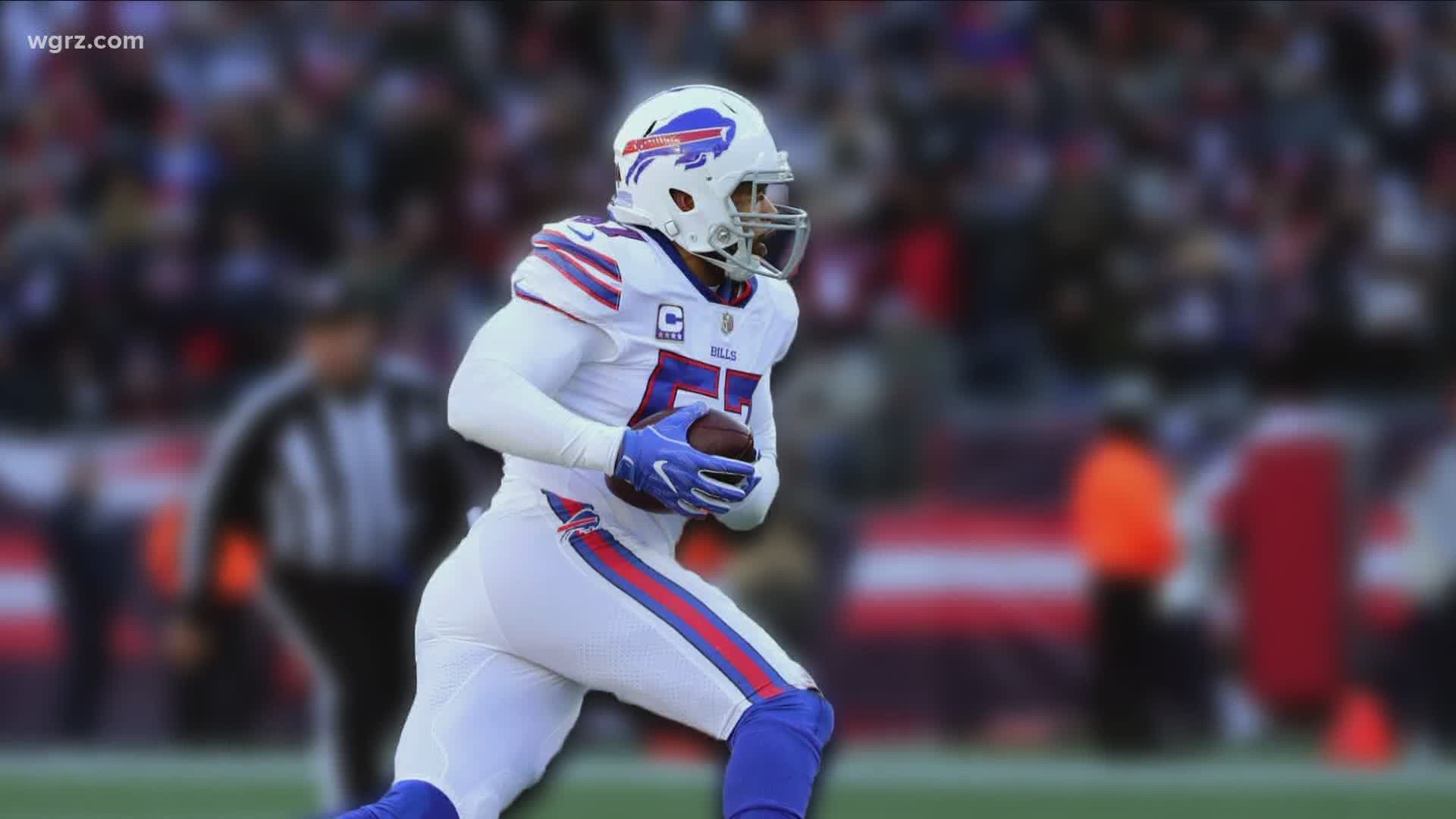 ORCHARD PARK, N.Y. — A retired Buffalo Bills player who made an impact on this community with his leadership and interest in Western New York is now helping with a project to foster better relationships for all races in the predominately white town where he played.

As Alexander told 2 On Your Side from his home in California, "I think he wants to make sure just from a community standpoint that they're doing everything they need to do to make sure that they can be proactive. Obviously it's in the wake of George Floyd - but making sure they are reaching out to members of the Black community and getting their perspective before they institute changes and policies."

Flynn says the forums called "racial healing circles" were also set up through the Community Foundation for Greater Buffalo. He stresses they are not specifically focused on issues for the Black community or anti-police and are for all races to take part in the conversation. But Flynn did point out that some current and former Bills players who are Black have settled in the town.

"I wanted to better understand if there are any issues that they were seeing once moving into the community and seeing if there is anything the Town of Orchard Park could do to help address it," Flynn said.

Flynn says Town Supervisor Patrick Keem and Police Chief Joseph Wehrfritz will take part in one of the sessions and several former officers intend to join in.

Alexander also shared his thoughts on the pro athlete boycotts which have been taking place in response to police shooting incidents. He told us, "There is attention on inequities in our country to improve police community relations - especially Black and brown communities. Now we have to continue to hold our politicians and policy makers' feet to the fire as far as getting things changed in our communities. And making sure that we do it in a way that we are leading with love and not our anger and so people can receive and feel it. And so I see a lot of great things going on from the NBA players, from the people with the Bills.  And I am cautiously optimistic I guess about where we're going."