Thanksgiving is still a month off, but with more states being added to the New York State Travel Advisory list, plans for get togethers become more in doubt. 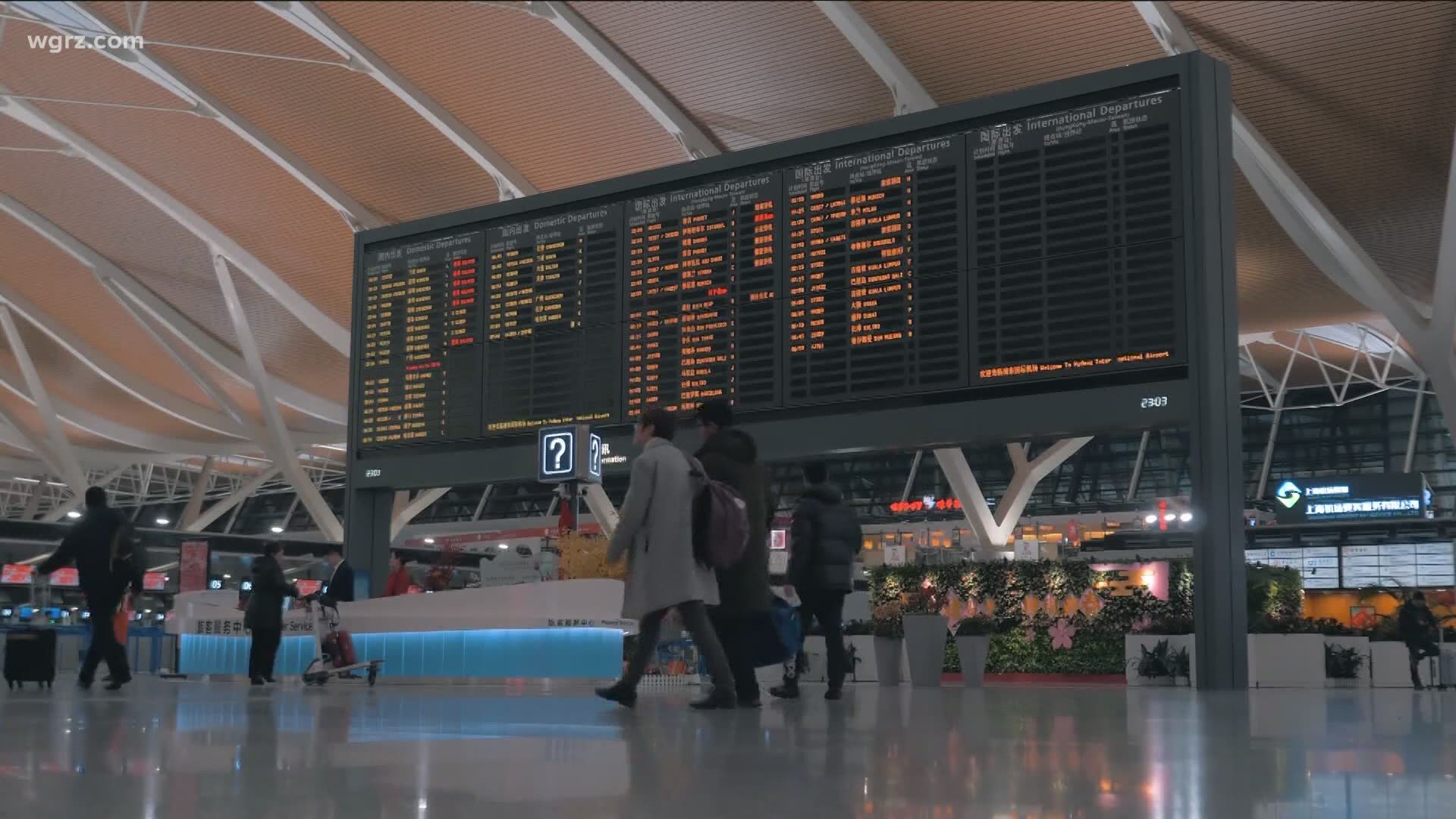 BUFFALO, N.Y. — Based on 2 On Your Side's review of public data on COVID-19 cases, we expect to see two more states added to New York's travel advisory list Tuesday. They are California and Massachusetts, with the later being a border state to New York.

With the number of states on the list growing it would appear there is a greater likelihood that Thanksgiving plans will be impacted for many.

"I think booking plane travel to any state that's currently on the quarantine list would certainly be risky unless you are certain you are going to get a refund," said New York Lt. Governor Kathy Hochul.

And even though the state is not requiring a quarantine for those driving in from border states, Hochul was quick to remind that the state also said there should be no unnecessary travel into New York from those states.

Hochul added; however, that she was unsure if traveling to visit family for a national holiday would officially be considered non-essential or not.

"I think it comes down to common sense," she said, while noting an official determination may be coming closer to the holiday.

"I would certainly hope it's not happening but I've heard a number of reports that it is," said Mark Poloncarz, who noted that in the eyes of the state, interstate travel for youth sports would be considered non-essential.

Beyond health concerns, there could be a pandemic to the pocketbook of youth sports leagues who defy state rules.

"An organization could be fined a substantial amount for violating these rules up to $15,000," Poloncarz said. "Having coached youth hockey for 10 years in the Caz organization, I know a $15,000 fine would put most leagues out of business."