Local restaurant owners ask people to call to cancel their reservations if they aren't going to show up. 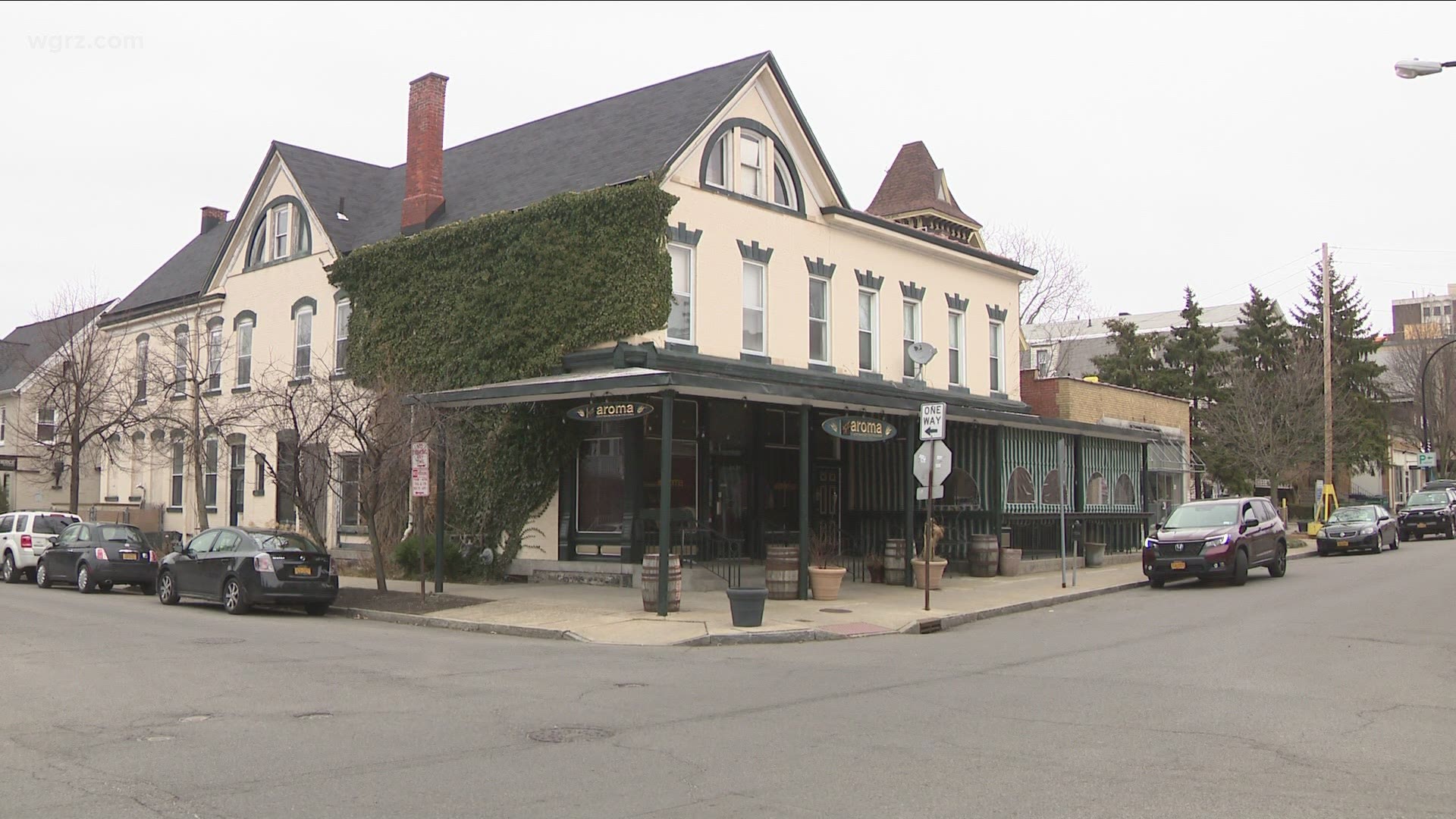 BUFFALO, N.Y. — It has now been a year since restaurants across the state had to close their doors as COVID-19 cases spread rapidly in New York.

Now with indoor dining allowed again, many businesses are dealing with a new version of an old problem - no-shows. People are making reservations online or by phone, and they aren't calling to cancel if they can't make it. And that's making it harder for restaurants to survive.

"You only have so many tables available, and that's why reservations are so key to restaurants being successful right now," says Carolyn Rooney. "We want to be able to reserve a safe space for you, and also to be able to count on the customers coming in, and not turning other customers away." 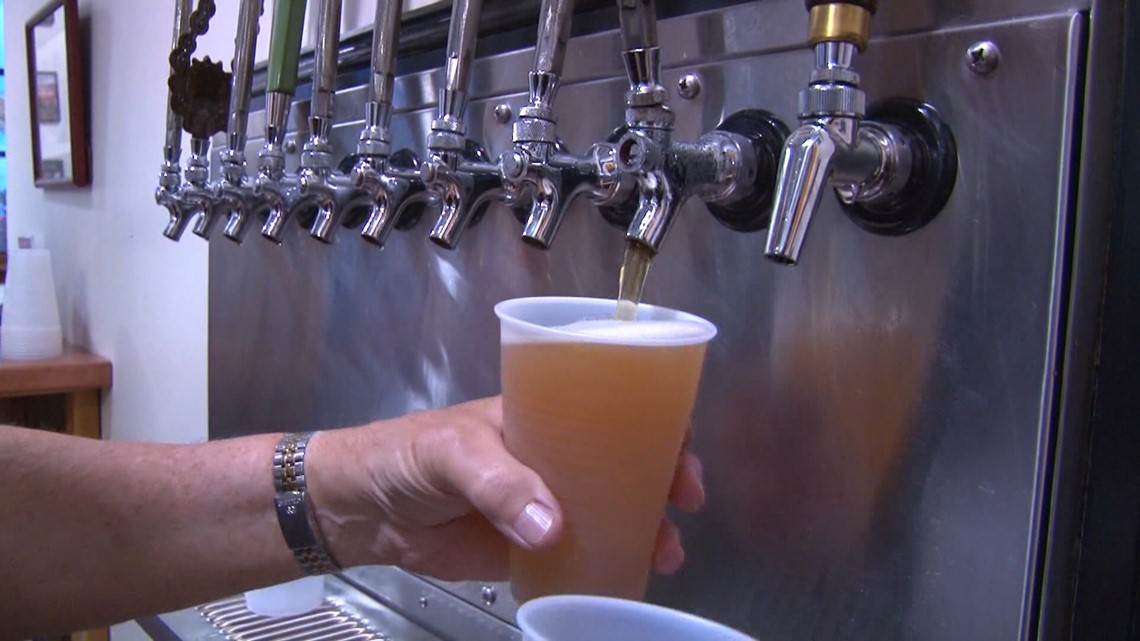 Assembly and Senate Republicans seek to overturn Gov. Cuomo's restaurant mandates
The group of lawmakers is targeting the 11 p.m. curfew as well as the food requirement when ordering alcohol at restaurants and bars. ALBANY, N.Y. - New York State Republicans in the Assembly and Senate have announced a pair of resolutions aimed at overturning current mandates issued by Governor Andrew Cuomo for restaurants statewide.

Carolyn Rooney is the general manager at Trattoria Aroma on Bryant Street in Buffalo, and over the weekend, the restaurant posted on Facebook about the problem of people just not showing up for their reservations.

"What's been happening a lot for many local restaurants I know is that folks make multiple reservations, or just any reservation, and they just don't cancel their reservation. So then we're left holding this table either for an evening, or for an entire seating, that we really can't afford to, while also turning other diners away and affecting their night negatively," Rooney said.

Coles posted a similar message on Facebook, just asking you to call and let them know if you aren't able to make it.

Rooney says being considerate of others goes a long way, especially when it comes to staffing.

"If you have someone who is expecting to make an average amount of money so they can financially support themselves, they come off of unemployment and they take that risk, and we want people to be able to do that, we want folks back to work. But it's really hard for restaurants to say, hey come back, we've got you, it's going to be regular income again, and actually it turns out not to be that evening, or that week, because folks don't think about that, and that server, or that bartender, loses money and they can't then pay their bills, so in turn it really does affect everybody both from an owner standpoint, management standpoint, and staffing standpoint," says Rooney.

Some restaurants do take your credit card information when you make a reservation, but Aroma isn't doing that right now.