Attorney Steve Barnes and his niece, Elizabeth Barnes, were both killed in the crash. 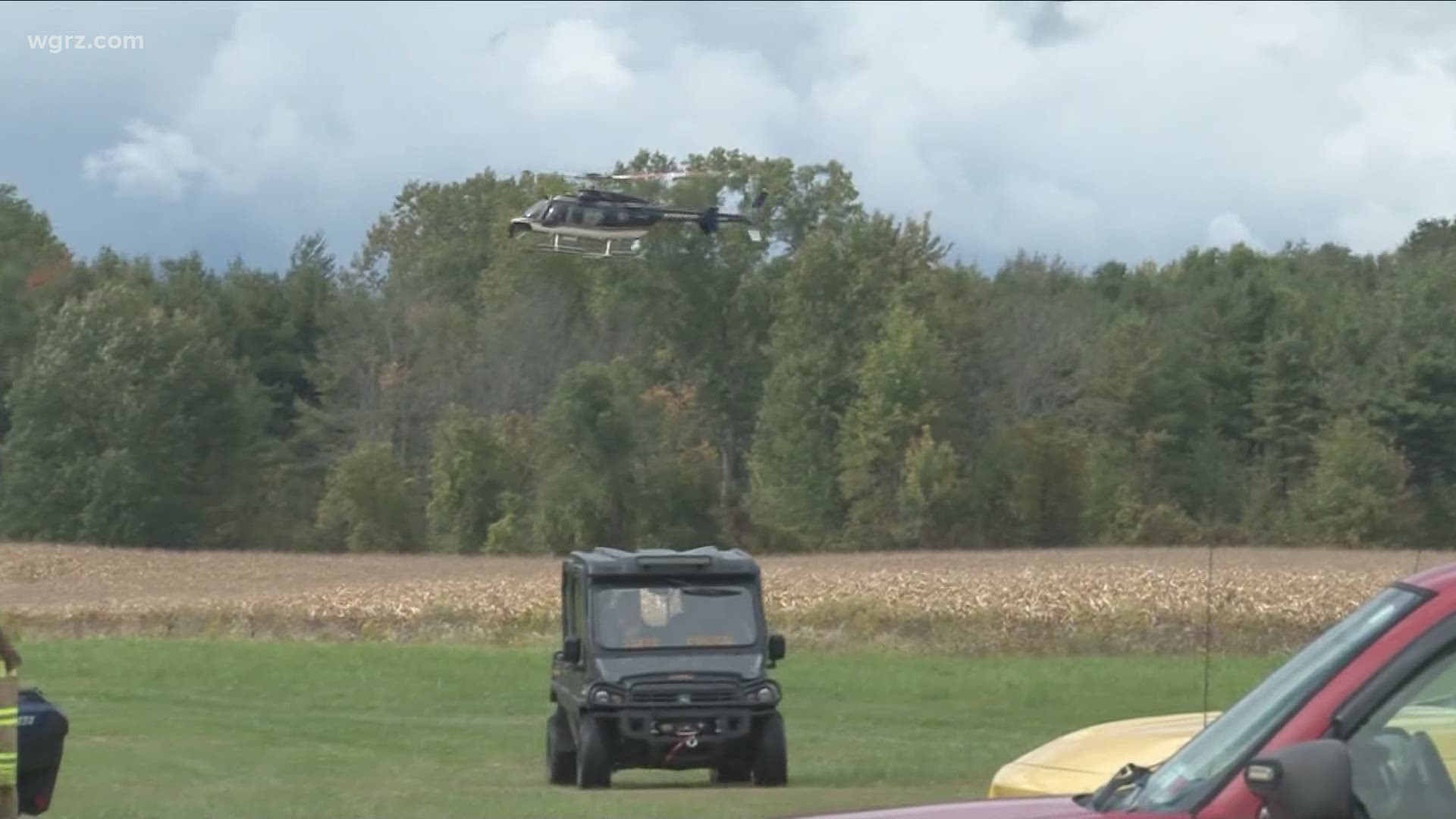 BUFFALO, N.Y. — Two local lawmakers, are calling on the National Transportation Safety Board to send investigators to the scene of Friday's deadly plane crash in Genesee County. Attorney Steve Barnes and his niece, Elizabeth Barnes, were both killed in the crash.

Congressmembers Brian Higgins (NY-26) and Chris Jacobs (NY-27) made the request in a letter, saying the on-site review will not only provide the best clues to the cause of the crash, but it can also help shape future safety measures.

This comes after the NTSB had indicated that they do not plan on sending a "go team" of investigators to the crash site due to COVID-19. Instead they plan on providing a remote review of the crash.

The letter was sent to the Federal Aviation Administration administrator and the NTSB chairman.

Higgins told 2 on Your Side, "The Board has a statutory requirement to investigate, not a few, not a couple, put every single civilian aviation accident." 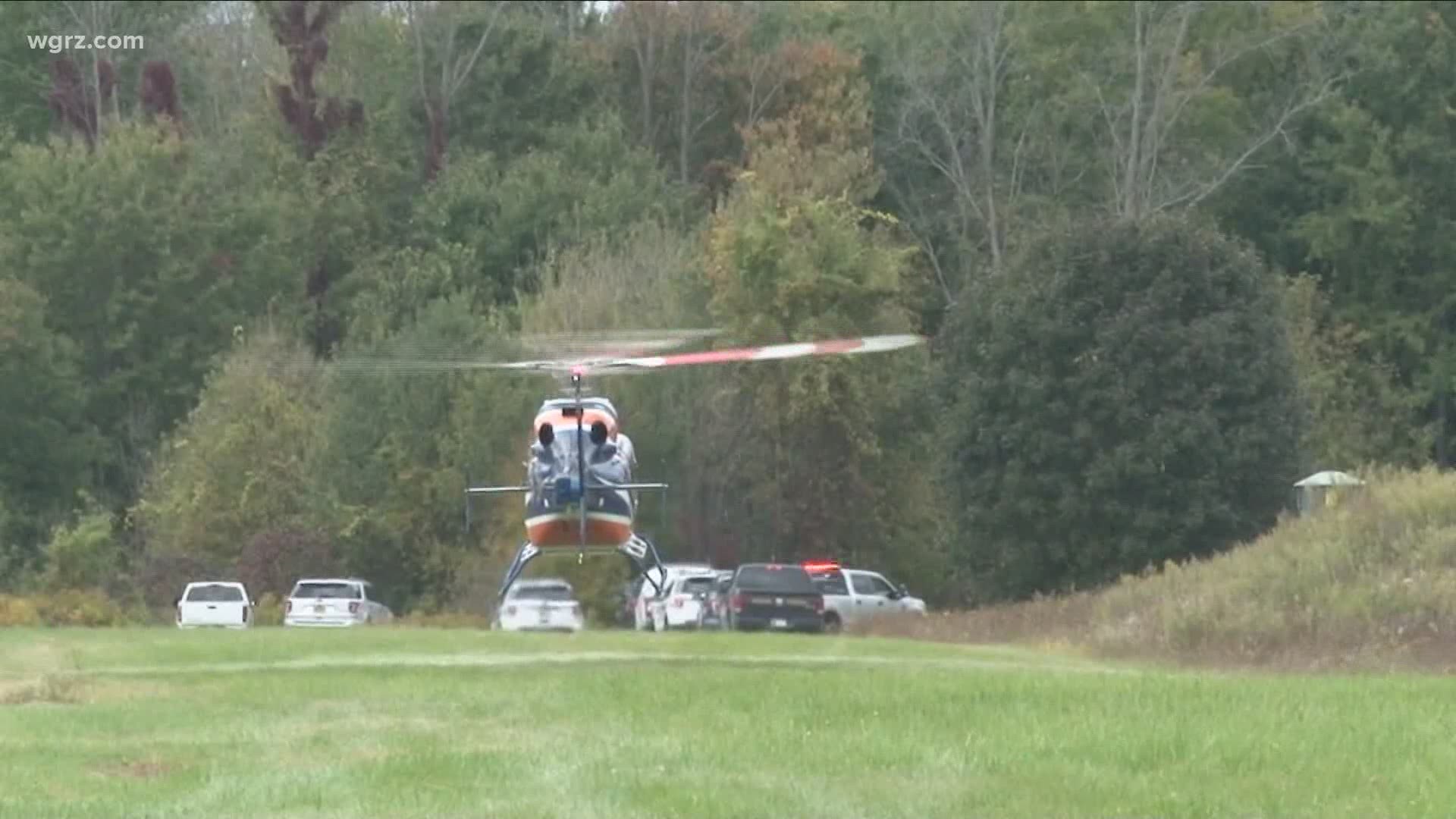 The letter states in part, “The agency must develop and execute an appropriate plan to adequately and safely examine the crash site as soon as possible. Neglecting to do so leaves crucial information about what caused this tragic crash unknown.”

The congressmembers say NTSB investigators were sent to the scene of the fatal helicopter crash back in January involving Buffalo developer Mark Croce, and to the crash of Flight 3407 in February 2009, which resulted in the death of everyone on board.

"We're considering putting pressure on any way that we can to get them to come out and do their important work," Jacobs says.

Higgins and Jacobs go on to say that the NTSB report conducted from Flight 3407 resulted in important changes that were implemented to improve airline safety.

You can read a full copy of the letter below:

As for updates, on Sunday the Genesee County Sheriff and the county coroner said aircraft recovery will continue. Some remains have been found, along with personal belongings that further identify the victims.

Despite actions being taken by both congressmen, Genesee County Coroner Jeffrey McIntire said during Sunday's update that the NTSB would not necessarily add additional value to what is already being done by the FAA. He believes progress is efficiently being made.

This investigation is on-going.