Free the People WNY is calling for a trio of resignations. 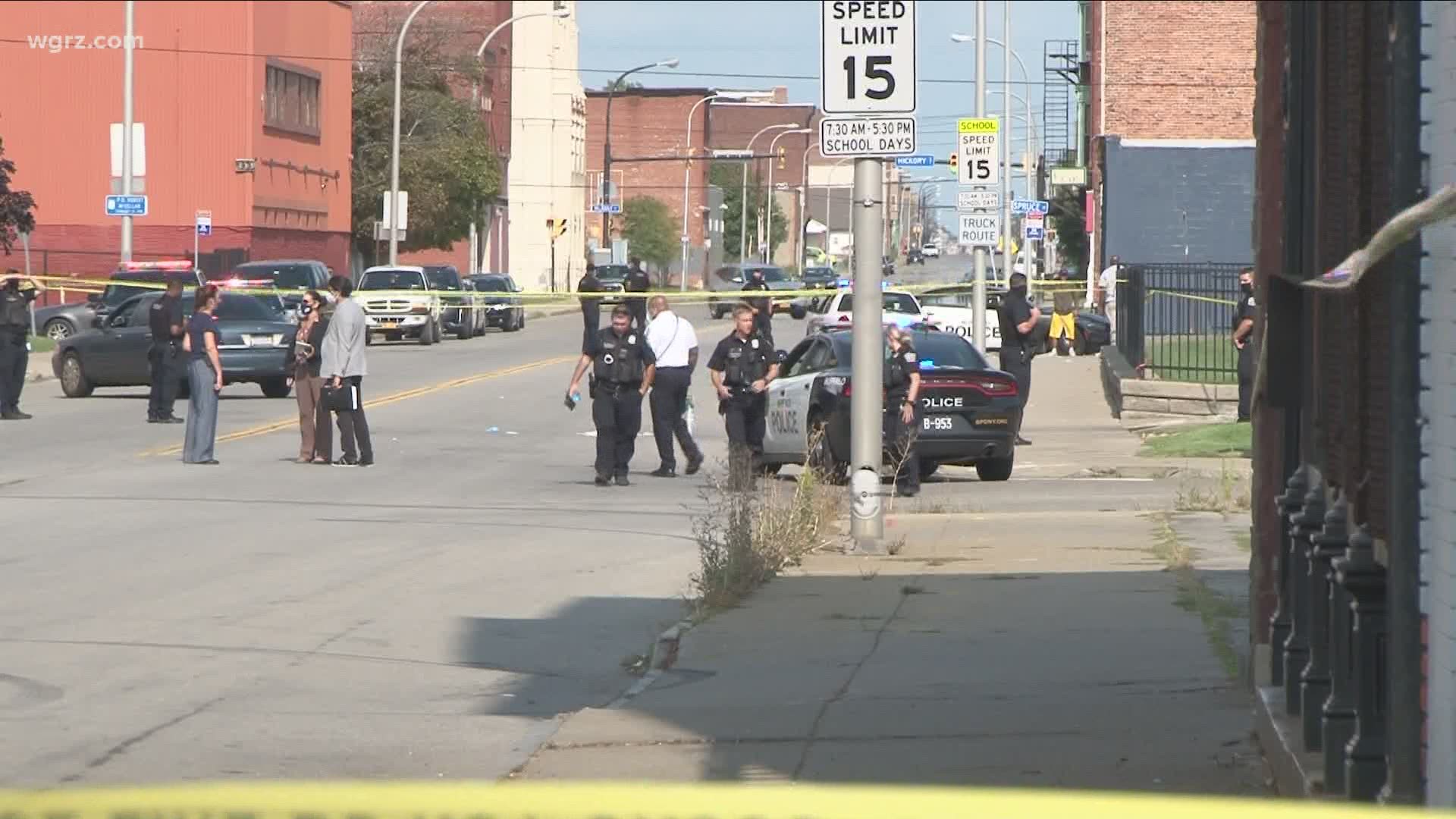 BUFFALO, N.Y. — On Saturday, Willie Henley, 60, was dealing with a mental health issue when he had an encounter with Buffalo Police. Henley had a baseball bat and was swinging it at the officers. Citizens captured the video on their cell phones. Henley struck one of the officers before he was shot.

Henley has been criminally charged.

Free the People WNY is calling for a trio of resignations.

“We're calling for Mayor Brown, Commissioner Lockwood and unfortunately we have to call for the resignation of John Flynn too," said De’Jon Hall. "After yesterday when John Flynn decided that it was OK to go into Mr. Henley’s hospital room and arraign him for a felony assault of an officer and carrying a weapon."

This is not the first time the Erie County district attorney has charged someone shot by police.

Hall added, “Mr. Flynn has also made problematic statements with regard to Deyanna Davis and others, while not going after rogue cops. While Ms. Davis was still unconscious less than 24 hours after the Bailey incident, Mr. Flynn laughingly quipped that 'two times out 10 she didn’t do this on purpose.' Without ever hearing from her he basically remarked there was an 80 percent chance of guilt. That’s not the impartiality we need in an district attorney."

The officer who shot Henley remains on administrative leave.

Flynn said he does not plan to resign and he will be fair to Henley.