A local attorney is facing charges for an incident involving his girlfriend. 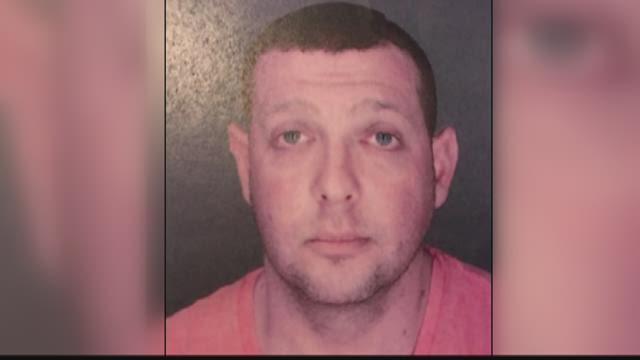 BUFFALO, NY-A local attorney is facing charges for an incident involving his girlfriend.

He's charged with assault, harassment and criminal obstruction of breathing. He was arraigned Friday morning in Buffalo City Court and was released on $5,000 bail.

2 On Your Side received the following statement from Albert:

I wish an actual investigation had been conducted with police... had they looked through my phone as I had asked, they would have seen that these allegations are categorically false. In time, evidence will exonerate me . For now, I'll have to be satisfied with my strong support network that know who I am and what I'm about. I'll Live to fight another day.

Albert is due back in court on Tuesday.