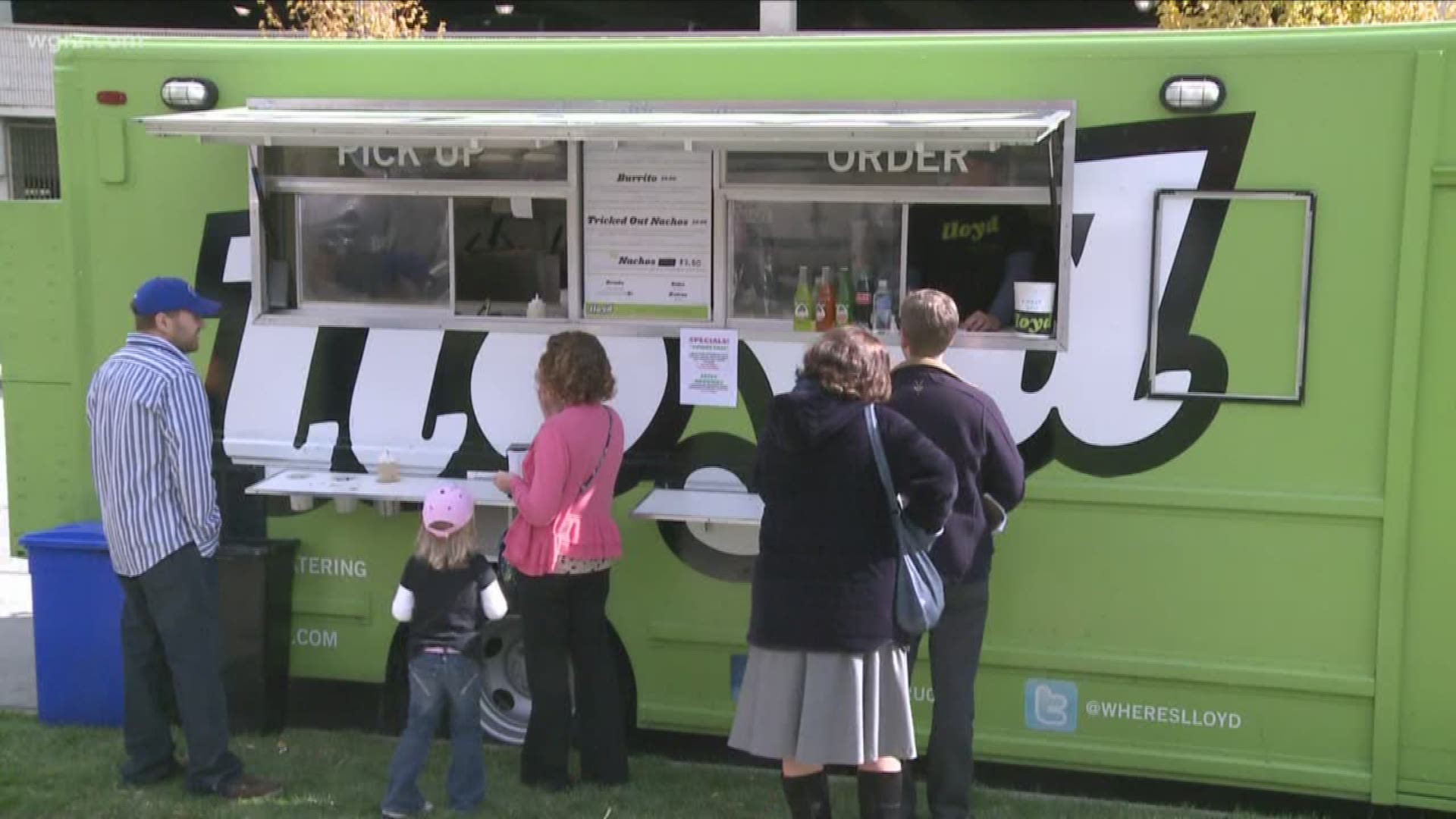 In a statement posted Thursday on social media, Lloyd said they made an "honest mistake" by serving lunch there Wednesday. That statement brought an immediate backlash against the popular eatery that Cimino admitted they were not prepared for. He called the last five days exceptionally challenging.

"We take responsibility for what happened last week, but emphasize we do not take sides," Cimino said in a prepared statement during a news conference at the Lloyd location on Hertel Avenue.

“We make tacos, not war,” he said. “We serve all communities. We go to all neighborhoods. We are not political. Why would we be? How can any business choose sides in our politically divided country and ever succeed?”

Despite the controversy, the originators of Buffalo's first food truck said they are not going away and are in it for the long haul. As evidence of that fact, Cimino announced at the news conference, in addition to their four food trucks and two restaurants, they will soon be opening a third brick and mortar location in the Elmwood Village. 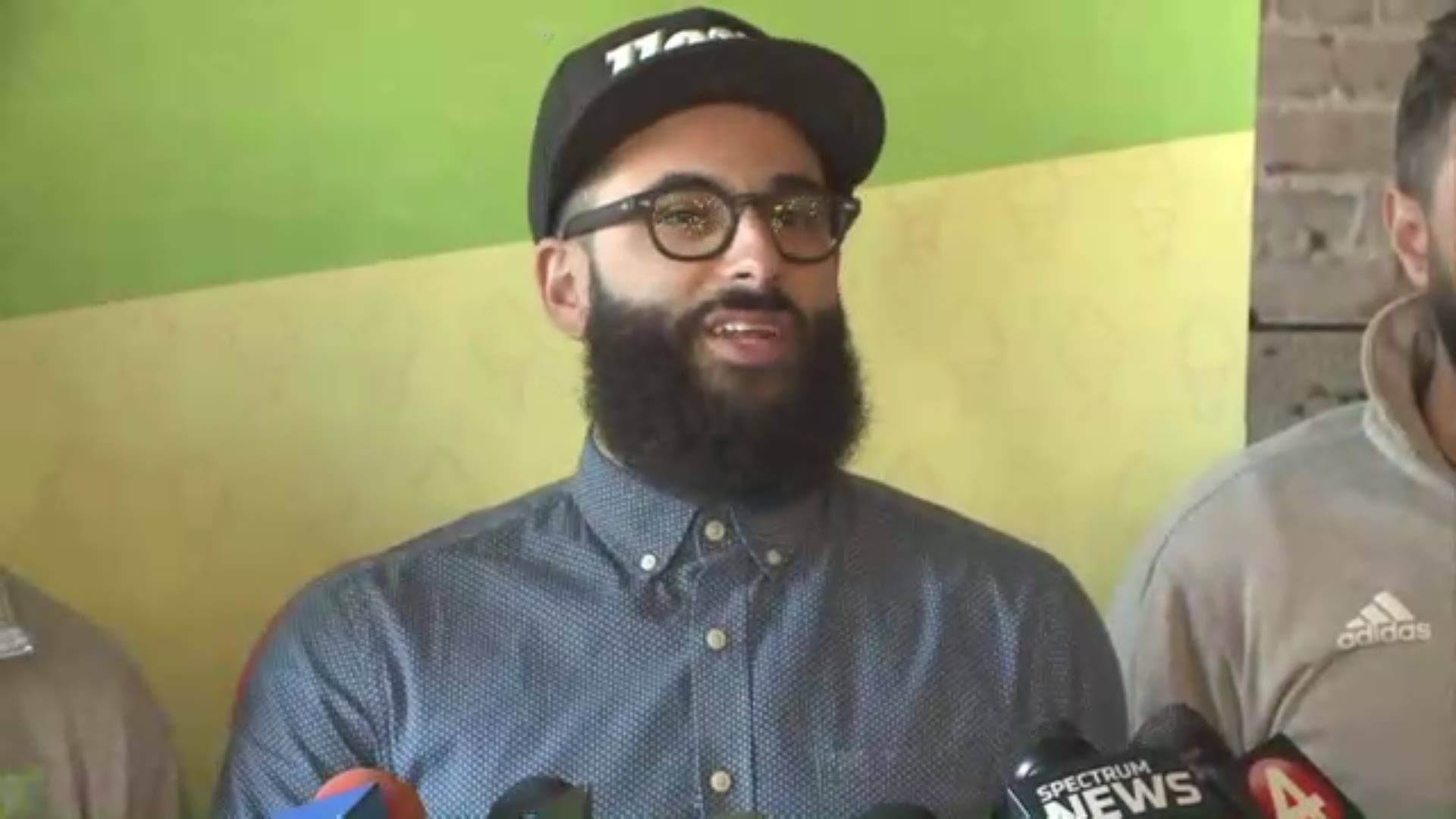 RELATED: Lloyd wanted to know, can you eat a burrito in one minute?