While the inside of limos and party buses may look like all fun and games, limo drivers and limo companies have to follow a lot of rules. 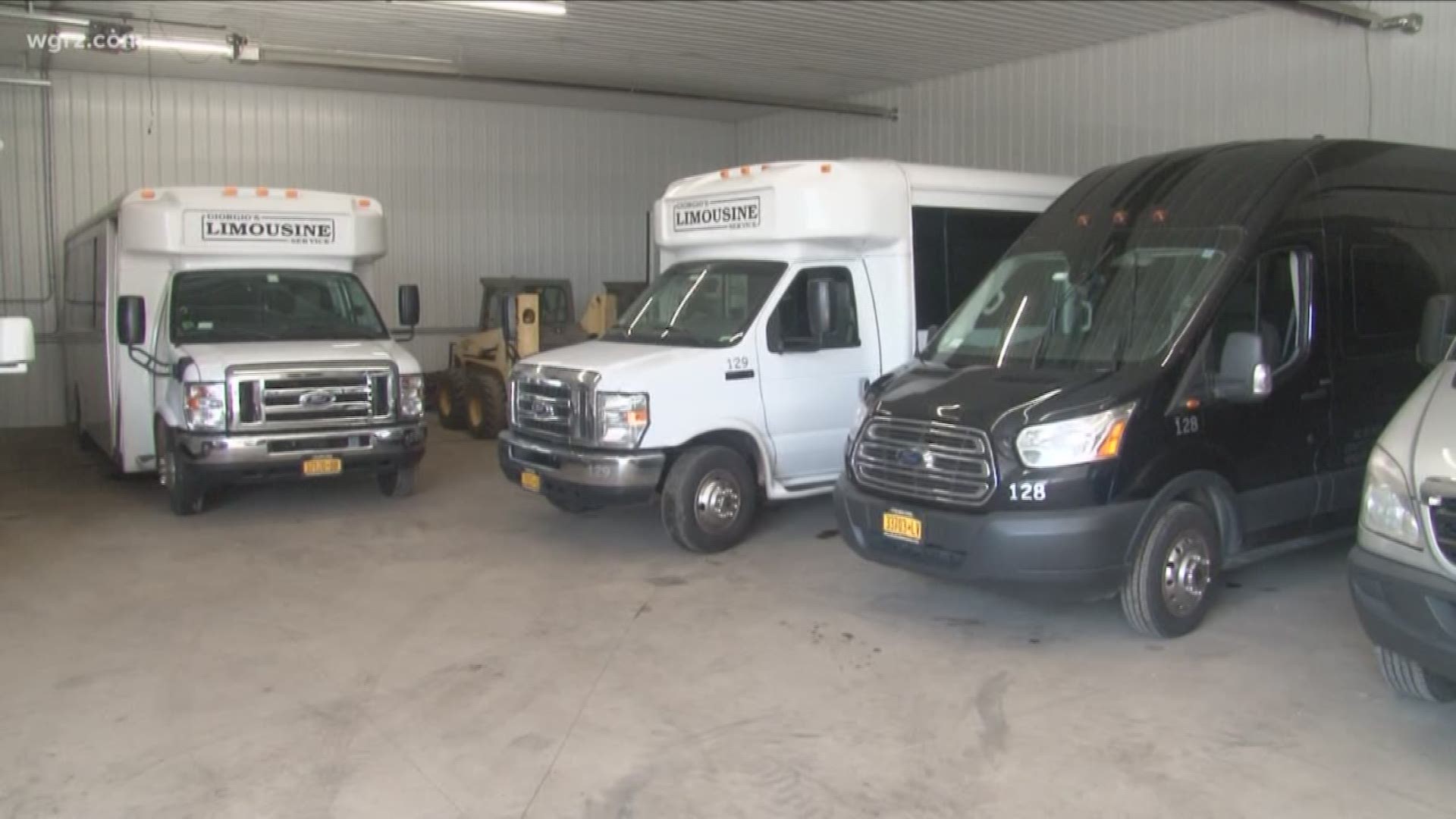 BUFFALO, NY - Following the devastating fatal limo crash in the Albany area, 2 On Your Side is looking into what exactly the regulations are for limos and party buses.

While the inside of limos and party buses may look like all fun and games, limo drivers and limo companies have to follow a lot of rules. They're regulated by the New York State Department of Transportation.

"New York state is one of the most strictest states in the United States when it comes to regulations of vehicles such as these ones right here," said Kevin Barwell, the president of the Limo, Bus and Taxi Operators of Upstate New York.

That's because limos and party buses are regulated similar to charter or transportation buses. They have to be inspected every six months by the DOT.

"They look at all your drivers books. They look at the maintenance logs of your vehicles. They'll go through all of those, then they'll go in and do an on-site maintenance inspection of random vehicles which they choose," Barwell said.

Plus, drivers have to complete what's called a 19A form.

"One thing that's really important for everybody to understand is one bad apple doesn't make an industry," Barwell said.

Senator Patrick Gallivan and assembly member David DiPietro, both serve on transportation committees in Albany. They both said they expect this fatal limo crash to be discussed in the next session which starts in January, looking for any possible loopholes.