The was heavily redacted, with all those spaces blacked out when it comes to any description or details of what actually happened on February 28. 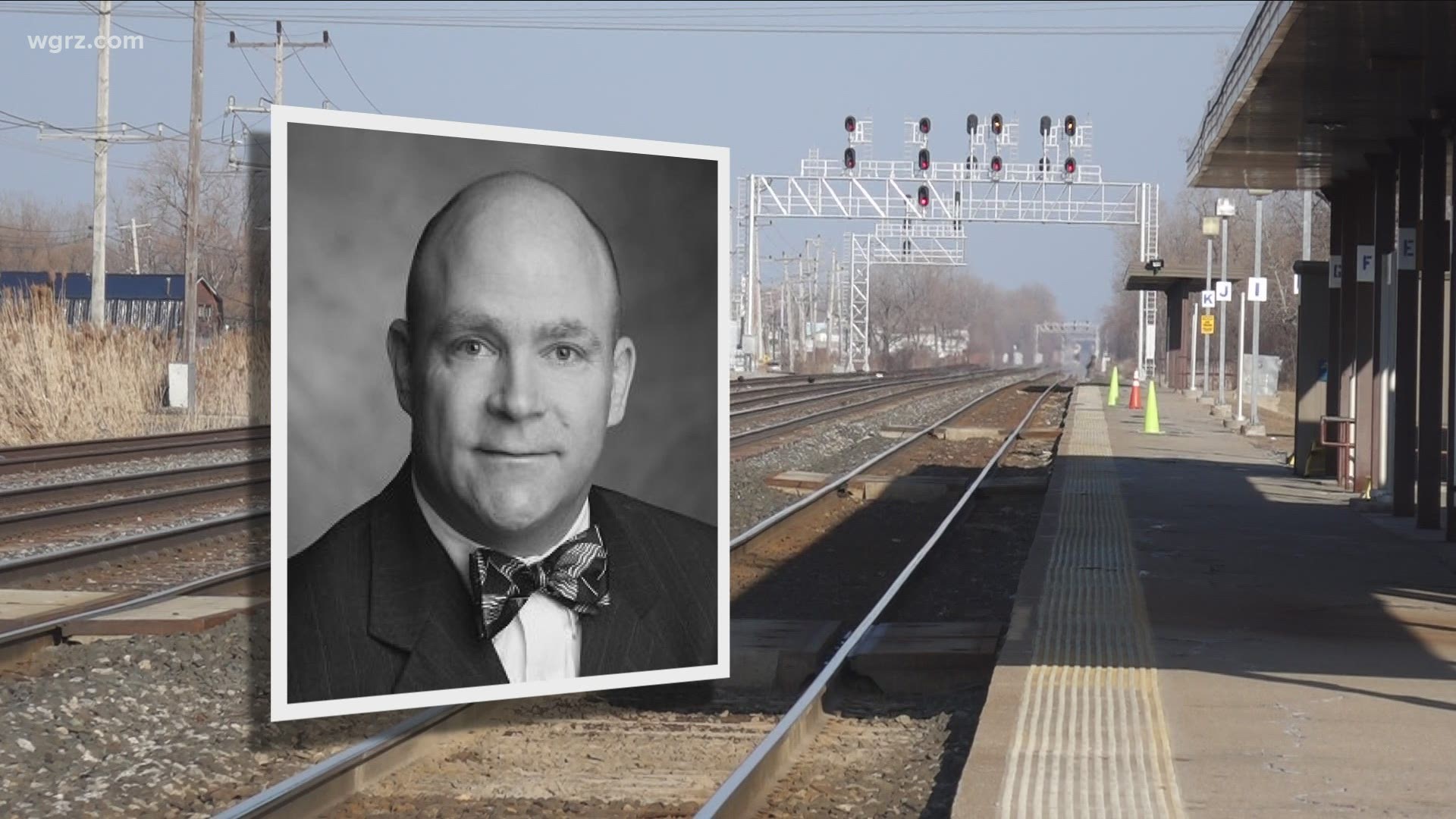 DEPEW, N.Y. — Just what happened to lead up to an incident where a local judge was struck by a train in the village of Depew is still very much a mystery.

We have a look at what the village police department has released so far and in their response to a Freedom of Information request from WGRZ. We also heard from one legal expert about that police response.

The report we got from the Depew Village Police Department on Friday has most of the information redacted, with all those spaces blacked out when it comes to any description or details of what actually happened on February 28.

That was when, as police said previously, State Supreme Court Justice John Michalski was hit by a CSX freight train on a stretch of tracks off Dick Road.

He is reportedly recovering from his injuries at Erie County Medical Center.

The only real new bit of information in their response was a witness, described as a train enthusiast, got video of the incident and would share it with police.

Michael Higgins is an attorney with the UB Law School Civil Rights and Transparency Clinic. He told 2 on Your Side that he feels Depew Police really withheld more information from us as reporters than they were entitled to under the Freedom of Information Law.

"The public has an interest in finding out what happened with this person who holds a position of public trust. It's been discussed extensively in public," he said.

Higgins added: "The law sets out examples of what an unwarranted invasion of public privacy would be and I don't see in this list of examples a situation that covers this specific situation."

All this relates to the previously reported friendship and former attorney-client connections between the judge and Pharaohs Gentleman's Club owner Peter Gerace.

Gerace was arrested In Florida on a federal indictment on the same day as the train incident. The indictment alleges there was illegal drug activity and human trafficking at the Cheektowaga strip club which was searched in 2019 by federal agents.

Finally there is a report in The Buffalo News that Judge Michalski was actually interviewed by the Feds about Gerace two weeks before the train incident.

WGRZ intends to appeal the withholding of information by the Village of Depew Police.