Local advocates say there has been some progress, but there is still work to be done. 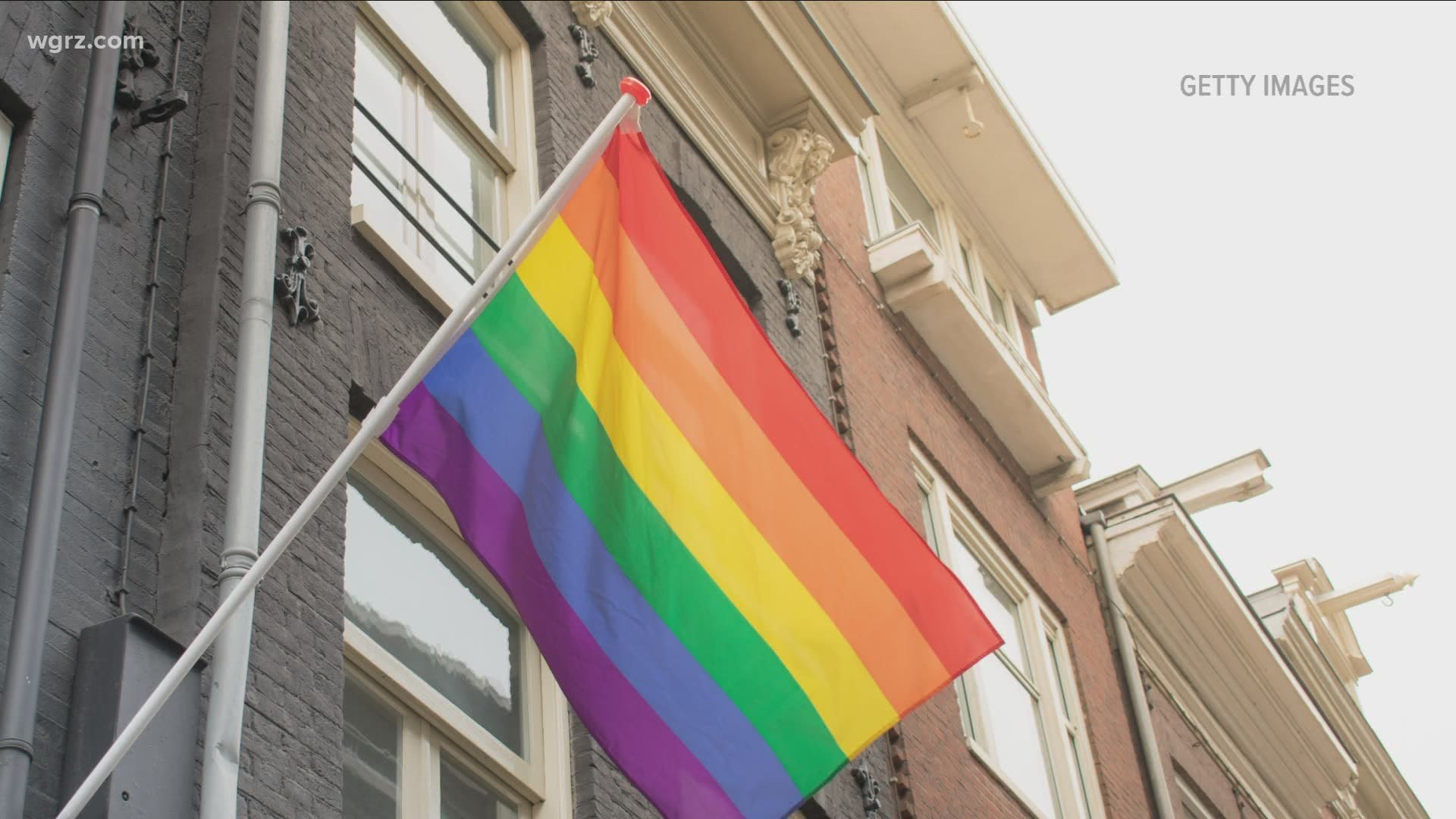 BUFFALO, Minn. — As Black Lives Matter demonstrations persisted in Buffalo and throughout Western New York, representatives from the LGBTQ community have joined the demonstrations that began in the wake of George Floyd's death in Minneapolis.

For people who identify as both black and LGBTQ, the current movement has an extra layer. 2 On Your Side's Karys Belger spoke with members of the community in the city of Buffalo. They explained how sometimes when public discussions around racial equality take place, they feel left out.

"I don’t feel like our voices are heard or valued", Jay'lynn Christopher told 2 On Your Side.

Christopher is a transgender woman. She says in her experience, she's discriminated against more because of her identity.

"People tend to put in a category that’s lower than being black," Christopher said.

A similar sentiment was shared by Dayseon Brooks.

Brooks says most of the challenges for him happened when he first told his family he was gay. He explained he hasn't experienced extremely harsh discrimination, but he feels Buffalo still has work to do when it comes to being inclusive of LGBTQ people of color.

"I feel like Buffalo is a little bit better but it’s like, it’s still homophobic," he told 2 On Your Side.

2 On Your Side asked De'Jon Hall, the manager of the Mocha Center Buffalo, what this looks like. He says his organization focuses on looking at all factors of human life in the same way straight and cisgender people of color do.

"We seek to address the social determinants of health, which can include housing, healthcare, employment, so on and so forth," Hall said.

Hall says instability in just one of these areas could mean life or death for any of the people who walk through the Mocha Center’s doors.

The organization specifically focuses on helping LGBTQ people of color. Hall says the goal is to both educate and empower, a mentality he wants to see completely integrated into current conversations about racial inequality.

"Overarching the sentiment is that all Black Lives Matter, whether they be queer, trans, straight, poor, rich, they matter."