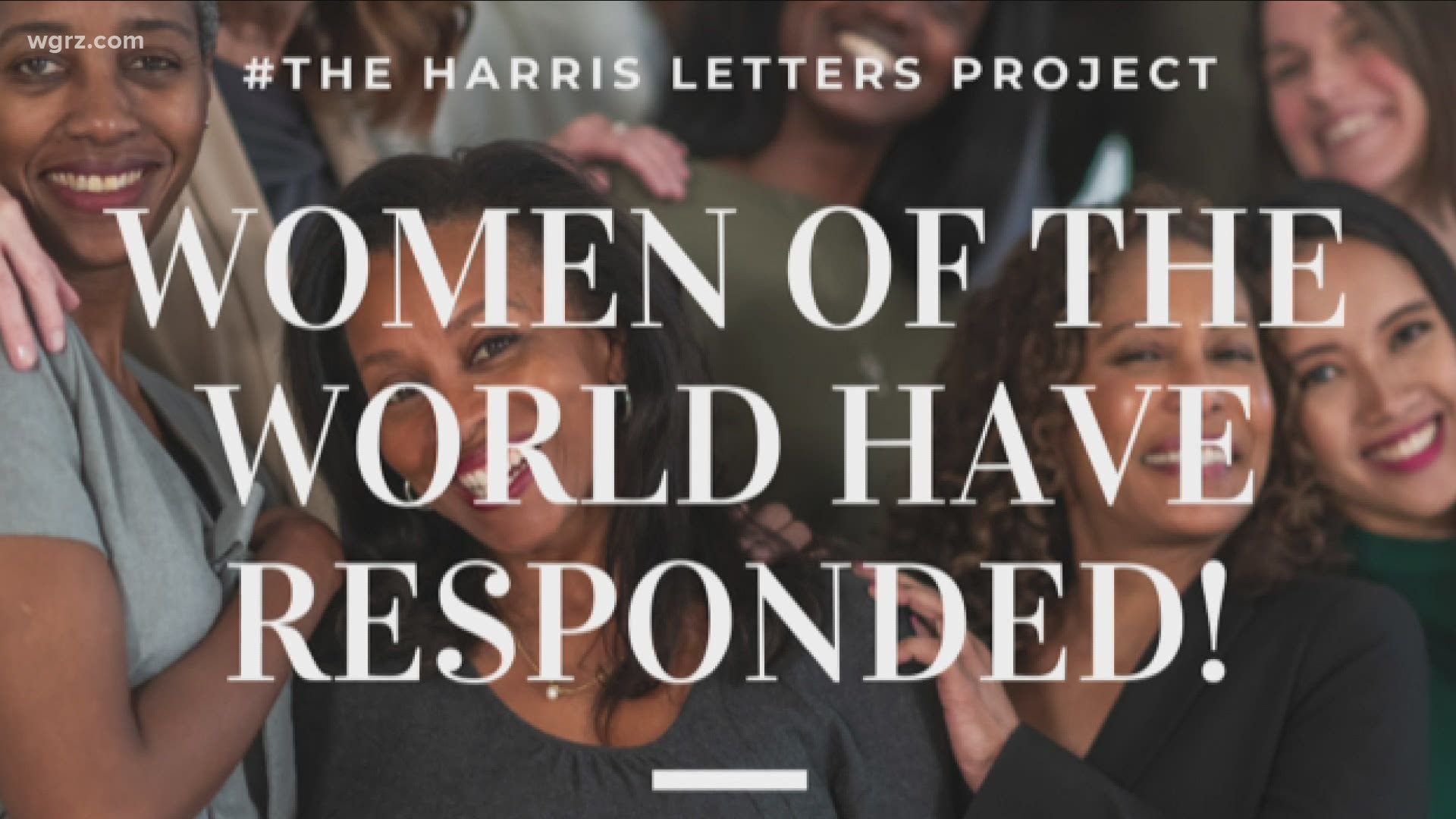 BUFFALO, N.Y. — A few months ago, 2 On Your Side told you about a local author who started a campaign to compile letters from women for Kamala Harris.

The response was great and now production of a book is underway. More than 120 letters for the book which will likely be called "Dear Kamala, Women Write to the New Vice President."

The book is designed to show support and uplift Harris. It's not focused on political division, but supporting and encouraging women of all colors and women responded from across the globe.

Women from "Nigeria, Ivory Coast, Madagascar, South Africa, Nepal, a village where her mother is from," author Peggy Brooks-Bertram said.

"They had lovely poems, and our Buffalo person, Sharon Holley, wrote the loveliest little poem, and it's a play on her name: KAMALA, KAMALA, KAMALA. Jumping rope, you know how as little black girls you used to jump rope in the streets, and she played it off using Kamala's name, which I thought was very nice and intriguing."

The book will be released just before Inauguration day, which is January 20.

Some of the letters came from the Vice-President elect's Alpha Kappa Alpha sorority sisters.

The plan is to get the book in the hands of Kamala Harris.

"I wanted them to write letters to her, which would help her to feel safer, more secure, knowing that we knew about her," Brooks-Bertram told 2 On Your Side in September. "We're very concerned about her, and this is an incredible, historic moment." 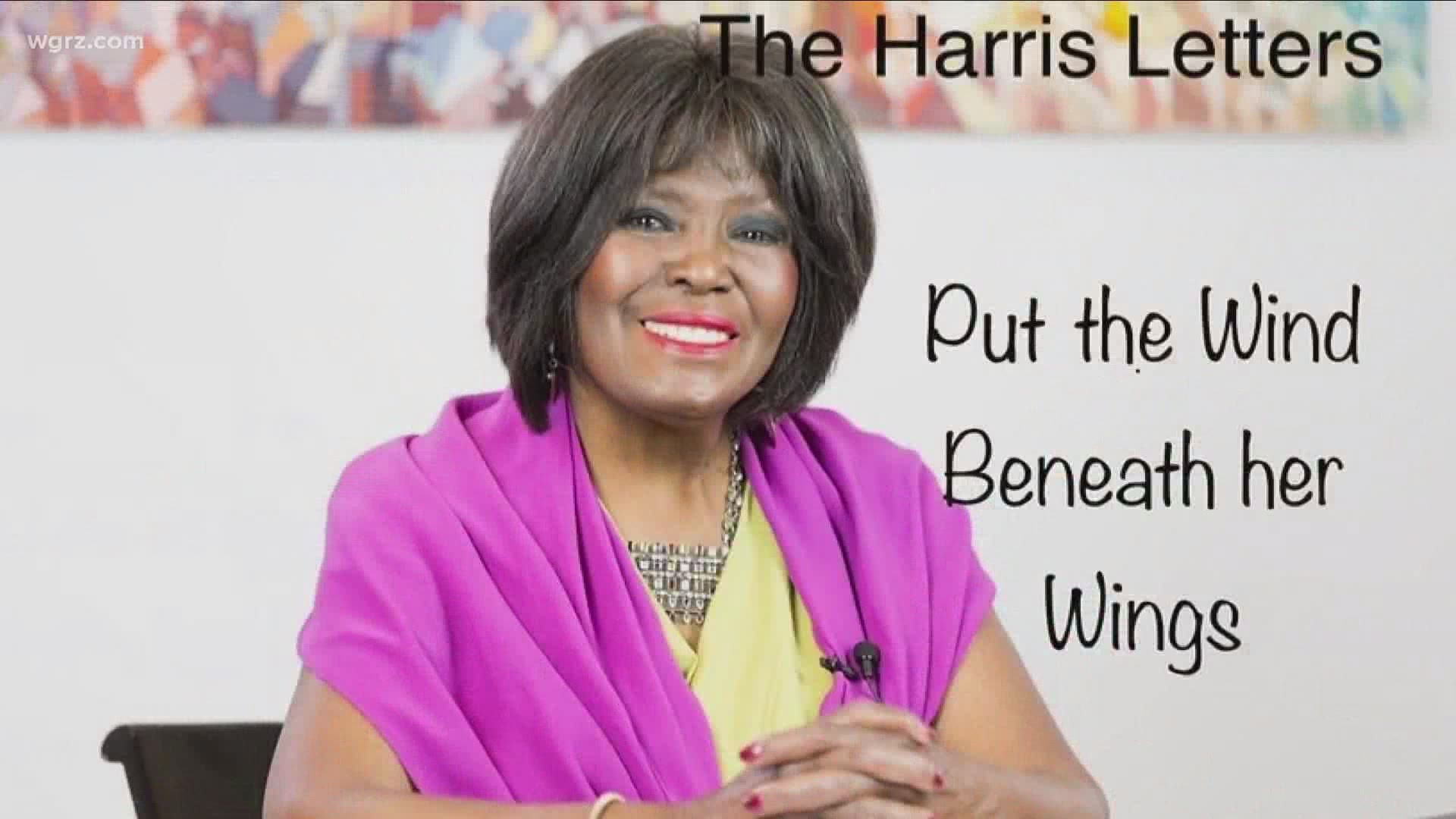