A LeRoy man is dead following an incident at a party in the Town of Byron late Friday night. 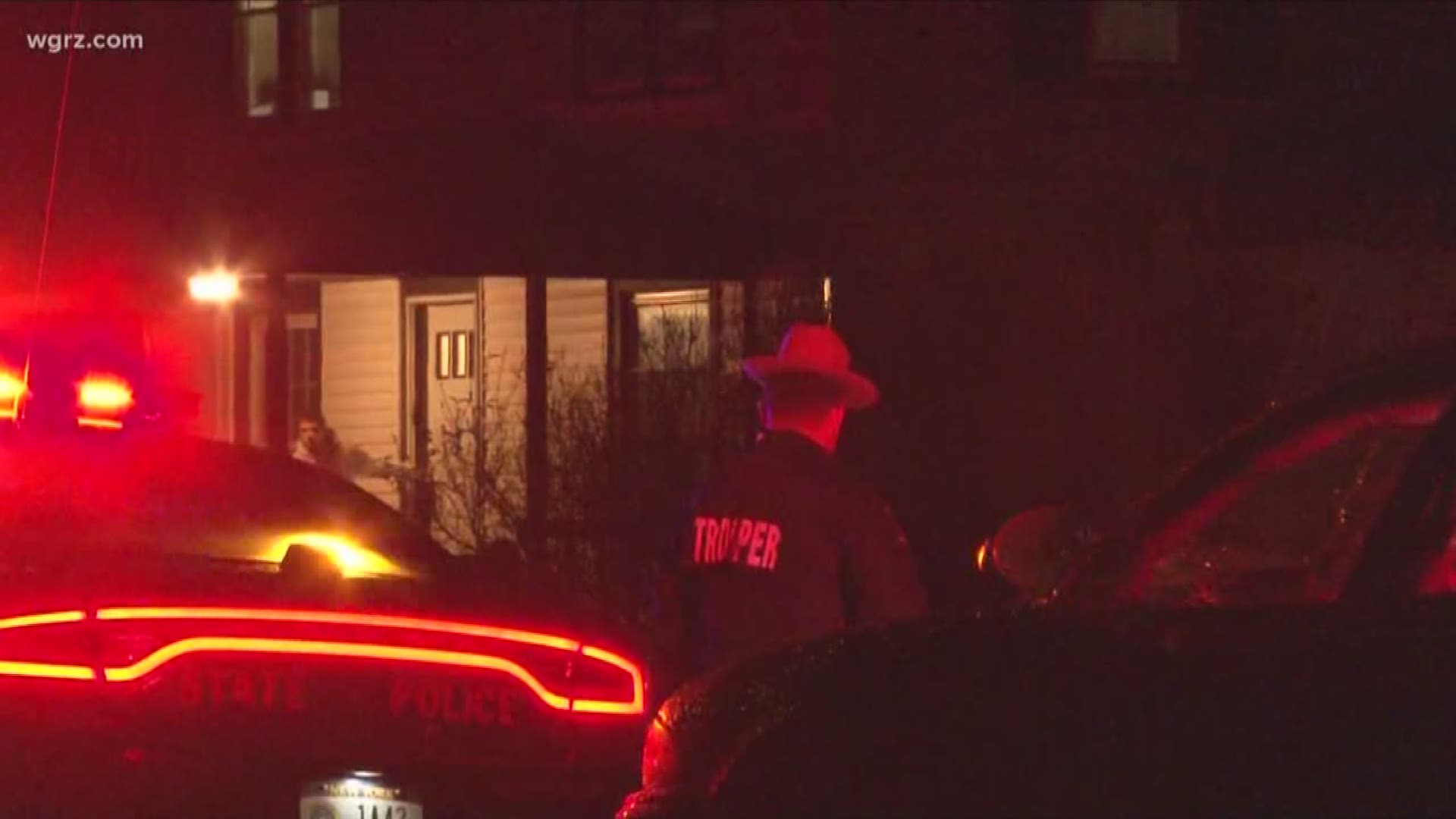 TOWN OF BYRON, N.Y. — A LeRoy man is dead following an incident at a party in the Town of Byron late Friday night.

The Genesee County Sheriff's Office said John Carney, 23, of LeRoy was shot and killed inside of a barn on Byron Holley Road. It happened November 9th just before midnight.

Chief Deputy Jerome Brewster says the shooting was the result of a horseplay incident during a party inside the barn. He says several people were involved, with six to seven people in the barn at the time. Two are being questioned about exactly what happened.

Carney was pronounced dead at the scene, and the Sheriff's Office says the Monroe County Medical Examiners Office will conduct an autopsy.

The semi-automatic handgun involved was Carney's permitted gun, according to the Sheriff's Office.

This incident is being investigated, and we'll update this story when more information is available.