Hardwick says he plans on drawing from his experience of 'understanding and negotiating Erie County budgets' to effectively do the job. 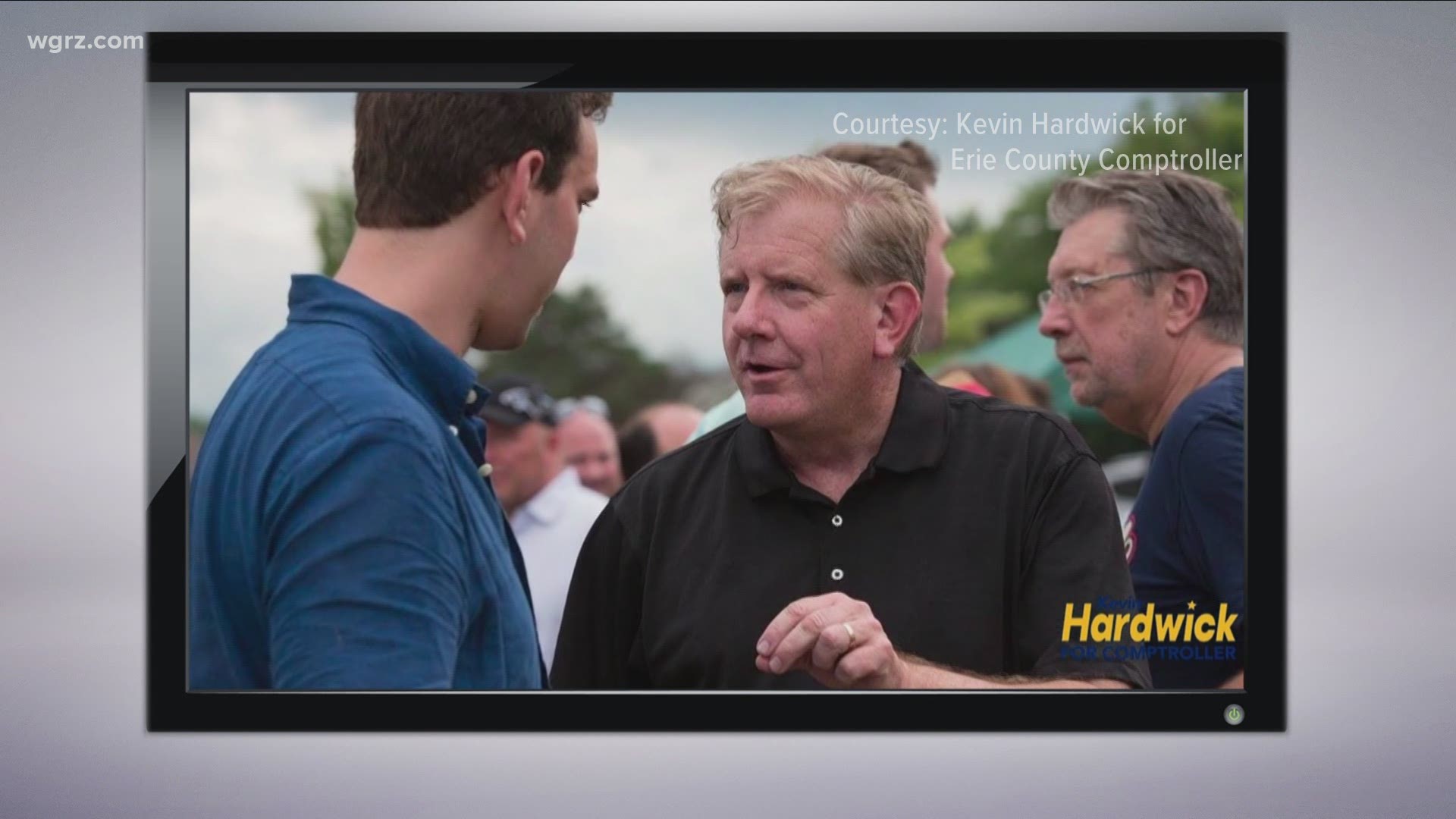 Hardwick released the recorded announcement on his official campaign website saying he's running for Erie County Comptroller to reform the office, restore integrity to the position and to bring back respect for both the work that's done and the people of Erie County.

Hardwick also says he plans on drawing from his experience of "understanding and negotiating Erie County budgets" to effectively do the job.

"I have lived in the City of Tonawanda for over 30 years. It was here that I chose to raise my family, and I think I have a real sense of what kind of leadership our county needs and deserves. In fact, my doctoral dissertation was on the topic of county government. The current state of the Erie County Comptroller’s office is truly tragic - there is very little ‘comptrolling’ occurring in that office and a lot of hyper-partisan activity.

"I am eager to restore respect for the quality of work produced by the Comptroller’s office. While we all may disagree from time to time, we need collegiality now more than ever. Watching the chaos at the US Capitol in Washington, D.C. on Wednesday reaffirmed my commitment to civility and constructive dialogue at a time when our nation is so deeply divided. It is said that ‘all politics is local,’ and I believe Erie County should and can be a true model for good government that represents the will of the people we serve.”

2 On Your Side has reached out to current Erie County Comptroller Stefan Mychajliw for comment, but has not heard back at this time.