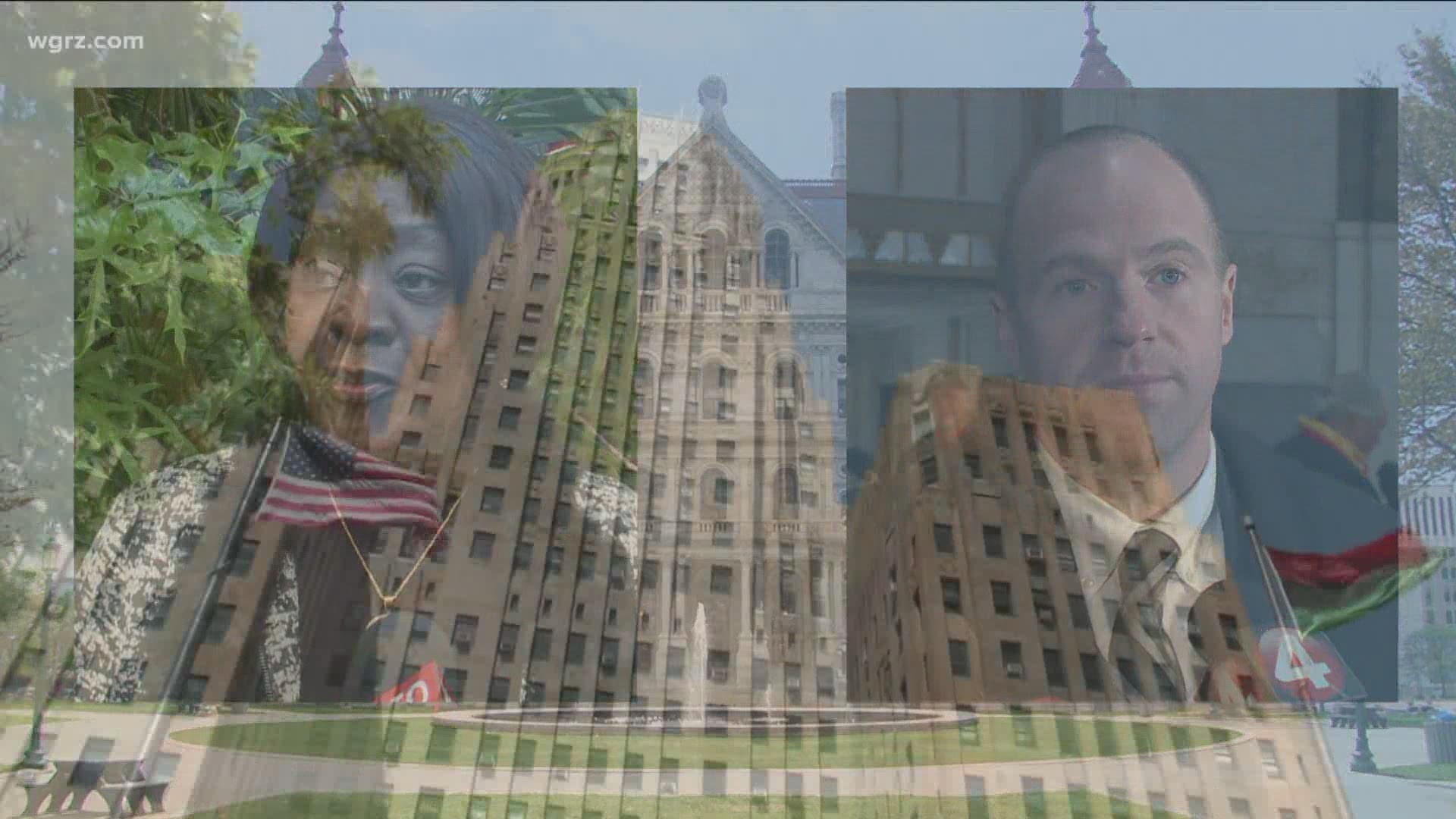 BUFFALO, N.Y. — Two state lawmakers from Buffalo are leading legislation to create a path for new Buffalo Police officers to be mandated to live in Buffalo.

Lawmakers say that would improve policing, but not everyone is happy about the proposal.

This residency requirement would apply to newly hired police officers, for as long as they're employed as officers. It would not apply to officers already on the force.

In the past, there was a residency requirement of seven years. But that went away last year when the contract between the city and police union expired.

There's a section in public officers law that exempts police officers from being mandated to living in the city where they work.

"We have actually had two classes of police officers go through the academy who don't have that requirement, that residency requirement," Pridgen said. "And I think that especially as we talk about a more public safety type of force and just so the police officers identify with the City of Buffalo and where they live. I can tell you especially during times people being very clear about police reforms this is one of the areas that people have asked us to look into and to make changes, at the end of the day I don’t think it will be a slow moving train I think you’ll see the conversations ramp up rather rapidly." 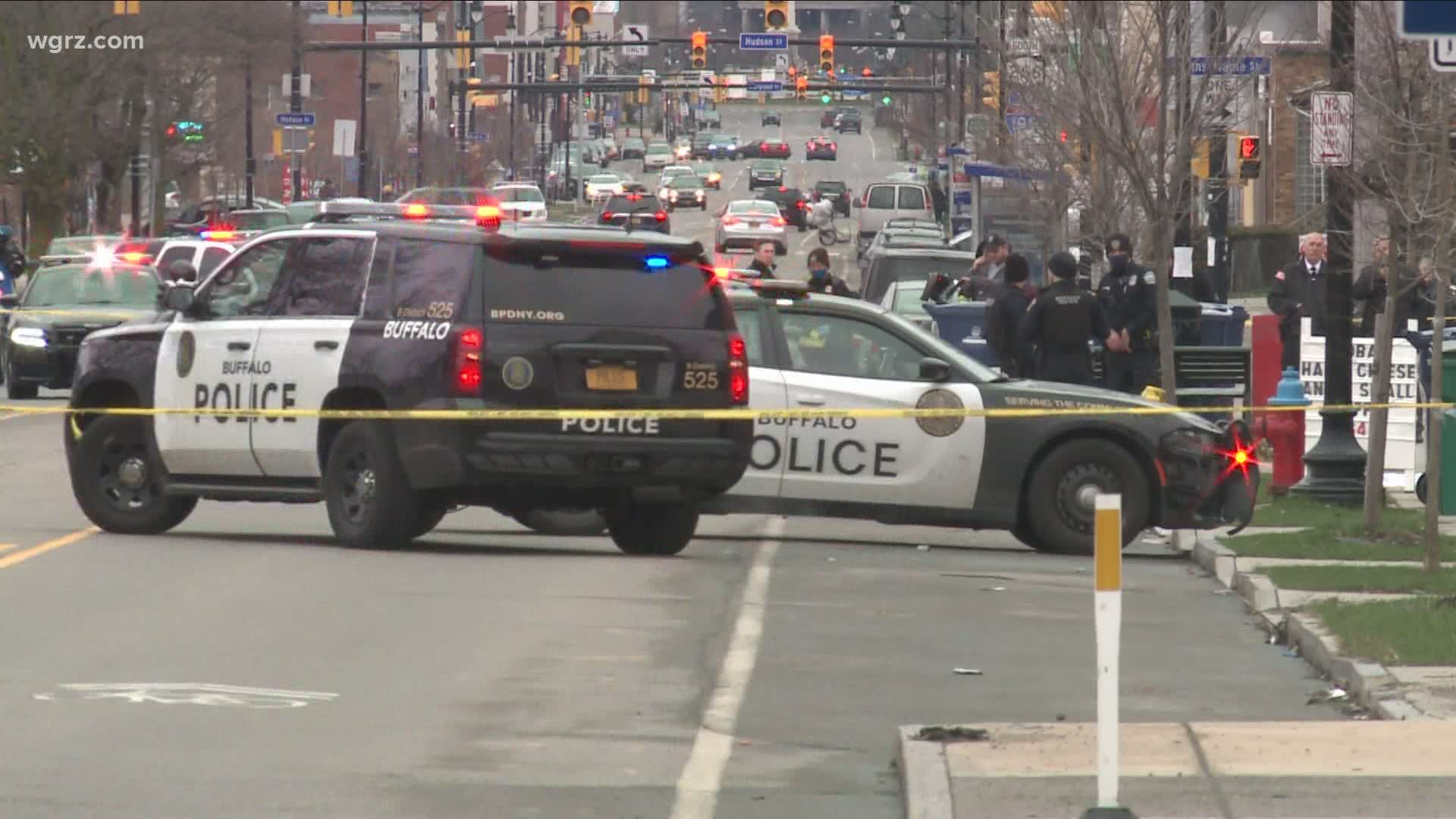 We're still seeking some clarification from lawmakers on whether the residency requirement would apply to officers who are promoted.

In a letter to Pridgen, Peoples-Stokes says she would like to see all police officers eventually living in Buffalo, saying officers will be more familiar and committed in their jobs.

The Buffalo Police Benevolent Association is against a permanent residency requirement for new officers, citing safety reasons. The PBA says about 40 percent of their officers live outside of Buffalo.

The PBA says officers should be able to choose where they want to live, for their safety and their family’s.

"I've heard many issues where incidents rather where their kids were I don’t want to say harassed, but intimidated or bullied at school because their parents were in law enforcement," said John Evans, the president of the Buffalo PBA.

If this residency requirement goes through the PBA says it wants a big pay increase and family and property protections.

In terms of improving community policing Evans says, "I don’t see a correlation I personally have lived in the city for many years basically for me it made me a cop 24/7." 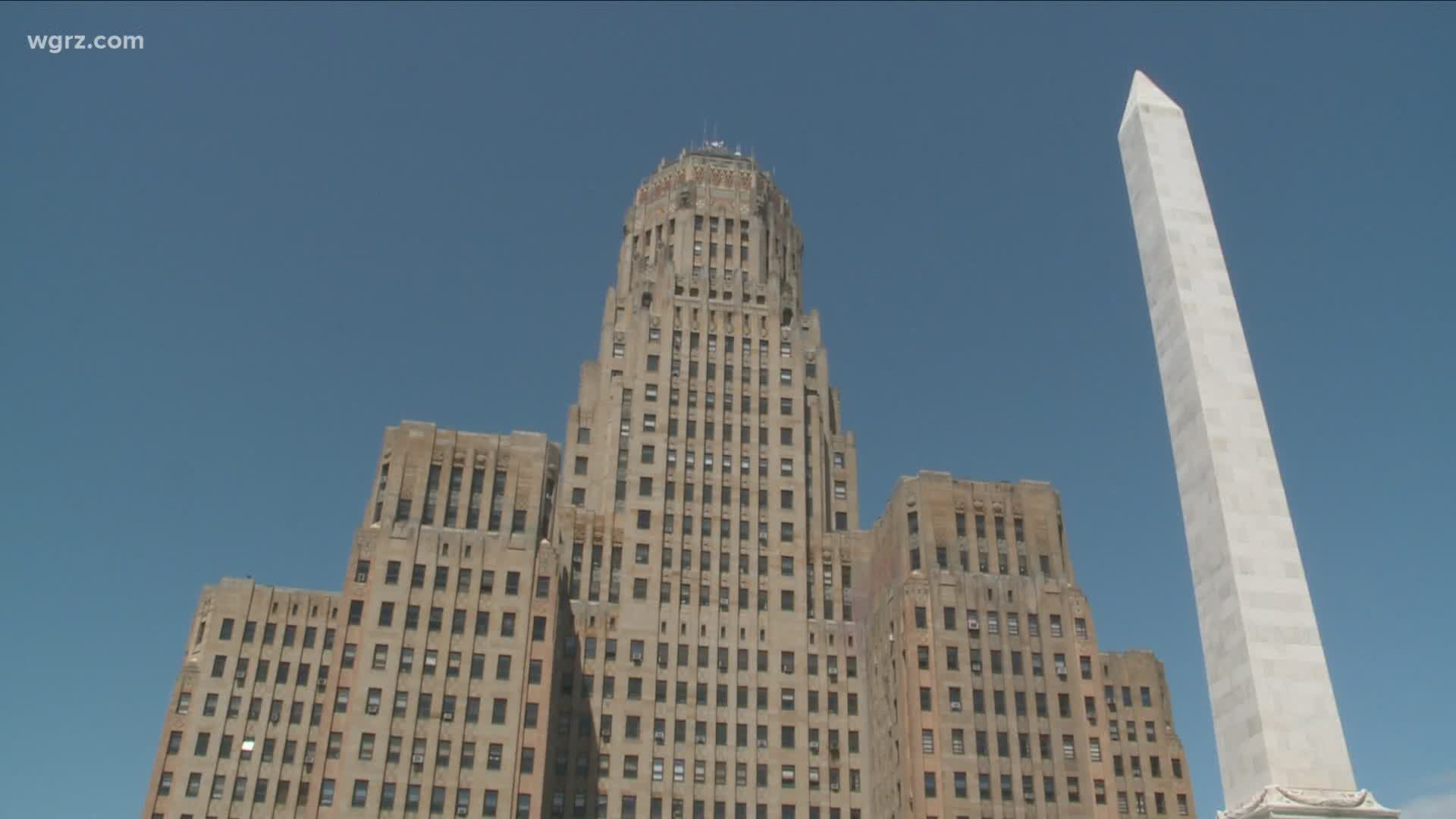