Changes include improvements to the property and increasing security. 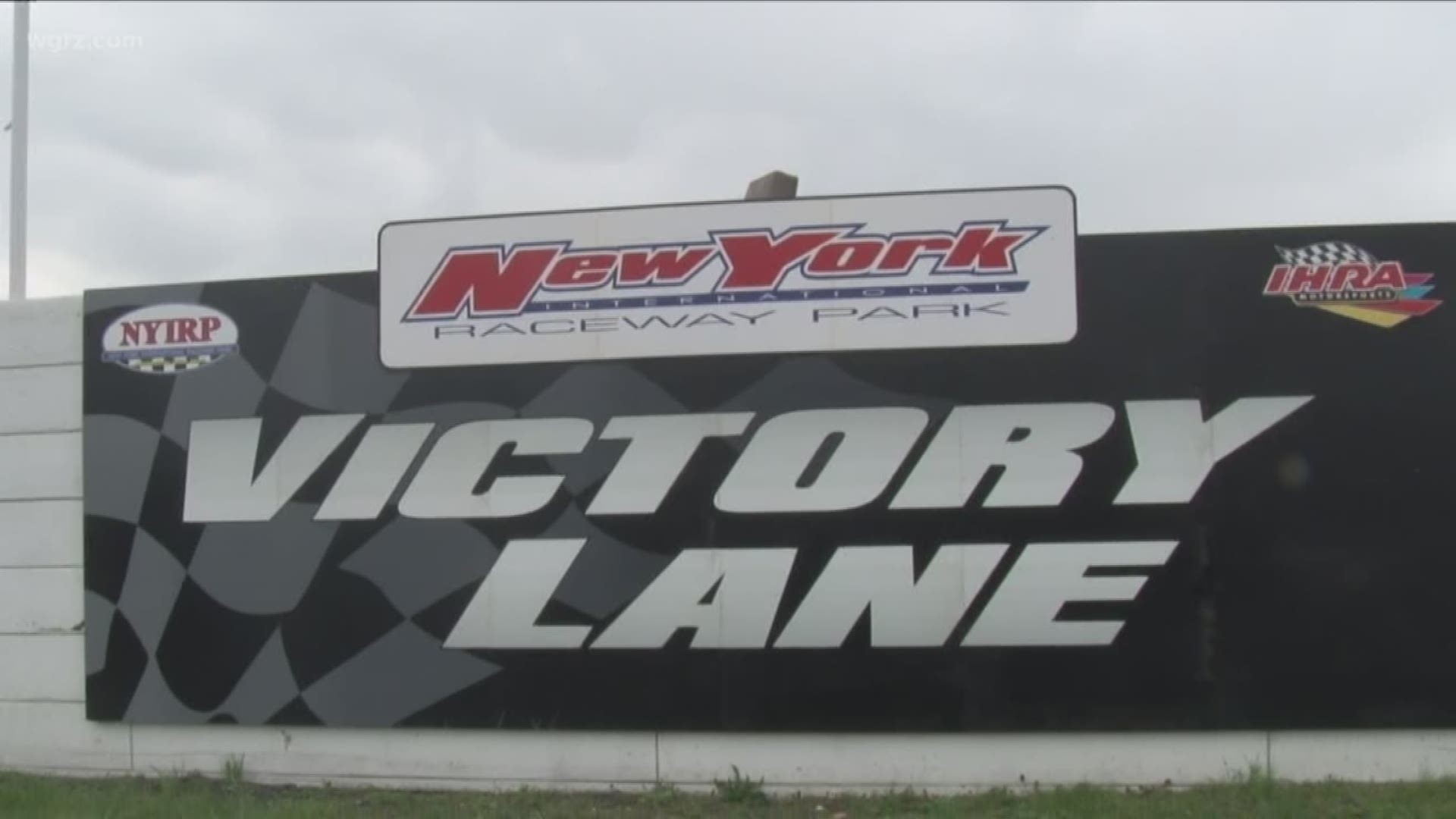 The attraction will now be called the New York International Raceway Park.

The tracks are set to reopen for the season on Saturday, but there is a lot of work to be done before that.

"Fixing it up you know, everything. We're putting some more blacktop in, some more lighting, more speakers," said Swinarski.

The owners told 2 on Your Side, the drivers will notice improvements right away.

NYIRP co-owner Sylvia Antonicelli said, "Millenium Construction came in and they ground down the drag strip so we don't have a bump there anymore."

Outside of enhancements to the facility, the owners said they're bringing back the family-friendly atmosphere.

This response comes after videos surfaced showing multiple people fighting on the property.

The new management team has hired an outside security agency to prevent brawls from happening in the future, in particular on Wednesday nights when there's no admission fee.

"Of course, we want young people and we want children to come, but we want people to feel safe. We want them to have fun while they're here," said Sylvia Antonicelli.

With 77-acres of land and sometimes more than 200 people in the crowd, the owners said they're eager to keep the tradition of the Lancaster Speedway alive.

Sylvia Antonicelli added, "The entertainment, making the people happy, just building the track up for years to come -- it's very exciting. The possibilities are endless with entertainment with something like this."