Jeremy Casey was involved in the Lancaster/Depew Baseball organization at the time of his arrest earlier this year. 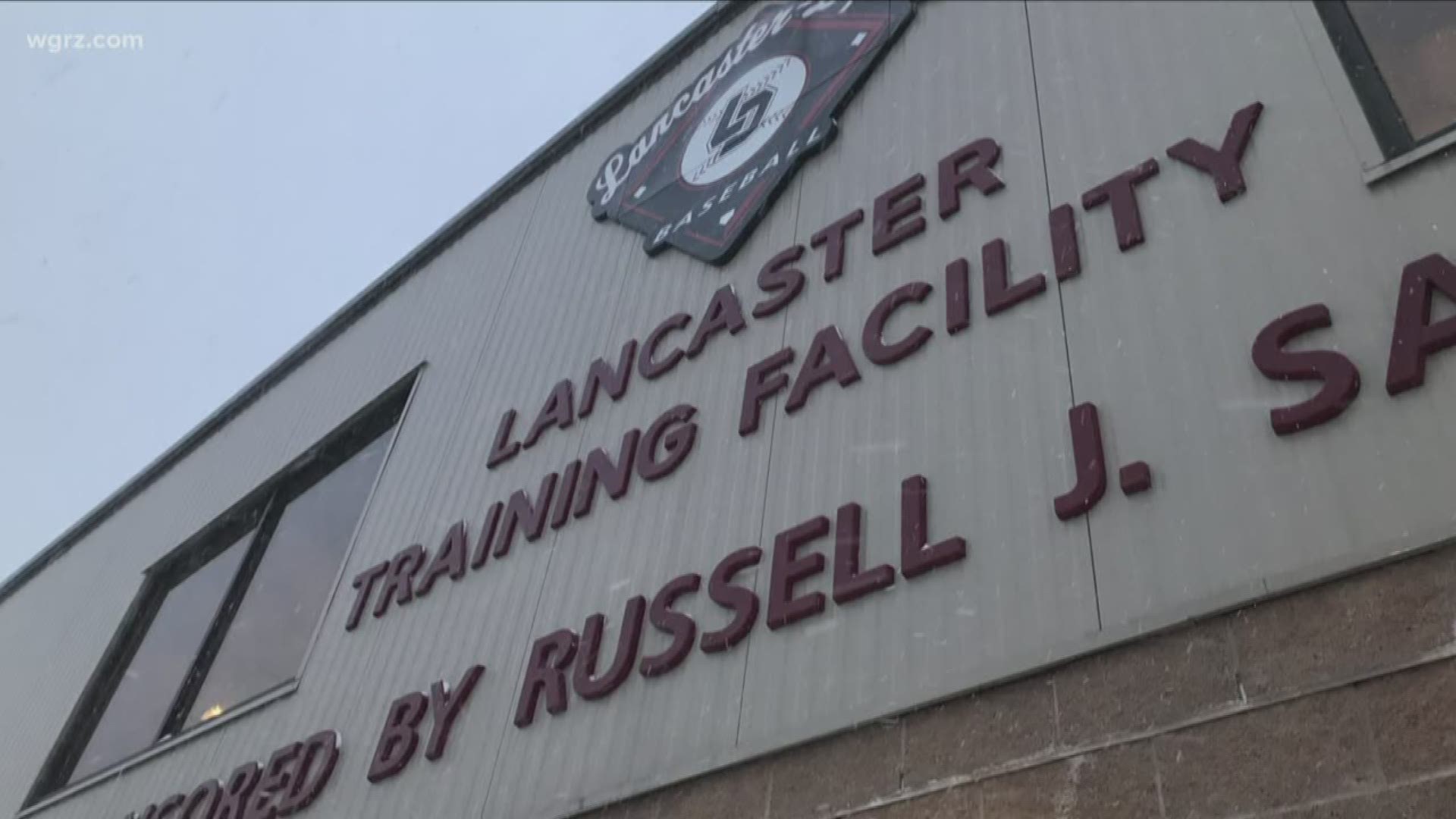 Jeremy Casey, 24, was involved in the Lancaster/Depew baseball league at the time of his arrest earlier this year. The league immediately suspended him and locked him out of all of their facilities.

Thursday, the Erie County District Attorney's office said Casey admitted to a single count of Possessing a Sexual Performance by a Child, a felony. In July, 2018, investigators found images of child pornography on his phone.

Casey face a maximum of four years behind bars when sentenced by Erie County Court Judge Suzanne Maxwell Barnes in September. He remains released on his own recognizance until that time.