Ask Isaiah Frederick what has him excited at the age of 87, and he will tell you it's something his daughter is making happen this weekend. 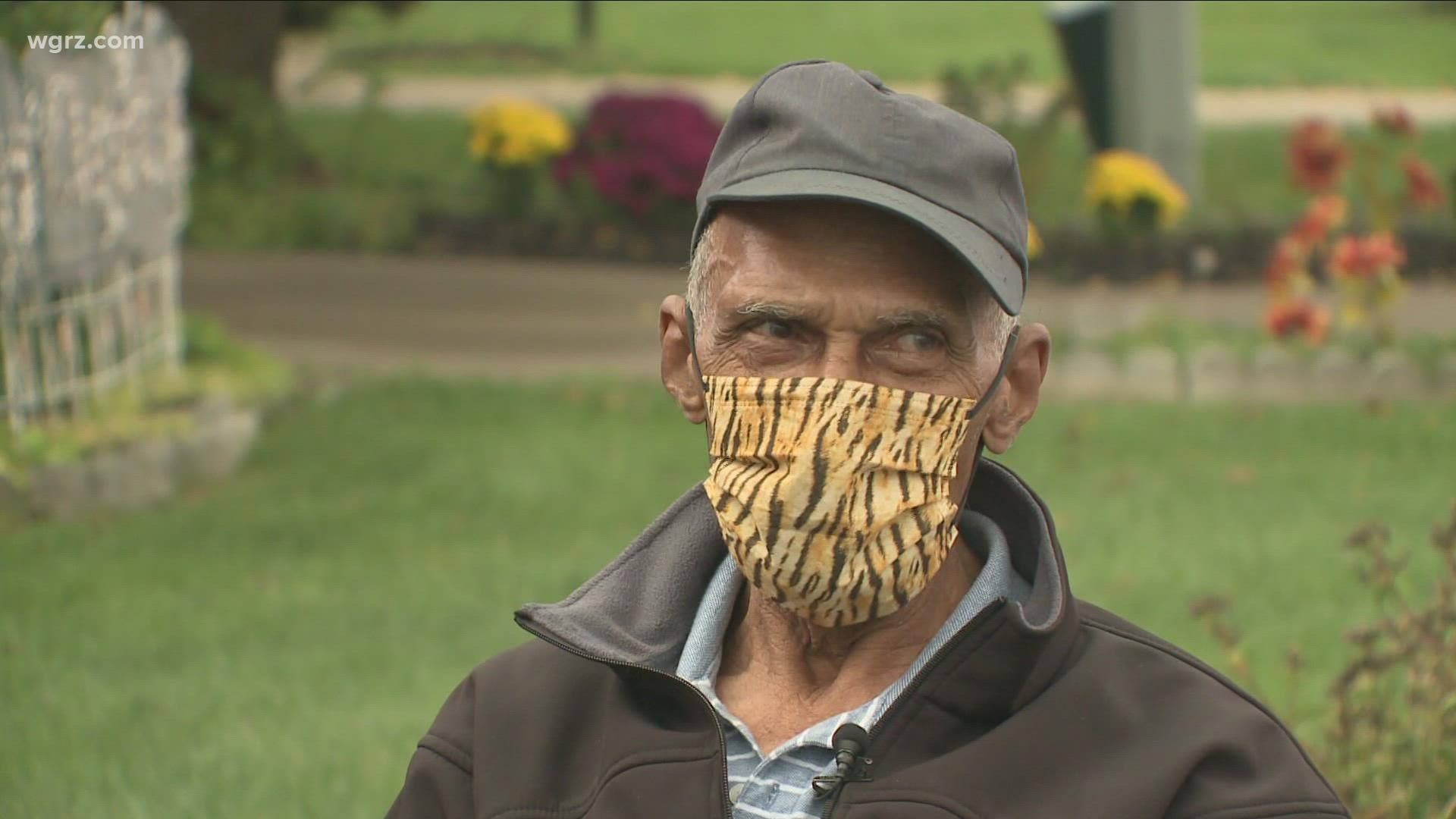 BUFFALO, N.Y. — This weekend is Mission 10 for Buffalo Niagara Honor Flight. A local Korean War veteran will be on board to Washington, D.C.

Isaiah Frederick, 87, will be joined by his daughter, Kathy. He is excited.

"I'd like to see the memorials they have in Washington and Arlington cemetery," he said.

The organization, according to its website, recognizes United States veterans for their sacrifices and achievements. They are flown to Washington to see their memorials at no cost.

Last year the trip was put on hold due to the COVID pandemic.

Normally cameras and the public fill the airport as the veterans leave and return, but to keep everyone safe, no one will be there.

Frederick served in the Korean War. He was a truck driver, but he also was a combat soldier from 1950 to 1953. He did his basic training in Fort Jackson, South Carolina, and his Advanced Technical Training at Fort Hood, Texas.

Frederick lives in Buffalo with his wife of 66 years, Hazel.

Frederick is a proud American. "I'm proud because being American and enjoying our freedoms here, that's what I enjoy," he said.

He's a Korean War Vet and excited for an opportunity of a lifetime. The story in a couple of minutes on Channel 2 @WGRZ pic.twitter.com/FLUGlupscX

His daughter, Kathy, also a veteran, submitted the application in 2019 for her dad to go on the trip because she said he deserves it. In 2020, COVID paused the trip.

"I thought, 'Oh my gosh, my dad is 86. When is he going to ever get an opportunity?' And finally this year, they said it was a go, so I'm like jumping up and down," she said.