Boston Veterinary Clinic said the kittens were very thin and dirty when they were brought in but should recover with 'a little TLC.' 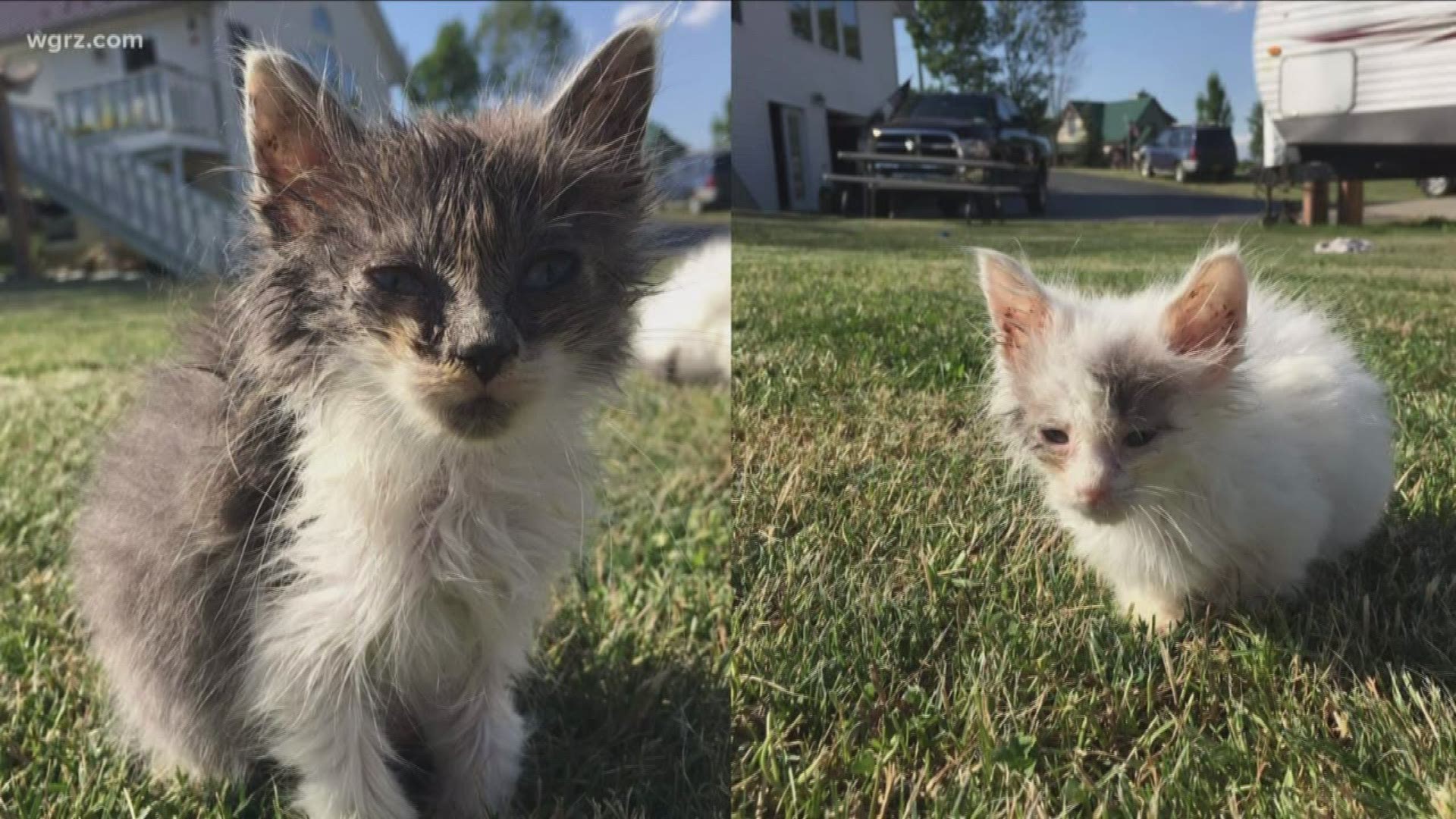 BOSTON, N.Y. — According to the Boston Veterinary Clinic, two kittens were brought in for treatment after reportedly being thrown from a car around 7 p.m. on July 9.

A women brought the kittens to the veterinary clinic on Wednesday morning, where the kittens had a full exam.

The clinic said the kittens were very thin and dirty when they were brought in, but should recover.

According to the mother of the 19-year-old who reported finding the kittens, her daughter and her daughter's boyfriend said they were traveling on Boston State Road when they noticed an older model black car not too far in front of them toss a plastic bag out the window.

Sensing something wasn't right, they stopped to look and noticed the bag moving before discovering two frail kittens inside.

After taking them home to care for them overnight, they brought them to the Boston Veterinary Clinic, where they were seen by veterinarian Peter Spinks.

"They're not the healthiest little kittens," Spinks told 2 On Your Side.

Spinks said he didn't see any apparent direct injuries as a result of what was alleged to have occurred with the kittens.

"They had some upper respiratory infection, which is not uncommon, but they were maybe a little under-weight and had borderline dehydration," he explained, adding that the kittens were treated and released.

While stories like these can be heartbreaking and maddening to hear and read about, Spinks noted they also bring to mind an often heard message which bears repeating.

"There are easy avenues which people have to do the right thing. They can go to the SPCA, or another agency which adopts out cats. They can ask their friends (about adopting unwanted pets) ... these cats could have died if nobody had found them," he said.

The Boston Veterinary Clinic says the kittens are not up for adoption yet, but they're doing well in their foster home. The clinic is still hoping someone will come forward with information on who threw them. 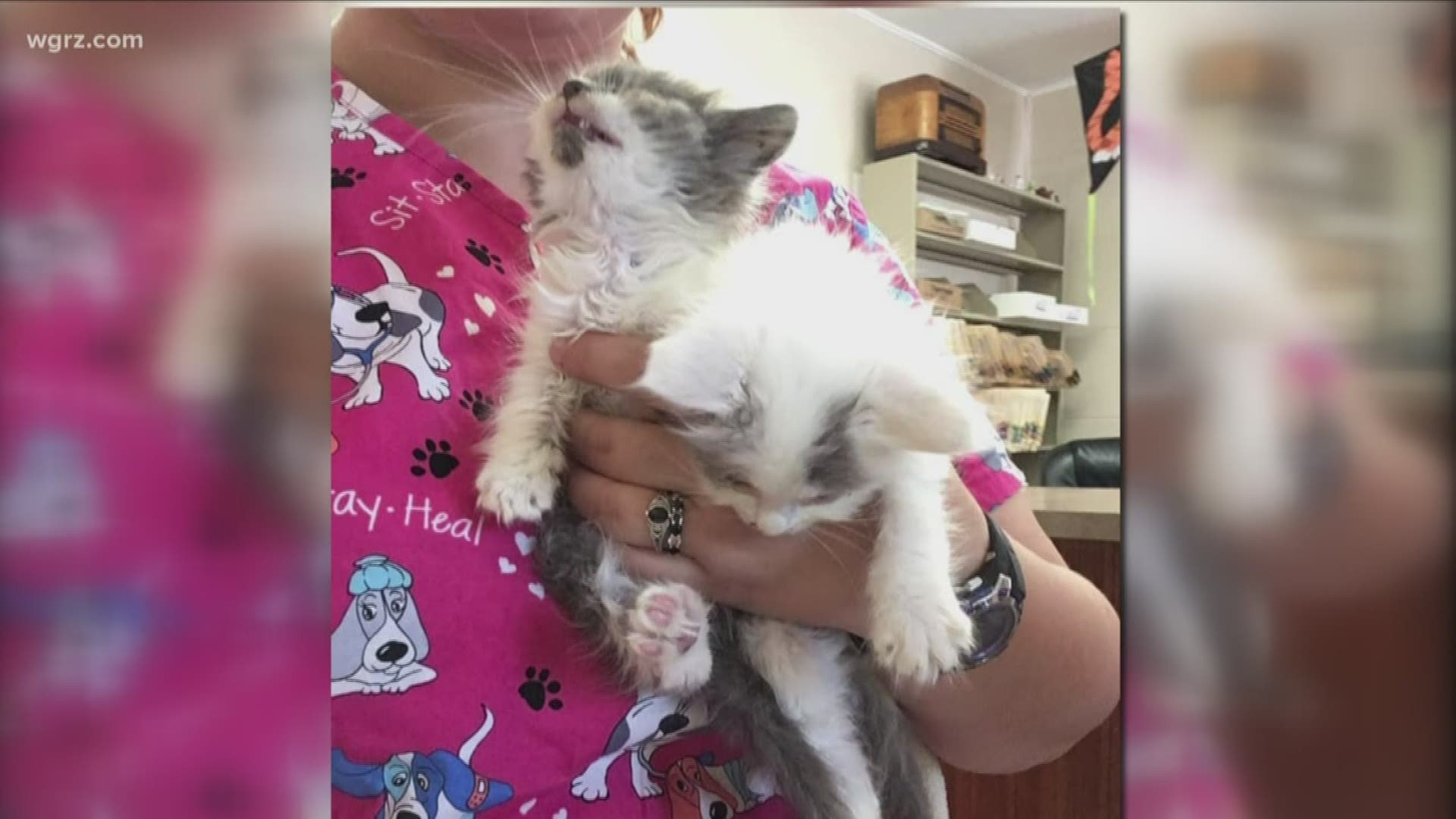