The attorneys for Athlete's Unleashed say a state supreme court ruled in their favor on Tuesday. 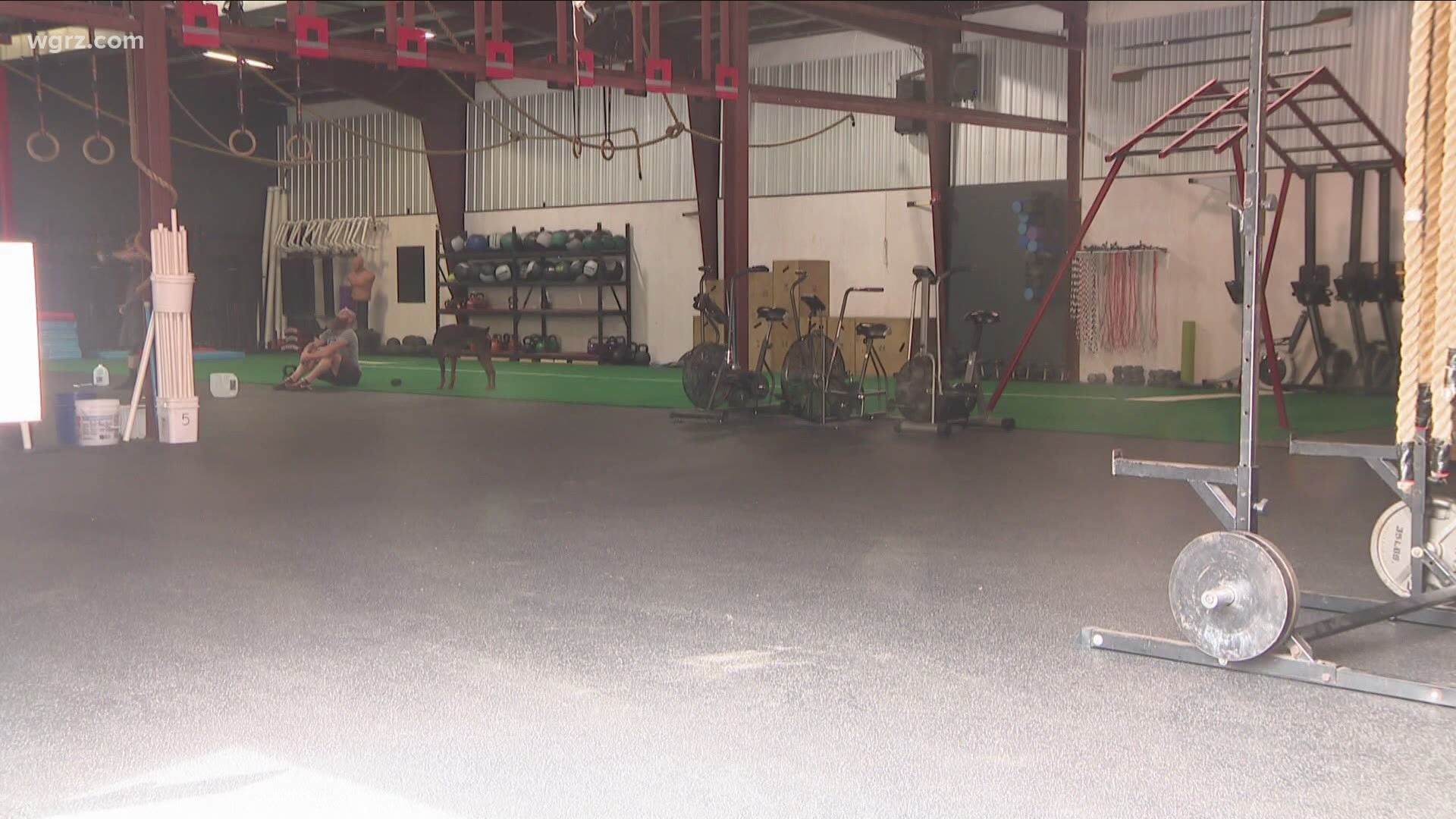 The attorneys for Athlete's Unleashed say a state supreme court ruled in their favor on Tuesday, claiming the gym doesn't have to adhere to any of Governor Cuomo's restrictions because the law used to authorize the governor's COVID-19 executive orders places a 30 day limit on those rules.

Attorneys for the gym argued that owners don't have to follow those guidelines anymore since the 30-day window had passed, and no new restrictions were imposed after.

Attorney Todd Aldinger released a statement saying in part, "The essence of our lawsuit, and the grounds on which we won today, is that it’s time for New York to return to normal constitutional law making. A lot of what the governor has done to combat COVID-19 is wise. However, after 30 days, it is up to the state legislature to review the directives the governor has put in place and decide whether to pass them it in to law or not."

In an interview on Wednesday, Aldinger noted  that the Governor has the authority to either suspend an existing law, or issue a directive which creates new law.

"There's a distinction between these two different parts of executive orders," said Aldinger.

"We didn't challenge suspensions, we were challenging the directives which were new laws the governor was placing on the gyms. And he can do it for 30 days but during that 30 day period he should have been going to the legislature and saying, 'here's what I want to do and here’s why I think it’s a good idea, here's the the evidence in support of this.' and the legislature could take a vote under the normal constitutional process and pass a law," Aldinger said.

"But instead of sending a bill to the legislature to do so, he decided to exceed the authority provided to him by statute and just extend them on his own."

In his ruling bench, State Supreme Court Justice Paul Wojtaszek said, "When we get to the Section 29-a(2)(a), which distinguishes a directive from a suspension, and I stress this is not a sophistry argument, this is the plain language of the text of the statute, when it's not vague or ambiguous. The Legislature said where a directive is specifically indicated, it would be treated like a suspension. And in the very next section it says that no suspension or directive made for a period in excess of 30 days, however, upon reconsideration of the relevant facts and circumstances, the Governor may extend the suspension for additional periods not to exceed 30 days."

Wojtaszek continued, "Omitted conspicuously is that term, directive. So based on that, all the Executive Orders raised and challenged in this petition as applied to this petitioner are expired as a matter of law."

When asked how this impacts how Athletes unleashed may proceed at this point in operating the gym, Aldinger replied, "He can reopen his gym with no restriction that come from an executive order that's more than 30 days old."

However, it also means the gym is still subject to the current directive issued two weeks ago, which says patrons must wear masks, maintain an appropriate distance from one another. Also, the gym cannot remain open after 11 p.m. and may not operate at anymore than 33% capacity.

Where the gym owner Robby Dinero gained a more immediate victory, though, was when the judge found that it was arbitrary and capricious for the state to restrict the size of his classes held at the gym to one third of their pre-pandemic size.

"His pre-pandemic classes were 15 to 20 people ... so he could only train five to six people at a time, and couldn't stay in business doing that," Aldinger said.

Now Dinero will be allowed to operate at the same 33% capacity as other gyms can, which means that he can hold classes of similar size (or even larger) as he had previously inside his cavernous California Road facility.