A State Supreme Court judge has ruled that a Town of Cheektowaga councilman who pleaded guilty to a misdemeanor must vacate his office. 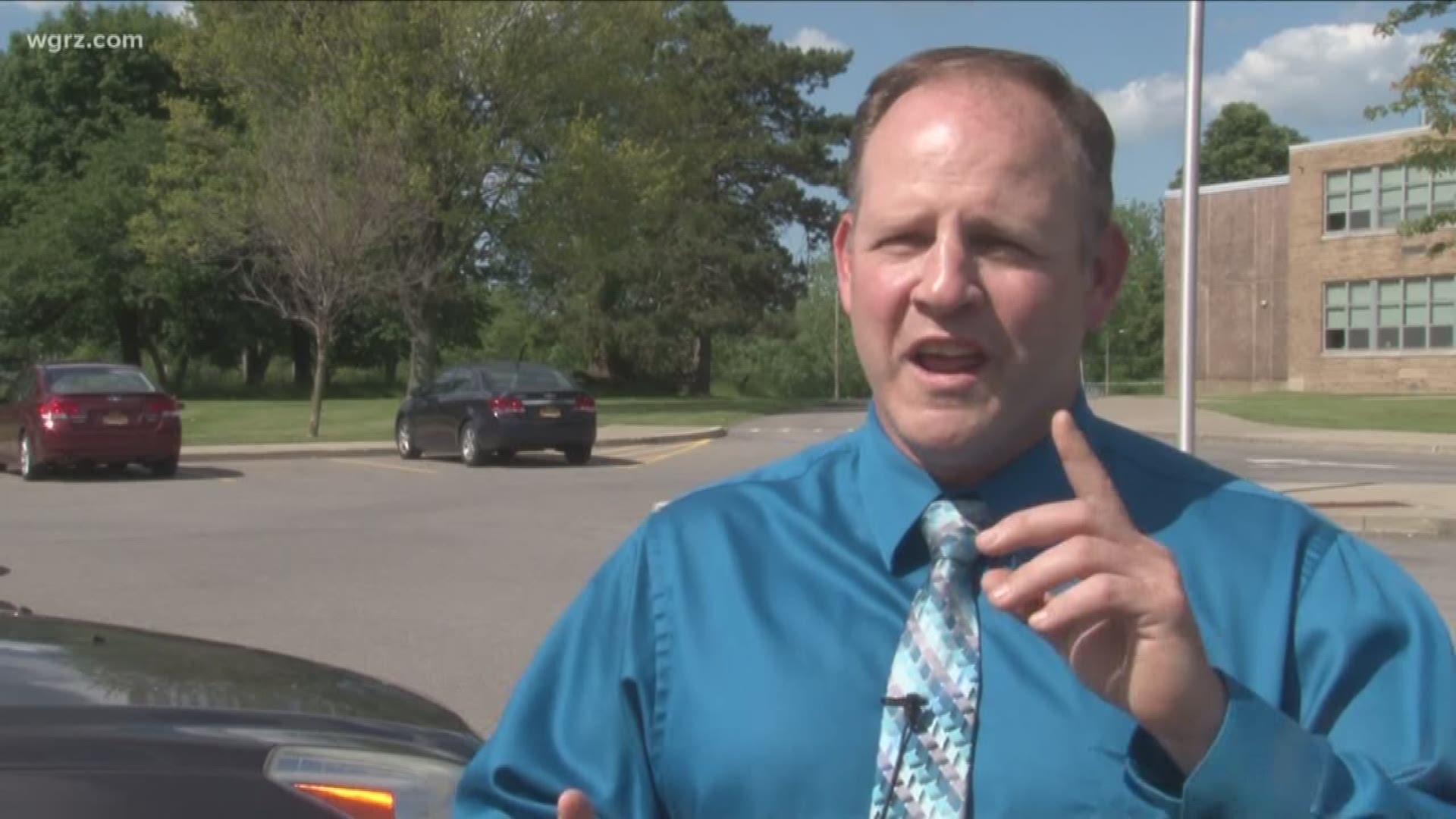 CHEEKTOWAGA, N.Y. — A State Supreme Court judge has ruled that a Town of Cheektowaga councilman who pleaded guilty to a misdemeanor must vacate his office.

Attorneys for both the Town of Cheektowaga and councilman Jim Rogowski were in Erie County Court Tuesday morning to decide his fate.

The town council filed a lawsuit to remove Rogowski from office when he refused to resign last week.

Earlier this month, Rogowski pleaded guilty to a misdemeanor criminal contempt charge for violating an order of protection related to his wife, who filed for divorce in January.

Attorneys for the town argued that Rogowski was well aware of the order of protection, but violated it anyway. They say that shows a lack of moral integrity which in turn violates his oath of office and public officers law.

Rogowski's attorneys say this is a political witch hunt and the council is trying to remove him because he's an outspoken member. They filed a counter claim in court Tuesday morning, arguing that Rogowski's first amendment right is being violated.

"We're claiming that they are targeting Mr. Rogowski because he's an outspoken, controversial, independent person and he doesn't go along with sort of the machine politics that Cheektowaga has been famous for since I was a kid," said James Ostrowski, Rogowski's attorney.

Ostrowski told 2 On Your Side's Ron Plans that he will file an appeal on behalf of Rogowski.