A 61-year-old man was hit while crossing E. 6th Street at Pine Street in the city early Tuesday morning. 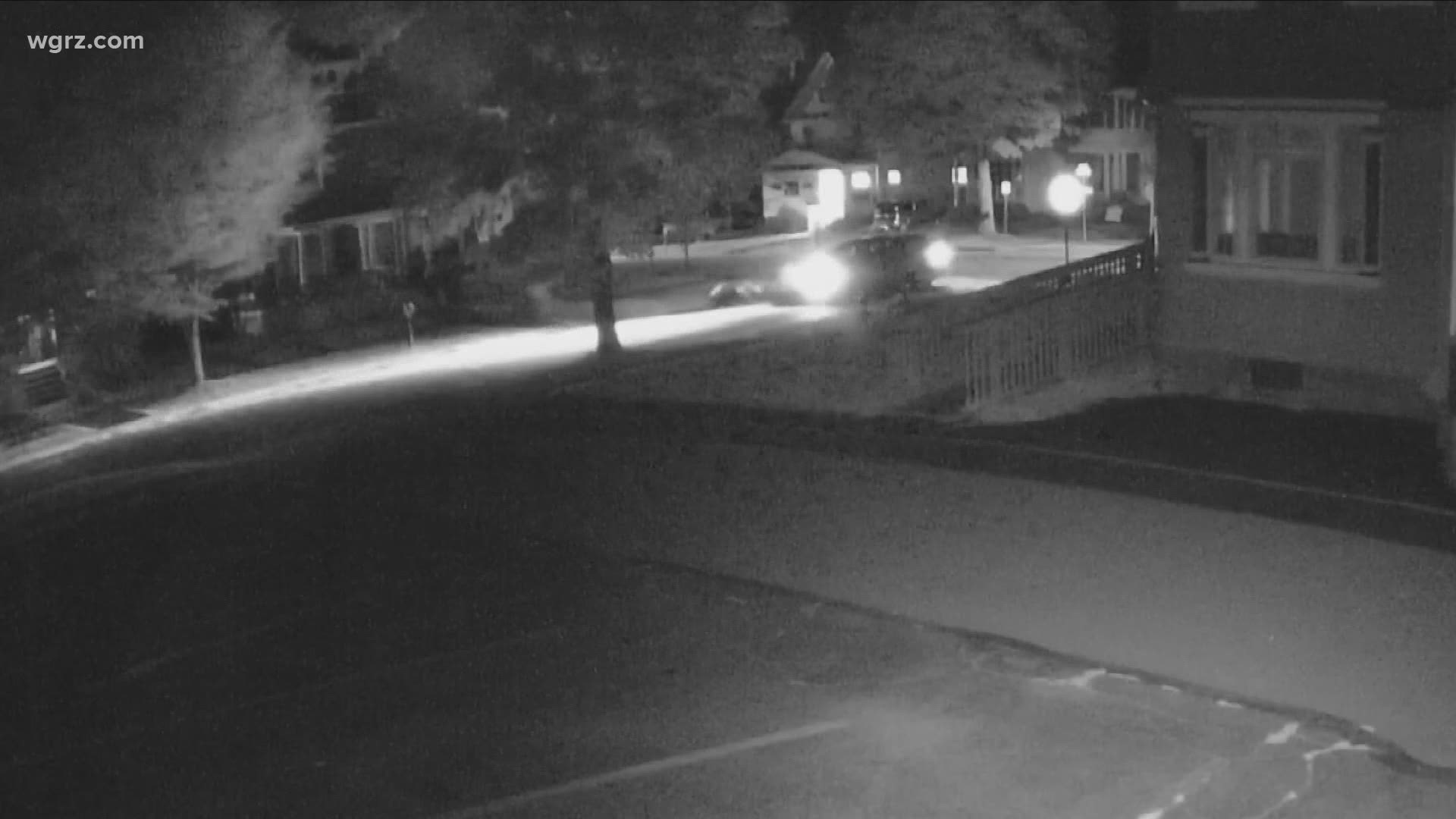 JAMESTOWN, N.Y. — A 61-year old man suffered serious leg injuries after he was struck while crossing the street on September 22 in Jamestown.

Police say the incident took place shortly before 5:30 a.m. while he was crossing East 6th Street at Pine Street. The man was taken to UPMC Chautauqua for treatment.

Police initially thought the vehicle that hit the victim was a dark colored Chevy Impala; however, investigators obtained video from the scene and say the Impala was not involved in the incident.

Jamestown Police are now searching for a small, dark-colored SUV, which they say is possibly a Honda CR-V or a different, smaller crossover SUV.

"The SUV did proceed from the scene and did turn east on E. 5th ST where it continued onto E. 2nd ST and then turned west on E. 2nd Street," Jamestown Police said in a press release.

Police are asking anyone who may have information or witnessed the incident, or may recognize the vehicle, to call them at 483-7537. You can also reach out to them through the anonymous tip line at 483-TIPS (8477) or the Tips 411 App. All information will be kept strictly confidential.

Crime Stoppers Western New York is also offering a reward of up to $2,500 for information leading to the arrest of the person, or people, responsible for the incident. Crime Stoppers Buffalo can be reached at (716) 867-6161. you can also leave a tip by downloading the free Crime Stoppers app "Buffalo Tips." 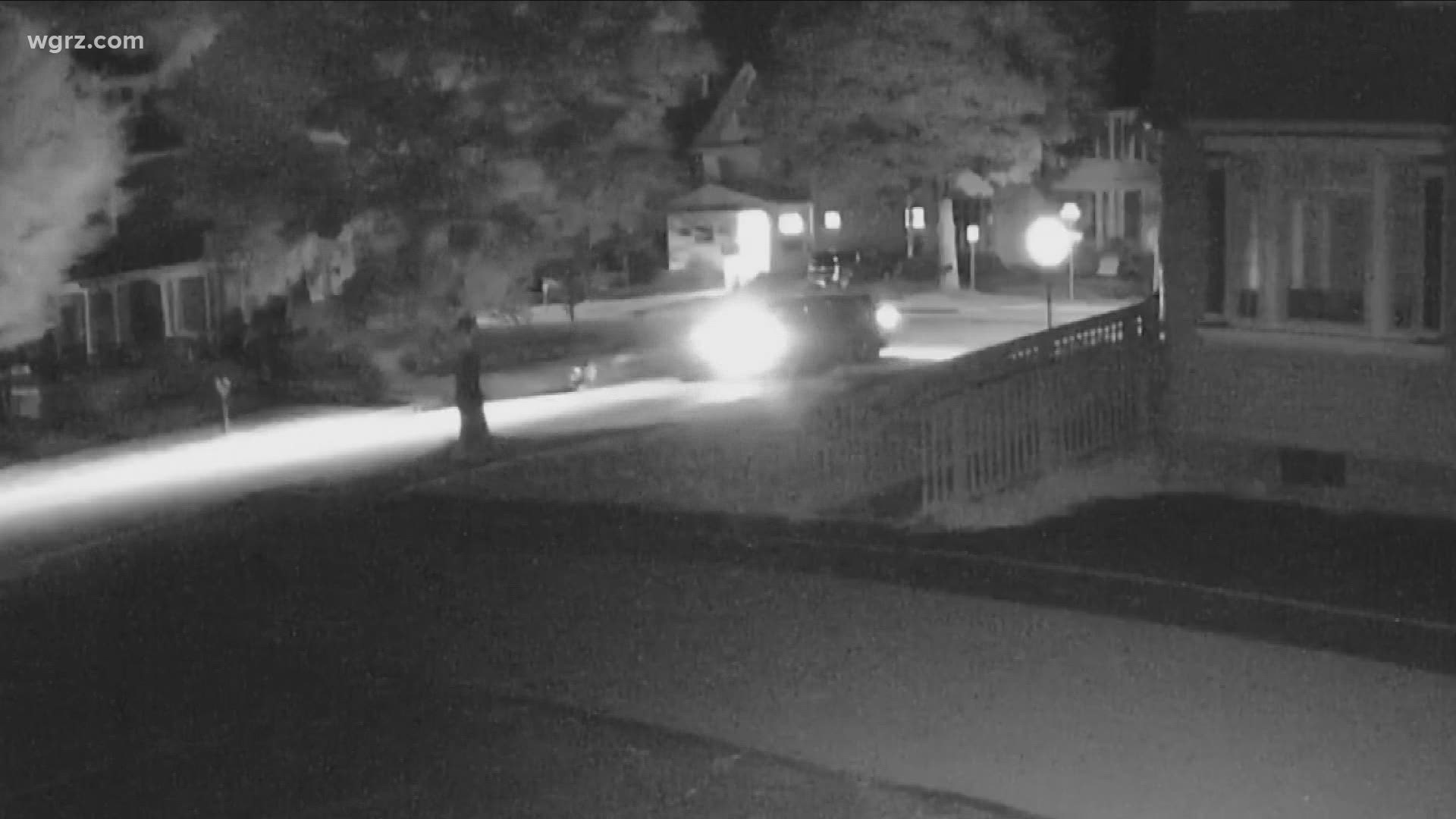