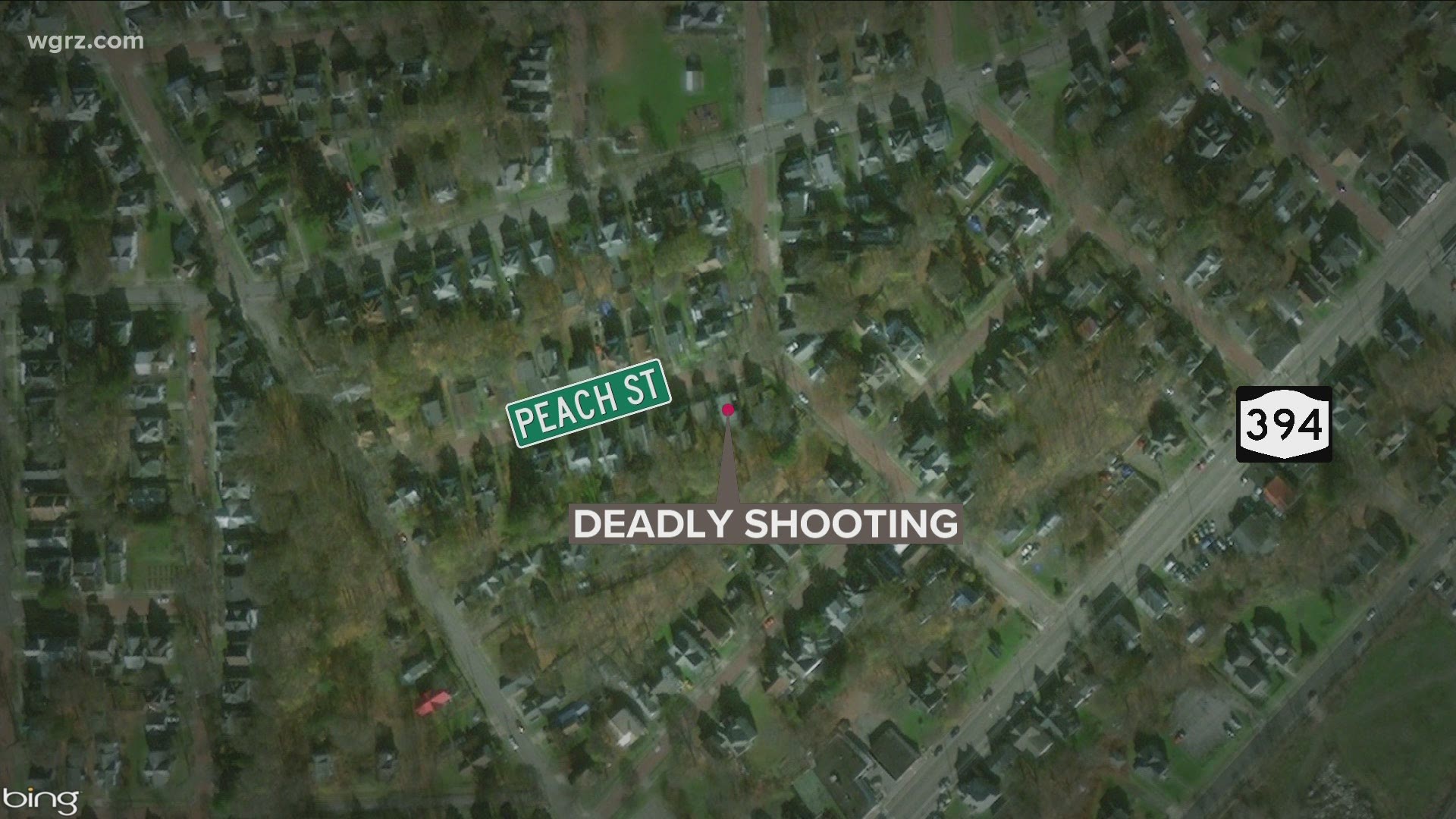 According to the department, officers were called out to 38 Peach Street just after midnight Friday for reports of shots fired. When they arrived they found the 43-year-old victim with gunshot wounds.