It's now a bipartisan call for independent probe of nursing homes

One of the top Assembly Democrats cites dismal oversight by state health department. 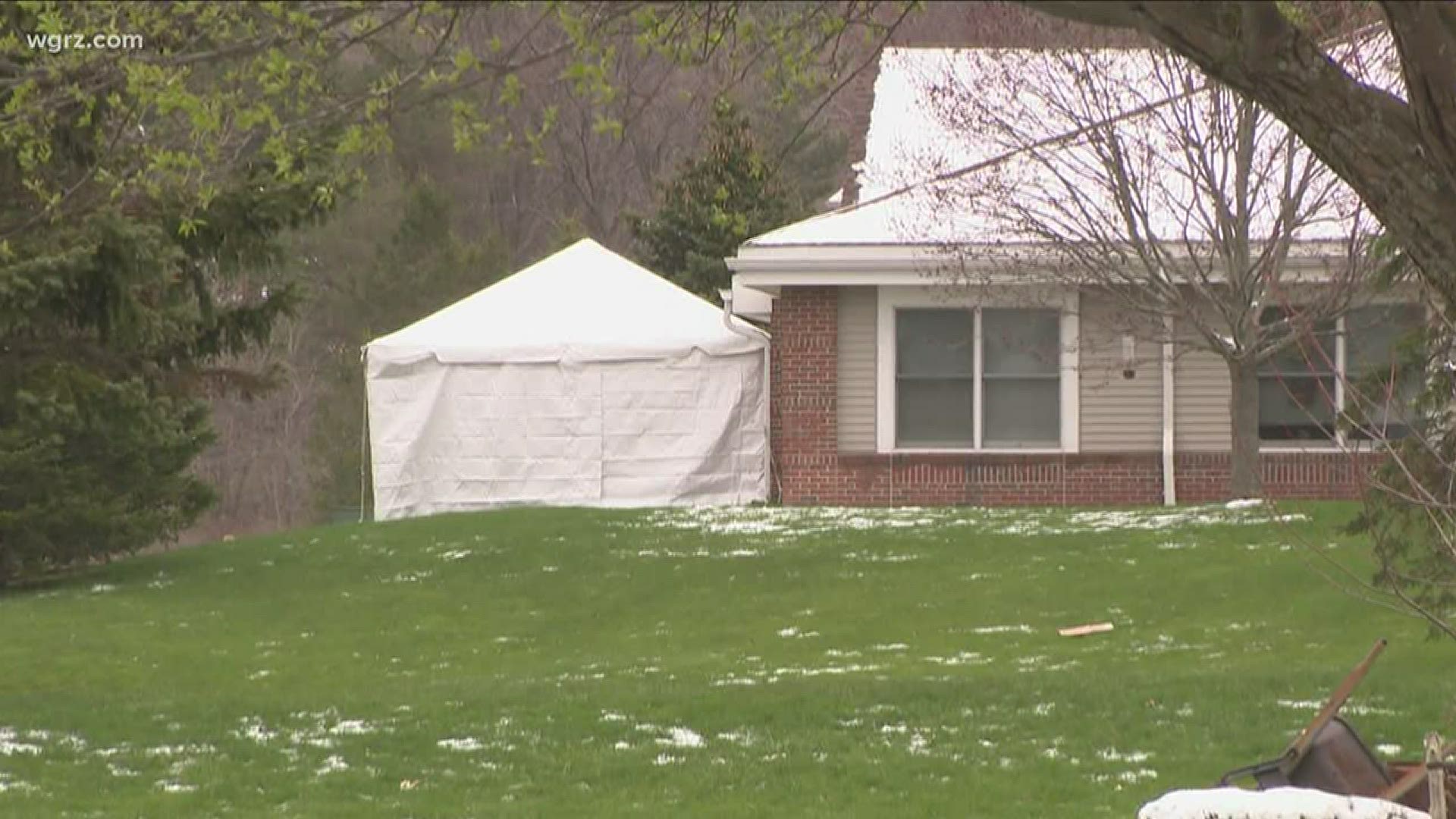 BUFFALO, N.Y. — It’s now a bipartisan issue. State lawmakers, Republican and Democrat, have joined voices in calling for an independent investigation into the state’s efforts to protect nursing homes from the coronavirus.

Monday, one of the leading Democrats in the State Assembly, Richard Gottfried, called for an independent probe in a column for the New York Post.

In the column, Gottfried writes, “The (NYS Health Department) has for decades been disturbingly lax in enforcing health and safety rules. The problems in our nursing homes make the virus more devastating. We need to learn and act now.”

Fellow Assembly Democrat Sean Ryan of Buffalo agrees, “I think we need to have hearings, but we also need to have independent investigators come in and just look at the system.”

In WNY Republican State Senators Robert Ortt, Chris Jacobs and Patrick Gallivan have all called for an independent investigator.

In last April, Governor Andrew Cuomo announced a joint nursing home probe by the state health department and the office of Attorney General Letitia James. But since then, the calls for an outside look at the crisis has grown and now includes members of both major parties. 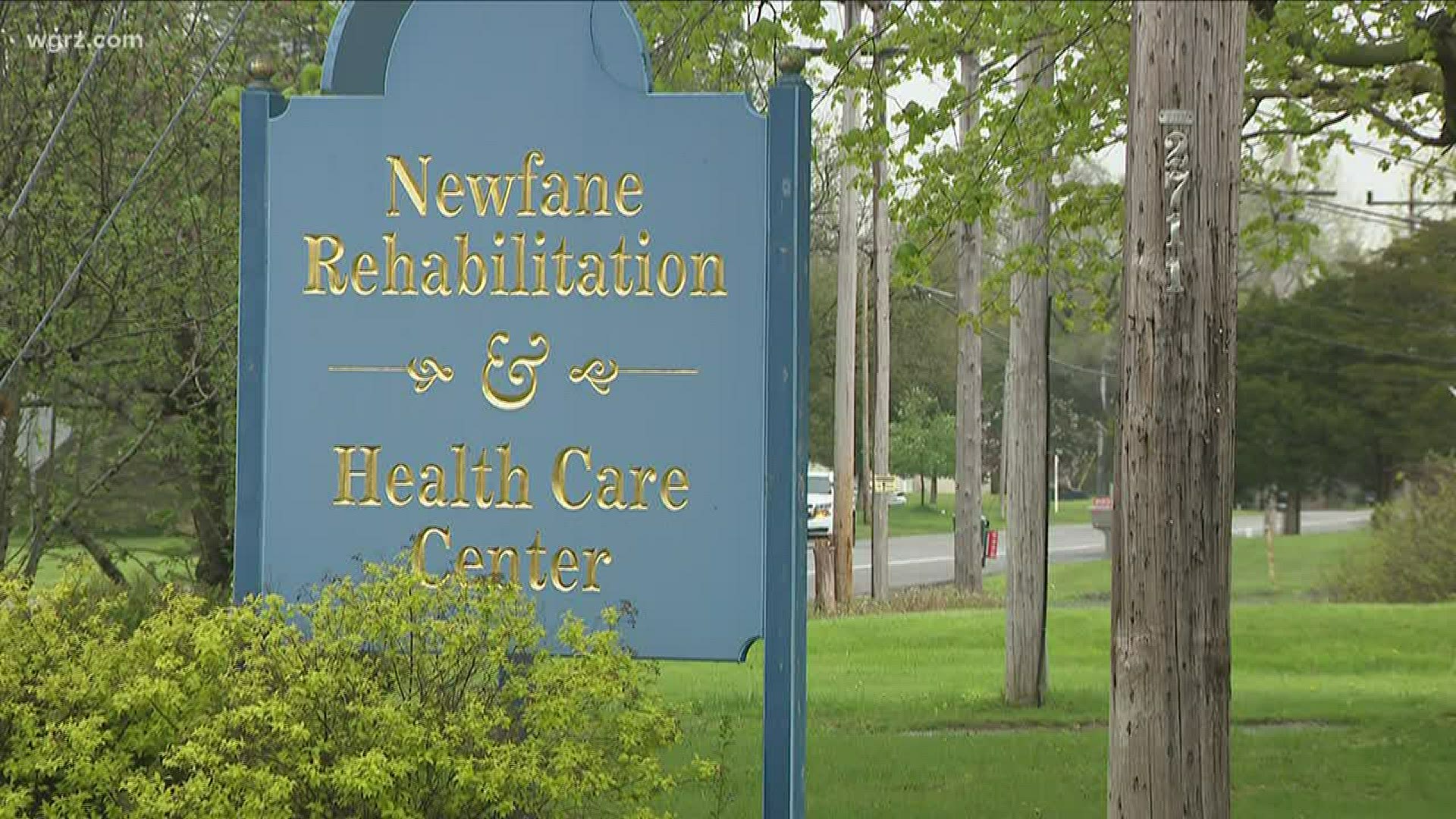 RELATED: Nursing homes should be virus-free for 28 days before opening, feds warn