Some adoptees tell 2 On Your Side their life has been followed by a question mark. 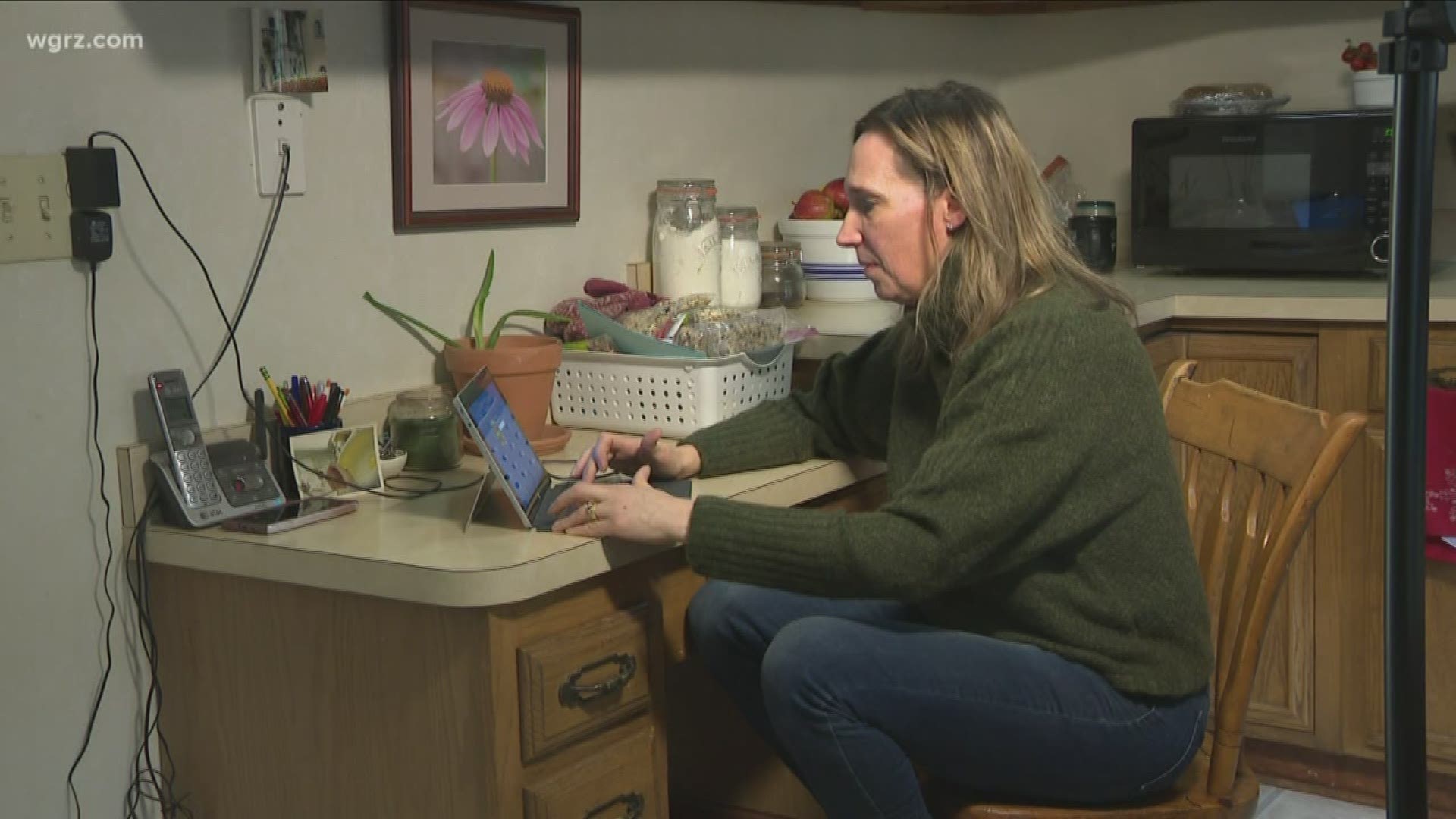 BUFFALO, N.Y. — For many adoptees, life has always seemed to be followed by one big question mark. That includes what diseases run in the family.

"Having to always put N/A? It's hard," said Melissa Rakvica, who was adopted as a baby.

It also includes their birth name.

"I don't know my last name, what it was at birth," said Kathleen Parker, who was adopted when she was a little over two years old.

And the date they were born on.

Rakvica is one of many adoptees hopeful for answers now that New York will start allowing them to apply for a copy of their birth certificate, if they're 18 or older. In fact, Parker will celebrate a birthday this January with perhaps the greatest gift of all.

"It's really exciting because I am 66 going on 67 and I've waited a long time for this. A long, long time," Parker said. "I've spent the last 40 years probably actively searching."

The same goes for Rakvica now that she knows she might eventually be able to piece the beginning of her story together after all these years.

"I kind of always thought to myself, okay I'll never know that," she said. "It's okay. But now that I can have that. It's really exciting not just for me but for all the people adopted at least having that choice."

Allowing these adoptees to someday replace that question mark with a period.