Is crime on the rise in the Town of Tonawanda?

Town officials say as far as they know, crime in the Town of Tonawanda has not experienced any drastic uptick. 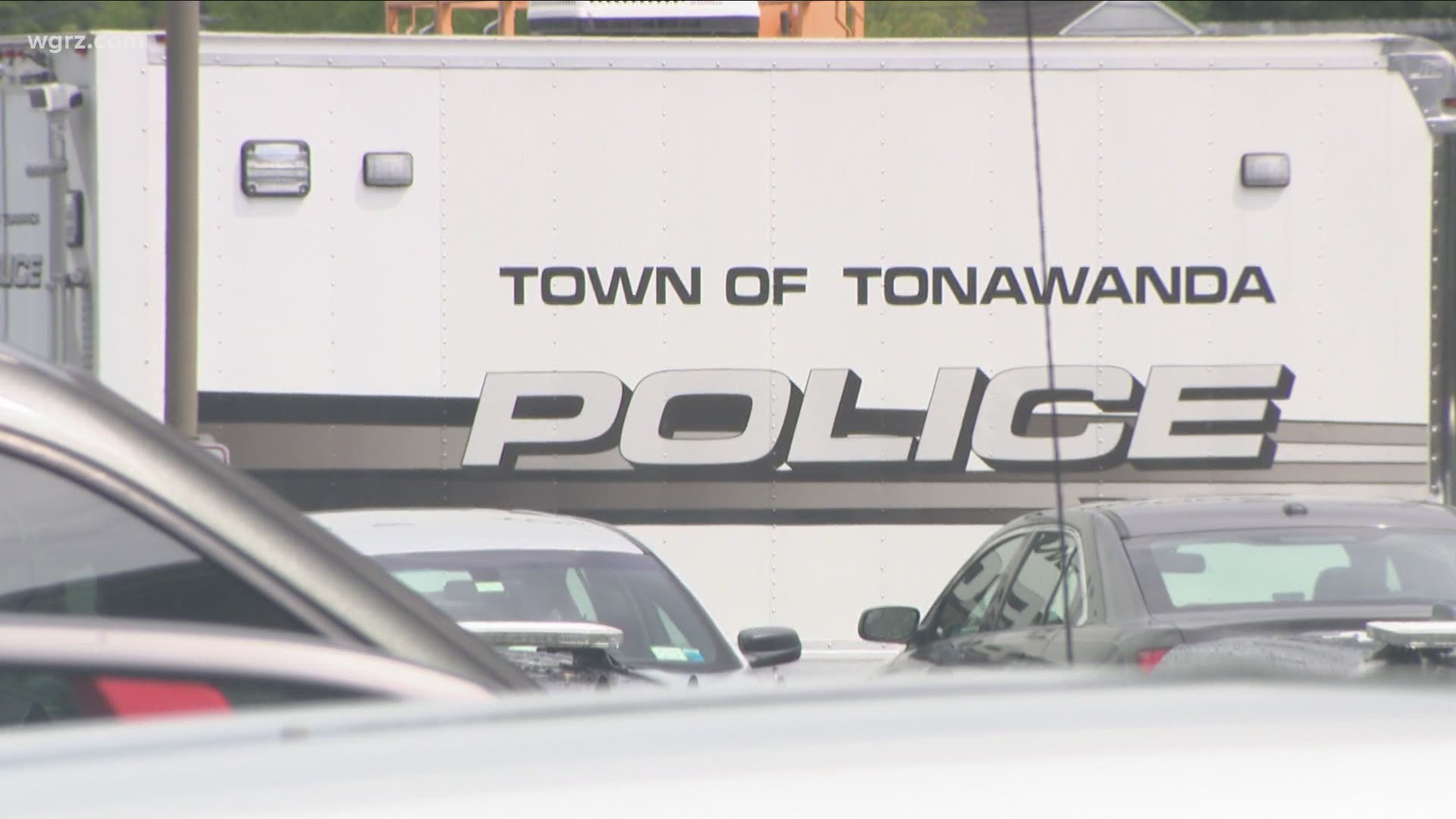 TOWN OF TONAWANDA, N.Y. — We've heard concerns from some viewers about a possible increase in crime in the Town of Tonawanda, but when 2 On Your Side took those concerns to town officials they said — as far as they know — crime in the town has not experienced any drastic uptick.

"Sometimes things make it on these social media sites that have never even made their way to the police yet," said Town of Tonawanda Police Lt. Joseph Milosich.

Tonawanda Town Supervisor Joe Emminger told 2 On Your Side on Tuesday that he hasn't gotten a single phone call or email about any drastic uptick in crime. We also went to ask the Tonawanda police about this.

"To say they are up from an average or, you know, the same time last year would be inaccurate," Milosich said.

There have been several cars stolen within recent weeks in the town; however, Milosich declined comment on that because the cases are still under investigation.

Police say summer does provide more of an opportunity for thieves though, especially when it comes to property theft from cars — because people are more apt to leave their windows down as has been the case in some incidents they've investigated lately.

"But these could be avoidable, and a lot of them start with taking a few steps to protect yourself one of which is locking your car," Milosich said.

And locking your home. Police are investigating a recent incident where someone woke up to find a stranger inside their house and also found the door was unlocked.

There is something else to deal with this year. Milosich said, "There might be people facing hardships they haven't. They might be more desperate than they were in the past."

And while he can't say for sure that COVID-19 has lead to more crime, he does see a situation that residents should be aware of. Milosich says there has been an increase in people ordering things online, and opportunists know this.

"In Tonawanda we haven't seen a rash of package thefts, but now the new window has been created," he said.

There's something else that didn't exist last summer, which is the new bail reform. Prior to this year, if someone were arrested for a rash of larcenies, they might be held. Now, they're given an appearance ticket 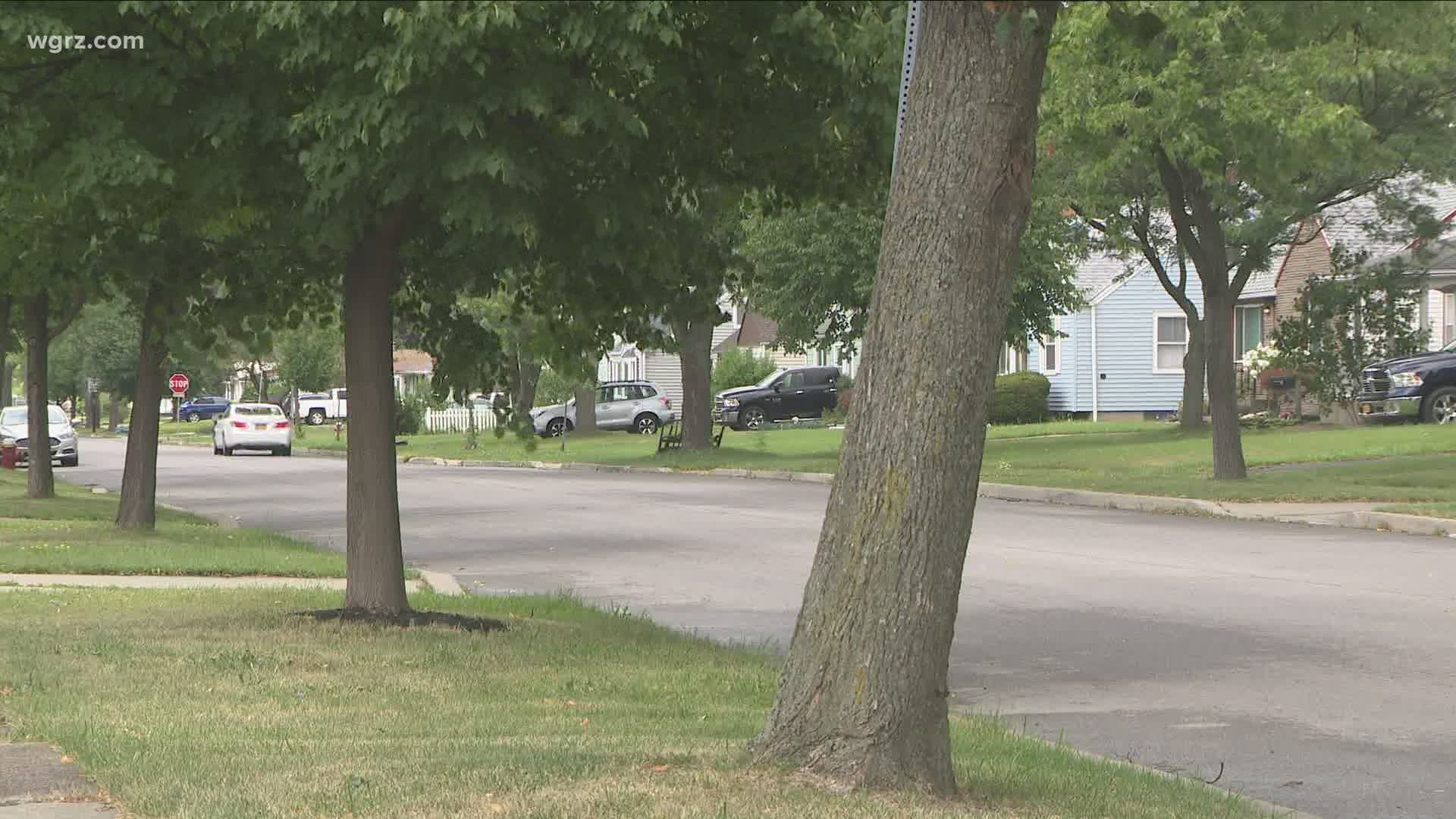