Congressman Brian Higgins is baffled that the NTSB is not going to the scene to investigate the crash. 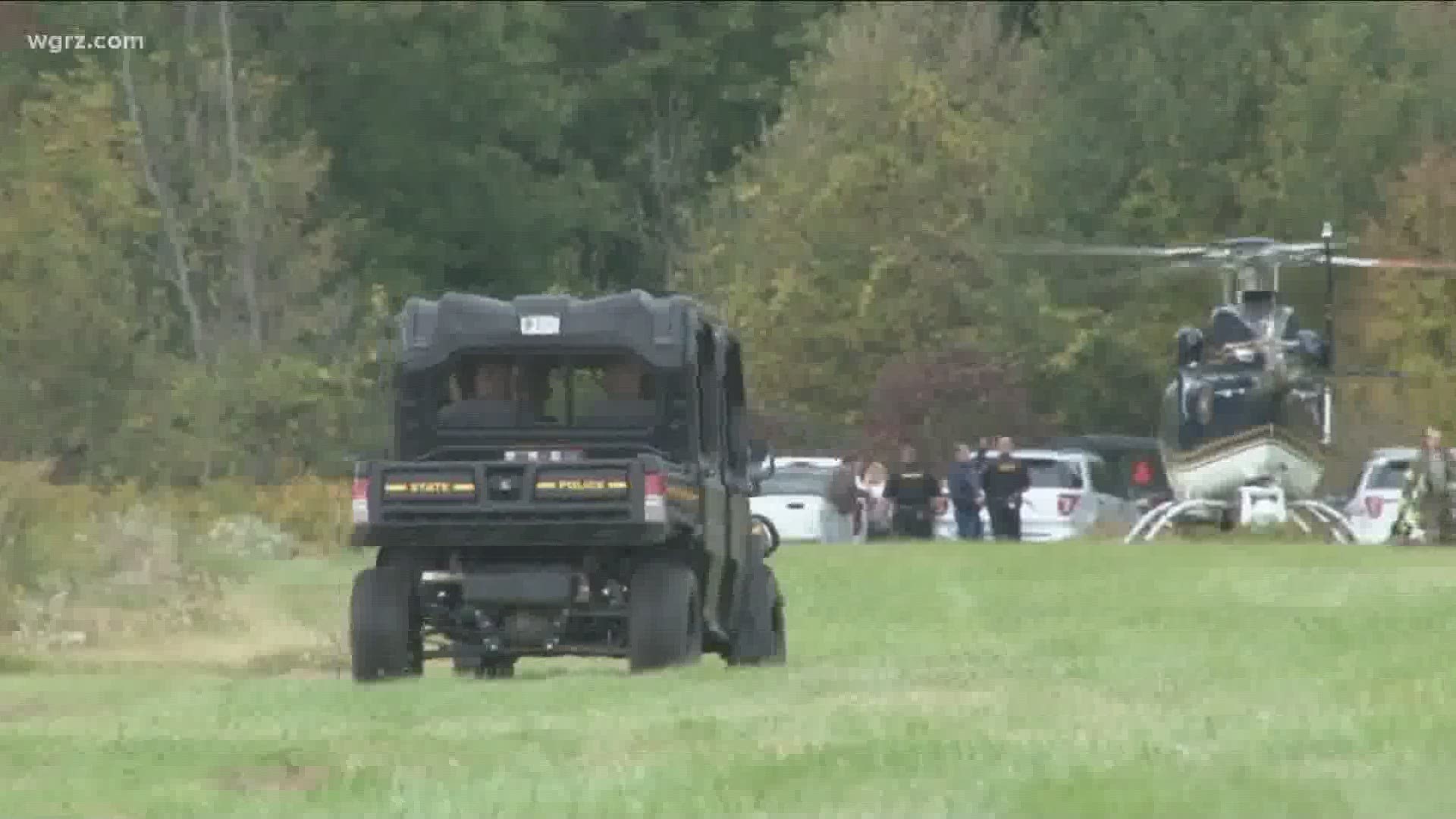 GENESEE COUNTY, N.Y. — Congressman Brian Higgins wants to meet with the chair of the National Transportation Safety Board (NTSB). He is concerned about investigators not being at the crash scene in Genesee County to investigate Friday's deadly plane crash.

Personal injury attorney Steve Barnes and his niece Elizabeth Barnes, also an attorney, were killed on Friday. Elizabeth Barnes was an assistant regional counsel with the U.S. Department of Health and Human Services.

Higgins is baffled that the NTSB is not going to the scene to investigate the crash.

“They have a statutory requirement to be here,” Higgins said.

The NTSB issued a statement saying its ongoing investigation of the fatal crash of a Socata TBM 700 continues “contrary to some media reporting, the NTSB is, and has been since Friday, actively investigating this crash.”

Tim LeBaron, deputy director for regional operations in the NTSB continued, “our investigation of this crash does not rely solely upon our physical presence at the crash site, in fact, on-scene activities are but one portion of the many necessary to our investigative process.”

Barnes and his niece were en route to Buffalo for a special occasion.

“He was flying to pick up his niece for his mom’s 90th birthday that night. It’s just a tragedy beyond imagination,” said Robert Schreck, managing attorney for the Barnes Firm.

The Barnes Firm will continue to operate in Western New York, downstate and in California. Barnes was co-founder of the popular firm Cellino & Barnes. The two partners ended up in court and a decision was made for each to start their own firm. The Barnes Firm was in the process of moving and setting up operations this week.

Funeral arrangements are still being finalized. 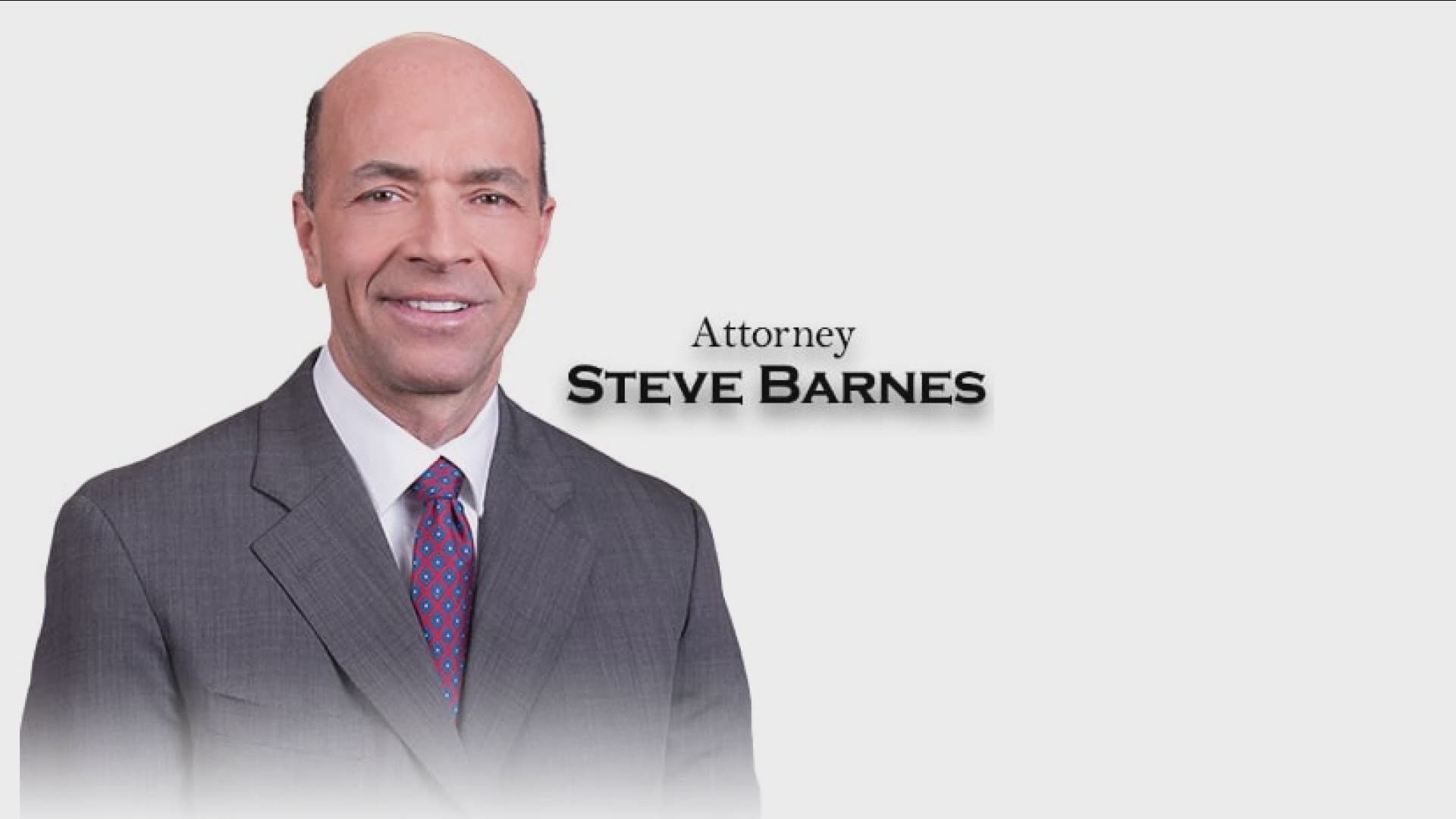 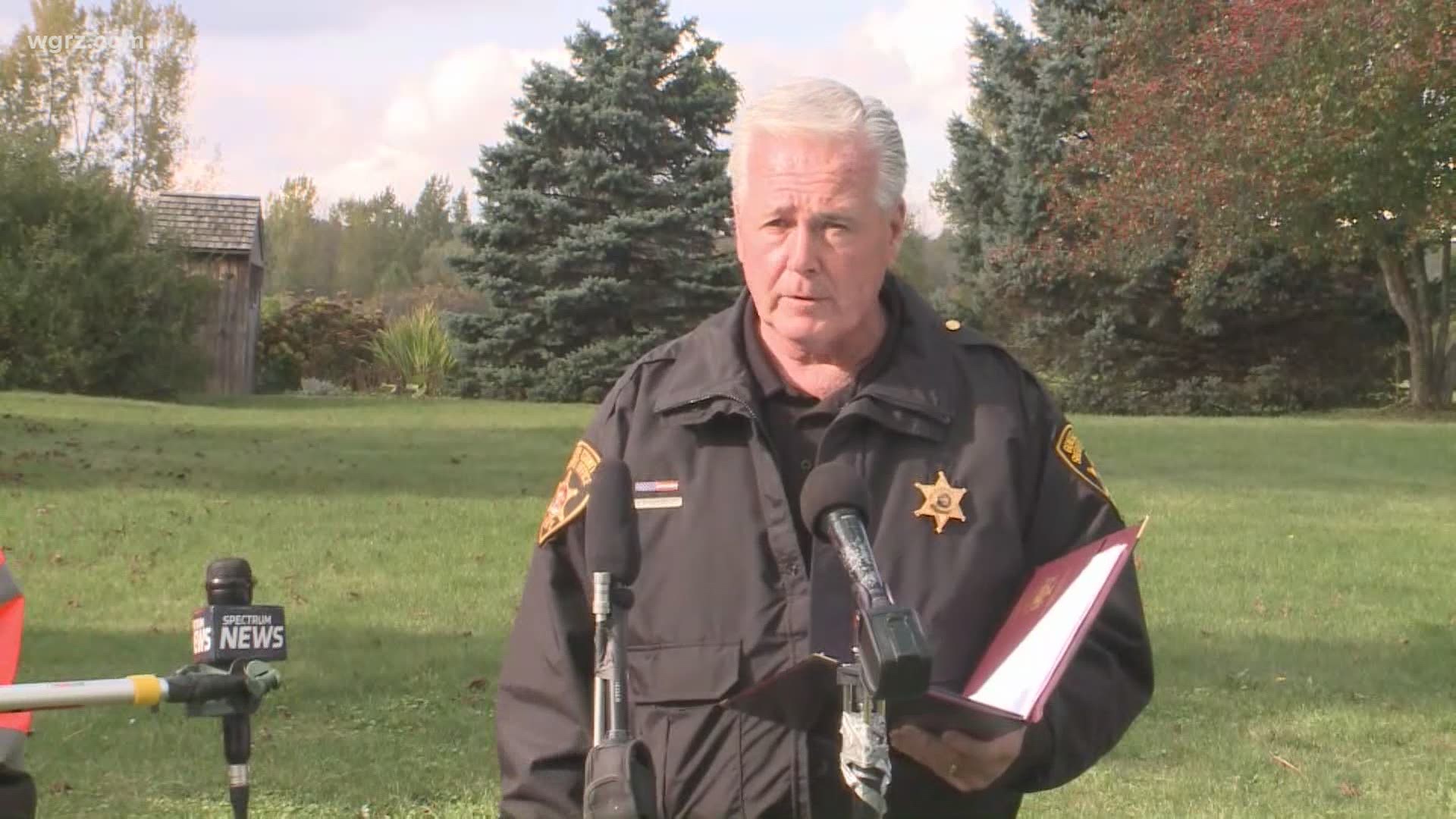