The announcement comes less than 24 hours after Andrew Cuomo stepped down from his position as New York governor. 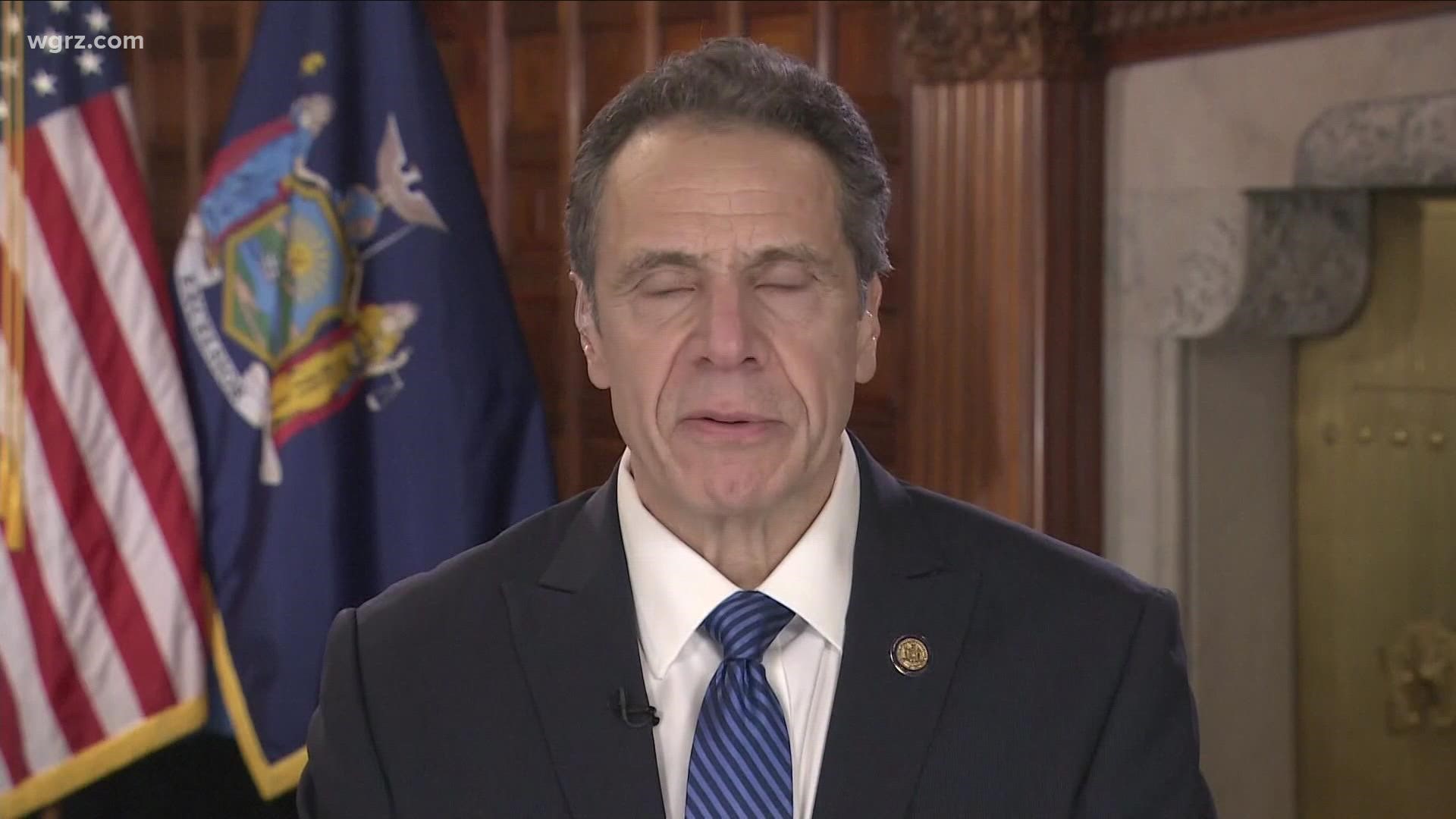 NEW YORK — The International Academy of Television Arts & Sciences announced Tuesday that it's rescinding the special Emmy Award that was issued last year to Andrew Cuomo.

This comes less than 24 hours after Cuomo stepped down from his position as New York governor.

Cuomo was awarded the International Emmy Founders Award last year for his leadership during the COVID-19 pandemic for his "masterful use of TV to inform and calm people around the world," according to a tweet from the International Academy.

Now, the International Academy of Television Arts & Sciences is taking back the award after the New York State Attorney General's office released the findings of an independent investigation into sexual harassment allegations made against Cuomo. The allegations eventually led to Cuomo's resignation.