2 On Your Side has confirmed that in a recent court filing, the lawyer representing Kenneth Achtyl and Sheriff Tim Howard says the report can't be located. 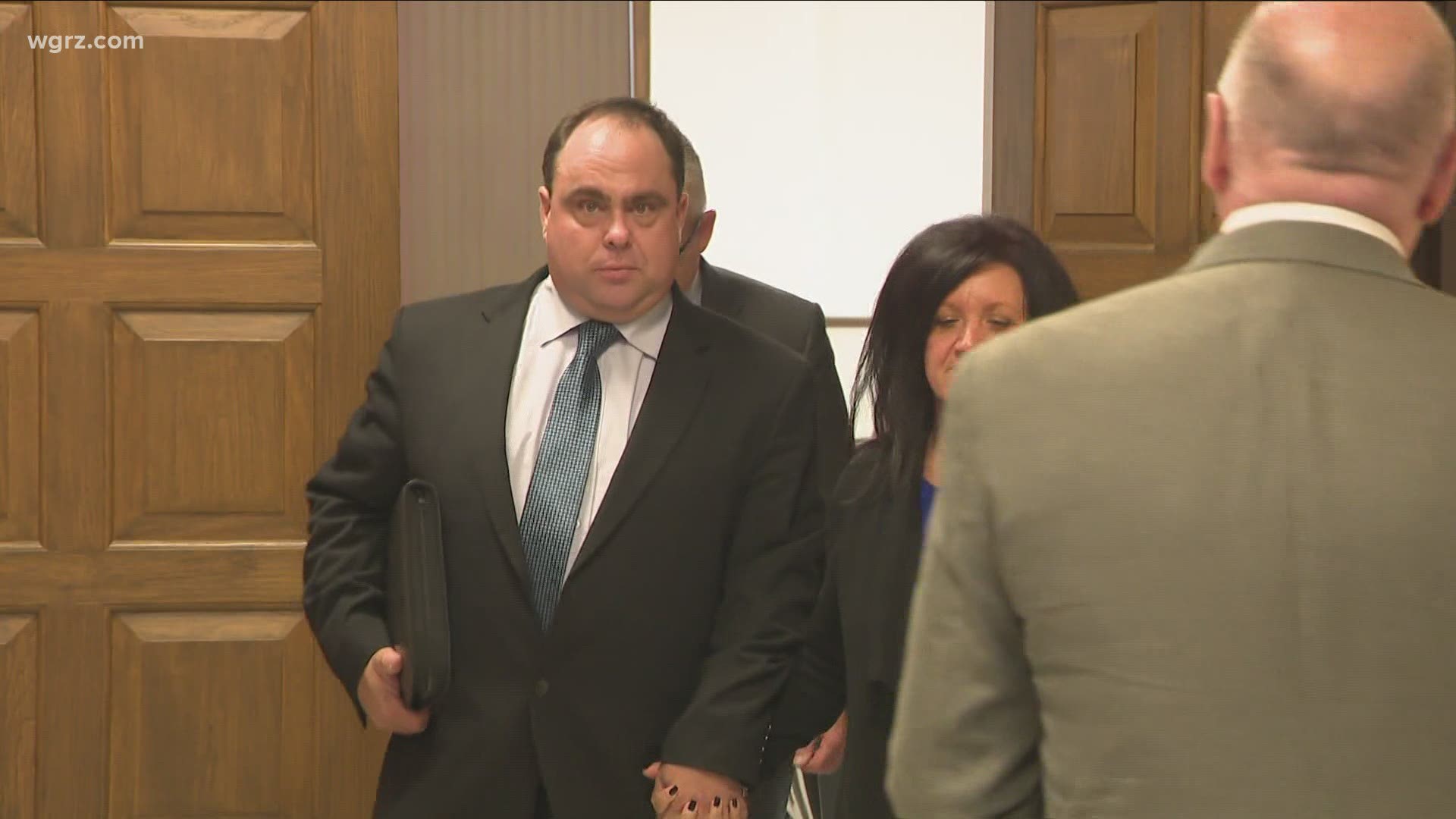 BUFFALO, N.Y. — The internal file on Kenneth Achtyl, the former Erie County Sheriff's Deputy who was found guilty of assaulting a Bills fan during a 2017 tailgate, cannot be located, according to a lawyer representing Achtyl's victim in a lawsuit stemming from the incident.

First reported by the Buffalo News, the professional standards division for the Erie County Sheriff's Office had conducted an internal investigation in 2018. On Wednesday, 2 On Your Side confirmed that in a recent filing, the lawyer representing Achtyl and Sheriff Tim Howard informed the court that the internal file could not be located.

In September 2019, Achtyl was found guilty by a jury of (reckless) assault in the third degree, official misconduct and falsifying records. He later submitted his letter of resignation to the Erie County Sheriff's Office.

Achtyl was accused of assaulting then-25-year-old Nicholas Belsito during a tailgate at a New Era Field parking lot on December 3, 2017. Achtyl hit Belsito in the face with his police baton, and Belsito suffered a broken nose and a concussion.

The current lawsuit was filed on behalf of Belsito, whose attorney confirmed to 2 On Your Side what he told to the Buffalo News -- that the missing file is important to his case.